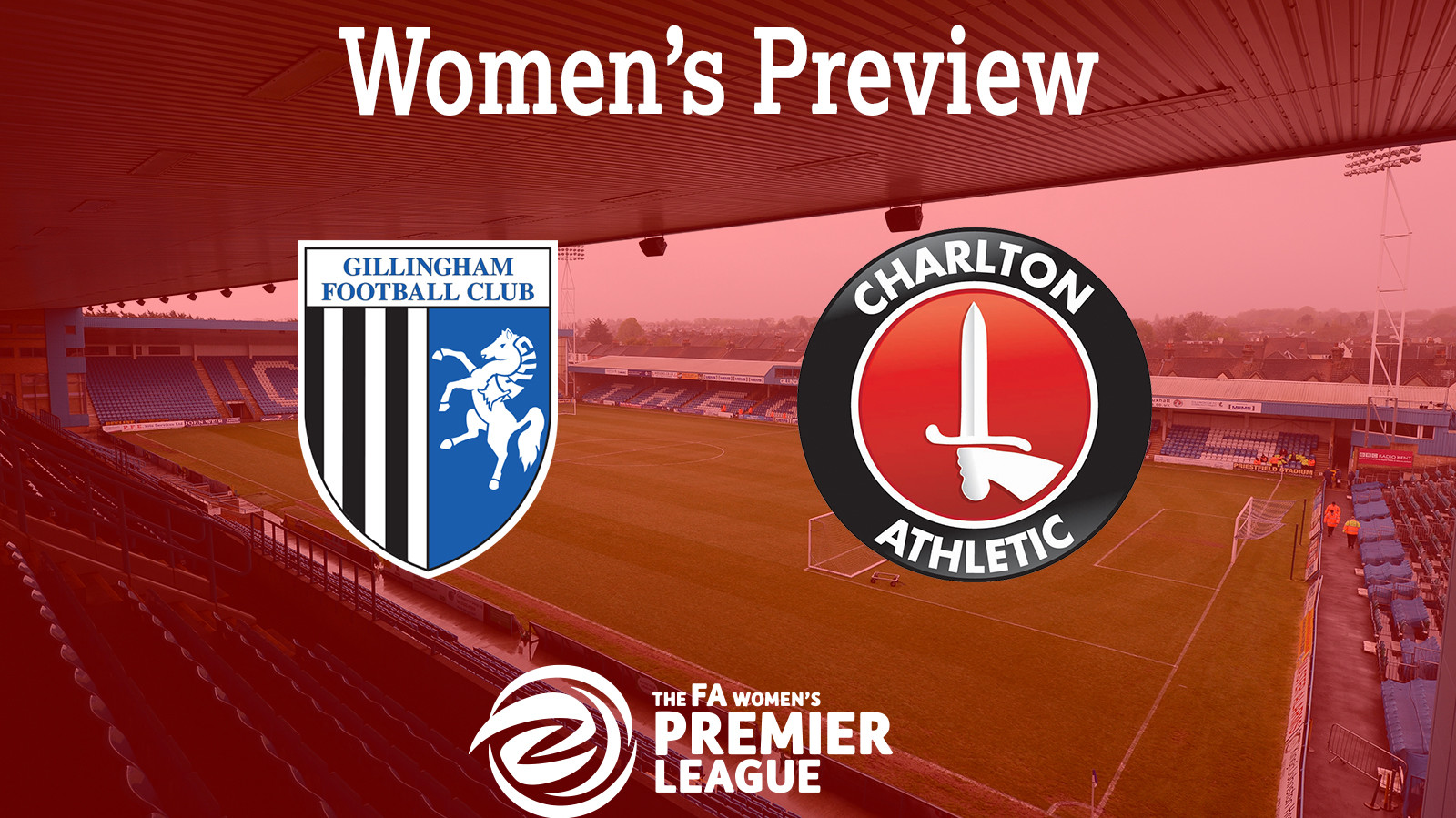 Charlton Athletic’s women head on the road for their first away game of the new season as they face Gillingham at the MEMS Priestfield Stadium on Sunday (2pm).

The Addicks will be hoping to capitalise on their winning performance last weekend where they beat Lewes FC Women 6-1. Highlights of that match are available to watch here on Valley Pass.

Now new vice-captain Grace Coombs wants to build on the win and take the performance into this weekend’s match.

“The biggest thing on Sunday was for us to get the three points” said Coombs.

“We had a brand new team where a lot of us had changed over the summer, so I think we were a bit more nervous than we had to be but settled in well”.

Gillingham will offer a different test for the women this weekend. The Kent opposition finished top of the FA Women’s Premier League South East Division One last season and came out 1-0 victors over West Ham Ladies last weekend.

“We need to start building momentum to build confidence [in the team]. We know how far momentum can take you when we look at last season and how well teams like Spurs did with their run throughout the season.

“We know if we keep winning and we keep playing well we will enjoy our football, and we will see what happens with that [and the league table].”

Fans can watch Grace Coombs' full interview here on Valley Pass, as well as highlights of all the women’s home games including last weekend’s victory here.

This Sunday’s match kicks-off at 2pm at the MEMS Priestfield Stadium and entry is free to fans looking to support the women.