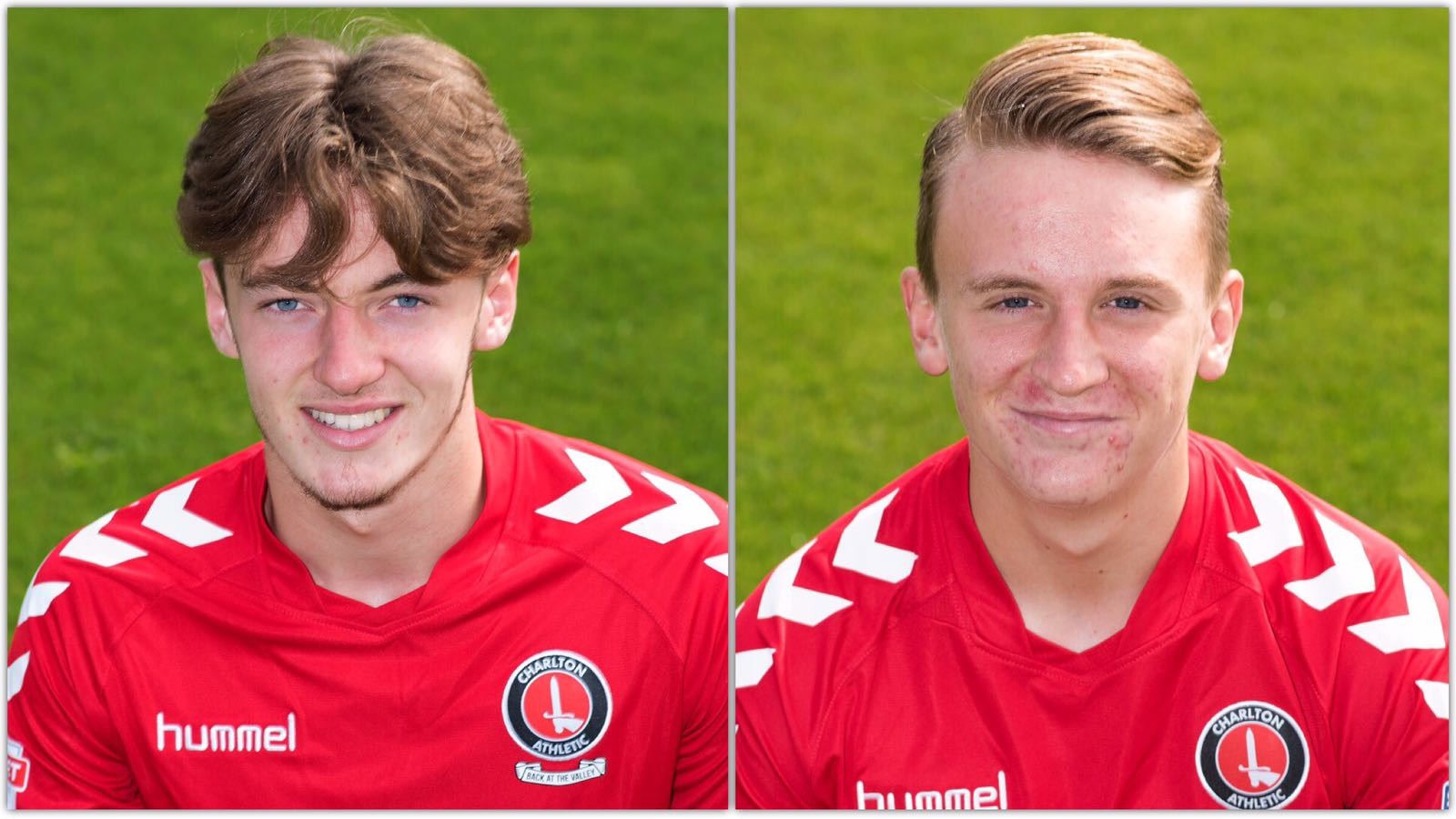 Charlton’s U18s earned a second away victory of the season by beating Sheffield United 2-0 on Saturday.

After a goalless first half, Sam Keefe broke the deadlock shortly into the second period, before Alfie Doughty put a stamp on the Addicks’ dominance with a second late on.

It was all Charlton for the majority of the encounter in Yorkshire and the first real opening saw Doughty test the Blades stopper with a low effort, before Alex Willis could not get enough on his headed rebound to force it goalwards.

A corner five minutes into the second half provided the Londoners with the platform they needed to take the lead, with Keefe stooping to head a left-sided delivery home.

Willis came close to doubling the lead when he latched onto Albie Morgan’s lofted ball over the top, but was denied by the keeper, and the striker was unlucky again shortly after when he linked up brilliantly with James God on the edge of the box before bending a good-looking shot just wide of the post.

The single-goal advantage did not reflect the Addicks’ dominance, but that was made right in the 90th minute by Doughty who showed great perseverance to hold off a defender and slot the ball home from just inside the box to wrap up the victory.

The young Addicks’ next challenge comes in the form of Sheffield Wednesday who visit Sparrows Lane on Saturday morning (11am).