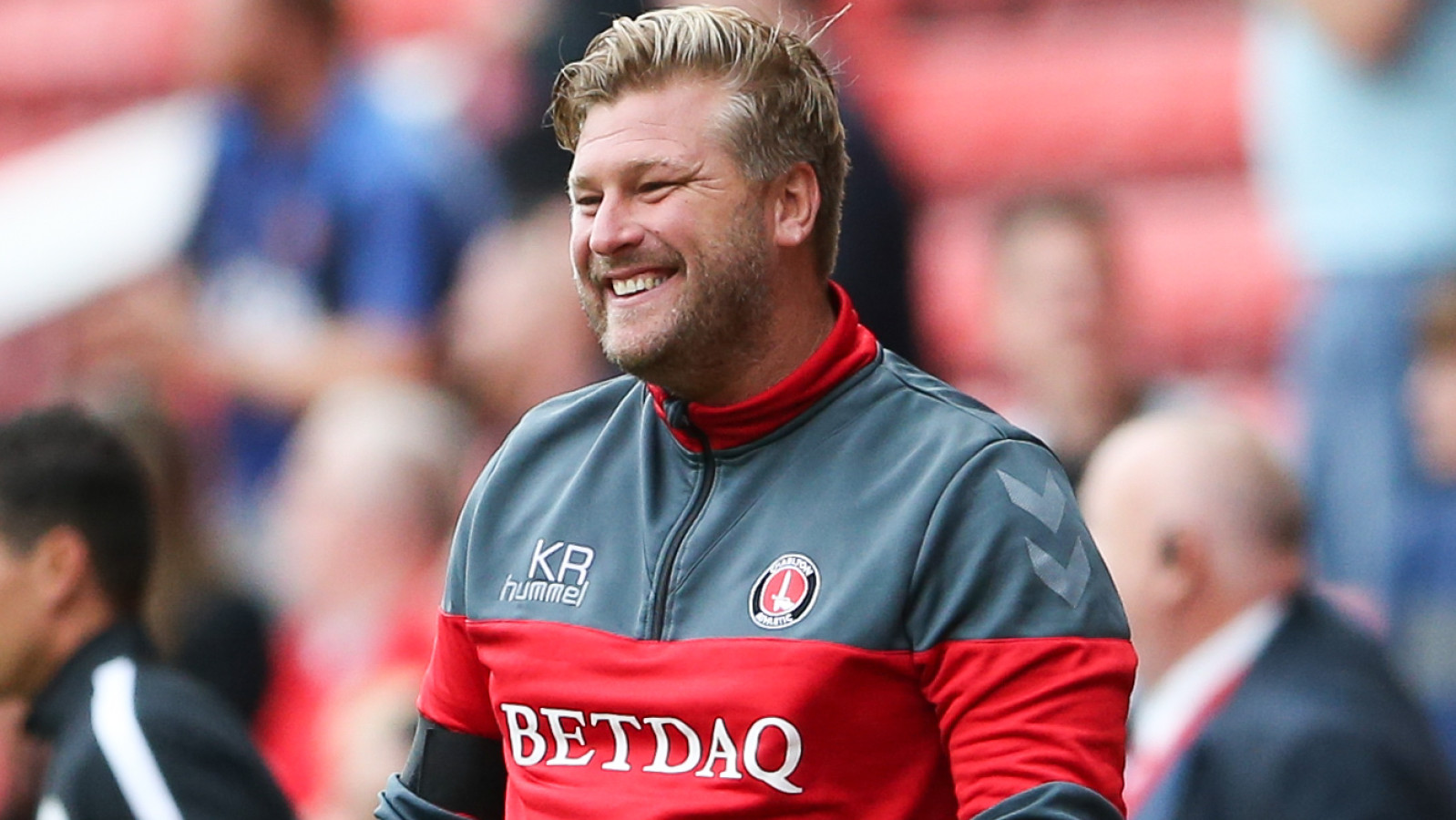 Karl Robinson says that new signing Joe Dodoo has the potential to get Charlton’s supporters on the edge of their seats.

The deadline-day addition possesses a quite incredible record of scoring on debuts and, speaking to the local media on Friday morning, the Manager revealed that he will meet up with his new teammates on Friday evening.

He said: “Joe is certainly someone who is quick. He’s unpredictable, young, energetic, his goal record needs to improve but we feel that we can coach and aid that.

“Since he went to Rangers, he has not played much as a number nine, which is the position he wants to play in and the position I want to play him in.

“I’ve spoken to two or three players that have played with him at Rangers, I’ve spoken to the people that signed him, so four or five individuals. Their references were that “he’s a good’un and someone that not many would have picked out”.

“He can reach those dizzy heights of quality but when you get that quality there are peaks and troughs because he is so young.

“I like the fact that he can play in one or two different positions and he is one that we – myself, Lee and Jacko - want to make better.”