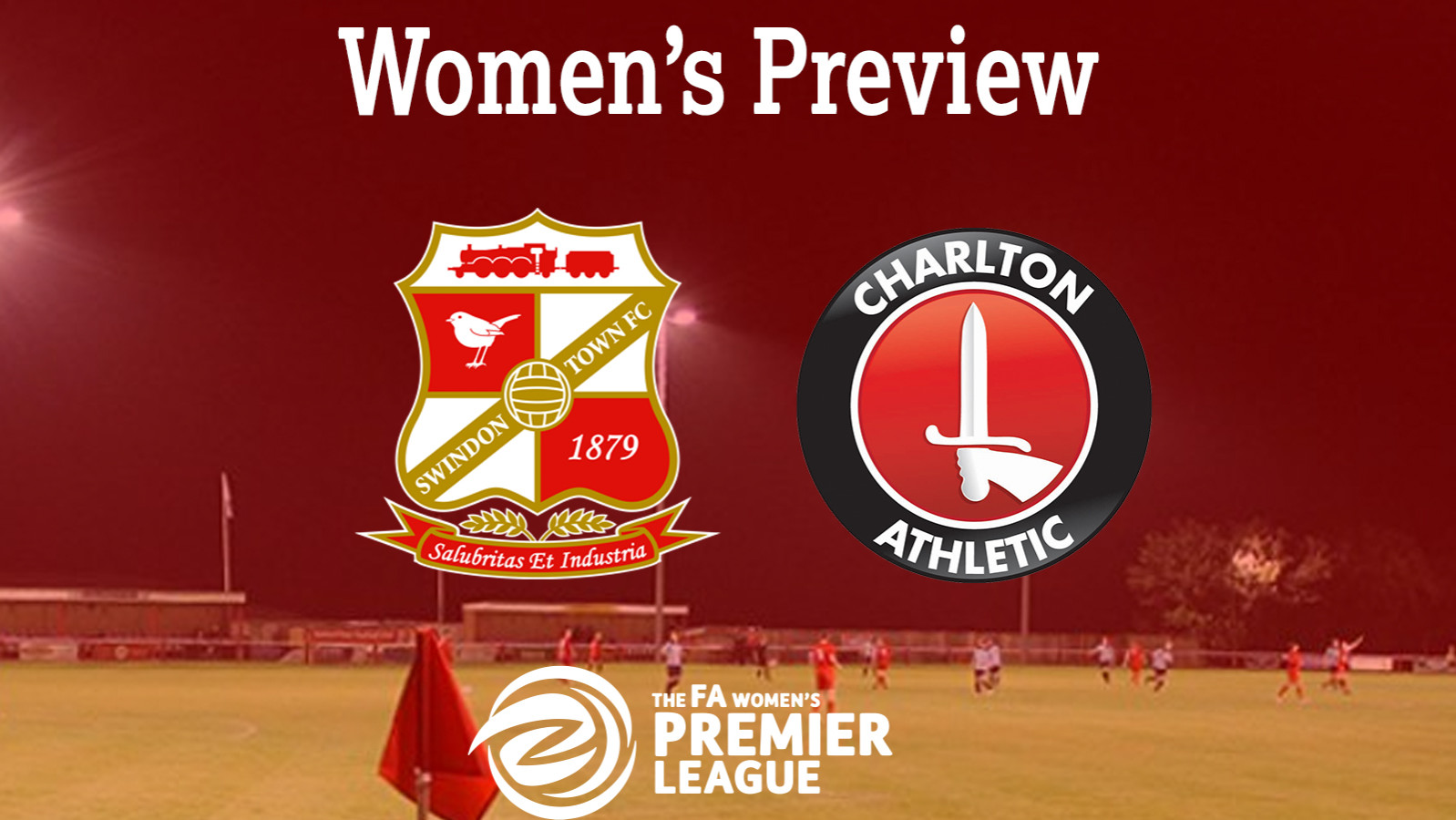 The women’s team travel to Cinder Lane, Fairfield, coming off the back of two FAWPL South wins out of two; while their hosts have lost both of their opening matches of the season.

And, after being narrowly denied in the FAWPL Cup final on penalties against now FA Women’s Super League side Tottenham Hotspur last term, midfielder Charley Clifford says a squad that has been strengthened over the summer

“Last year we were really disappointed losing in the final,” she said. “I think that a lot of games and a small squad took its toll – it was a bit heavy on our legs playing so many games with such a small squad.

“This year we should be able to get that rotation in. The girls that have come in are playing really well and they’re fitting in with us as well so it’s good all round.

“We’re looking to come out, win as many cups as we can and do as well as possible for the club.”

Clifford, who is just five appearances away from joining the 200 club, netted a stunning strike to down Gillingham last weekend and cap off a 2-1 victory at Priestfield, her 47th goal for Charlton.

And the manner of the victory, coming hot on the heels of a convincing 6-1 win at home to Lewes to kick the current campaign off, pleased the 24-year-old.

As expected with local derbies it was a tight match, with the hosts content to sit back, frustrate their opponents and hit them on the break. And that was exactly what happened early in the second half when Kallie Balfour struck to cancel out Charlotte Lee’s first-half opener.

However, a quick Kim Dixson free kick 23 minutes from time set Clifford up for the match-winning strike, and the midfielder powered home from 20 yards out.

Clifford said: “It’s always difficult to break those kind of teams down but we maintained our composure, we didn’t let our heads drop or get frustrated and we kept doing what Riteesh and the coaches have been asking us to do. In the end it paid off and we got the win out of it.

“It was an important win. It’s good to get your points and goals on the board at the start of the season as soon as possible so hopefully we can keep going because we’ve got other teams around us that have won two from two.”

On her goal, she added: “I just said to Kimmy ‘just give me it!’ and luckily enough it went in.

“Hopefully I can do that more often. Playing a little further forward, maybe you’re expected to get more goals so hopefully I can help the team and get a few myself so we haven’t just got one player scoring all the time, we’ve got loads of different names on the scoresheet – and hopefully get a few assists as well.”

The game against Swindon kicks-off at 2pm on Sunday, September 3rd at Cinder Lane, Fairfield. Tickets to watch are available on the day. You can keep up with all the Charlton Women's team action this season on Valley Pass.