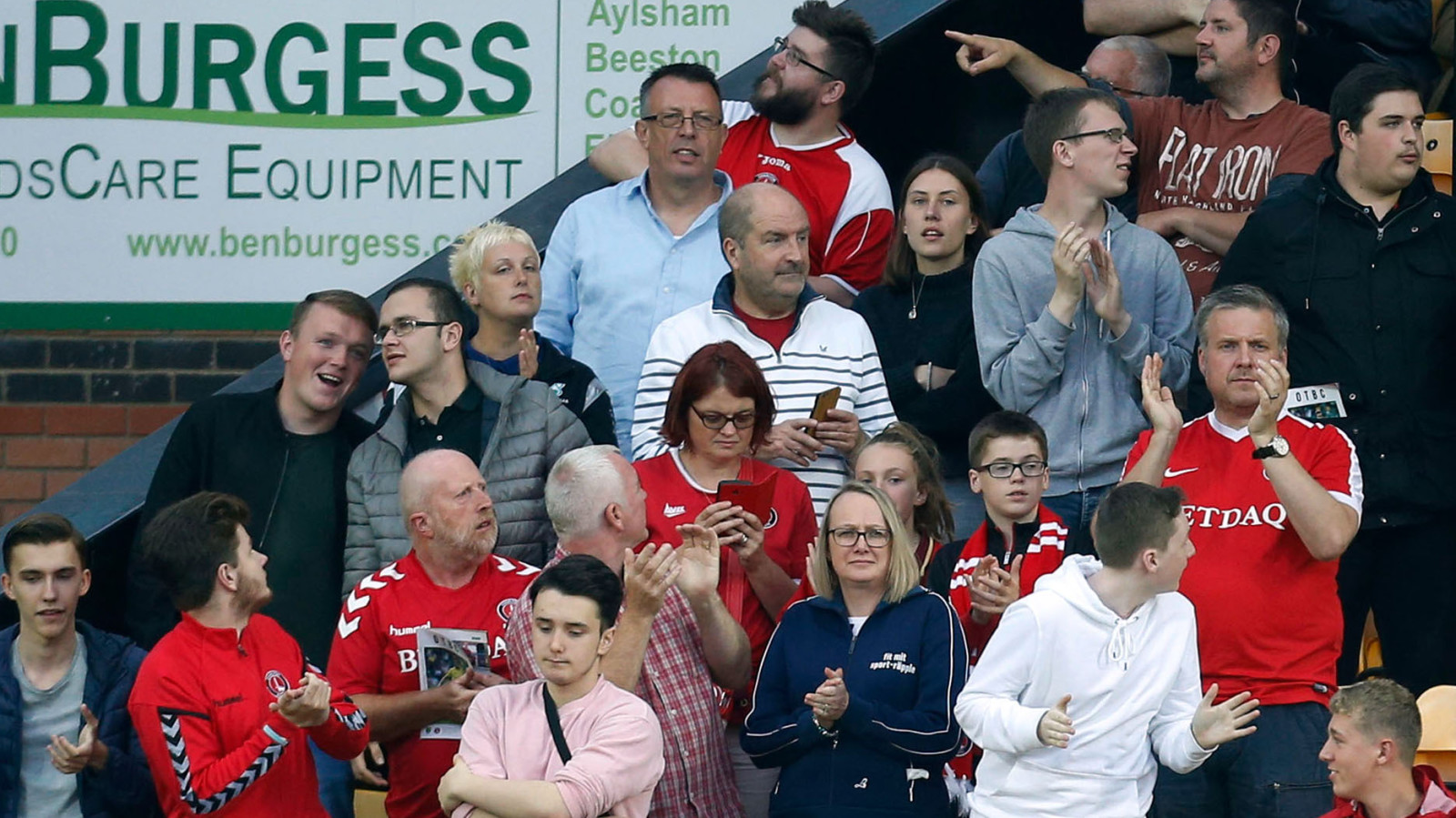 Charlton Athletic would like to invite fans to join a working group that will look at the potential restructuring of the club’s Fans Forum.

The club are looking at the best ways of continuing to engage with fans and are setting up the working group to look at ways the club’s engagement with fans via the Fans Forum can be improved.

A few members of the current Fans Forum are set to be a part of the working group’s first meeting at 6pm on Tuesday, September 5th at The Valley and the club would like to extend the welcome to all fans to give them the opportunity to have their say.

It is short notice for Tuesday’s initial meeting, so those wishing to attend, or are unable to attend but would like to have their points considered, can email fans@cafc.co.uk.

The club discussed the topic with the Fans Forum at the last meeting in June and the minutes can be found here. The next meeting of the Fans Forum is set for Monday, September 11th.