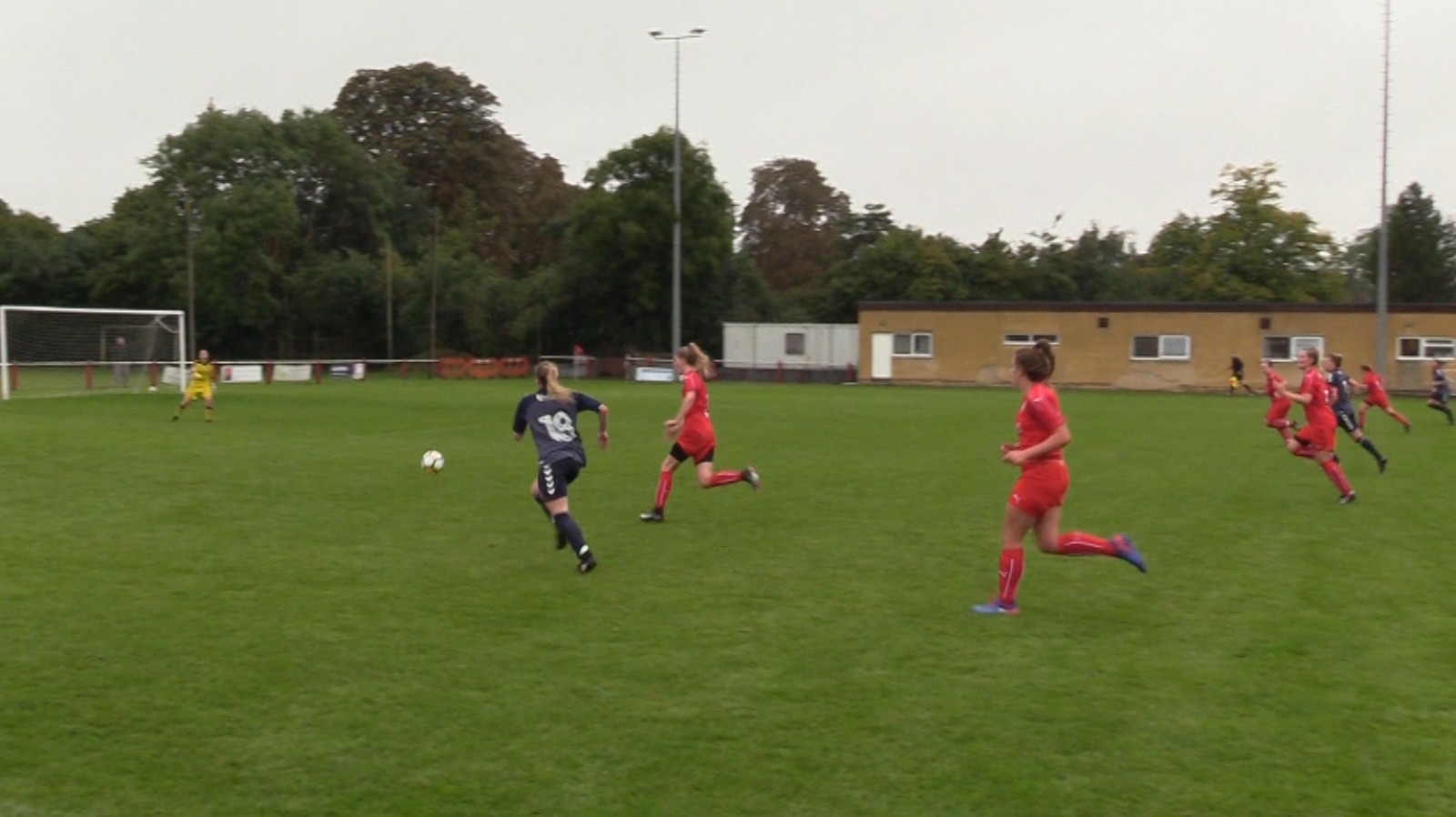 The Charlton Athletic Women’s side made a notable entrance to the FA Women’s Premier League Cup after beating Swindon Town Ladies by 11-0.

Ellie Dorey opened the scoring for the Addicks after 10 minutes from a Charlotte Gurr corner. Charlotte Lee was then able to get on the scoresheet just minutes later to make it three goals in the first three games for the midfielder.

Dorey completed an astonishing hat-trick with goals in the 17thand 25th minute and by the 30th minute Charlotte Gurr had added a fifth to send the Addicks 5-0 up going into the half-time break.

Swindon failed to trouble the Charlton side who came straight off the mark after half-time with goals in the 49th (Gurr), 55th (Clifford), 60th (Nash), 63rd (Dorey) and 75th(Gurr) minute to push the London side 10-0 ahead.

The final goal came after good play between Hope Nash and Ellie Dorey in the 85thminute which saw Dorey add her fourth and Charlton’s 11th goal.

The win pushes the women through in the cup and manager Riteesh Mishra was very happy with the performance.

He said: “We asked the girls to start off on the front foot and it was our first [long] away journey of the season so there was a good spirit on the way up and we took that into the game.”

“Some of the goals we scored were brilliant football so I’m really pleased.”

Last season the Addicks reached the final of the FA Women’s Premier League Cup but were defeated in the final to Tottenham Hotspur Ladies. Riteesh has made sure the women know what is expected from them this season.

“Last year we had some good moments in this cup, looking at our games against Blackburn and West Brom, we had some tough encounters last year.

“Unfortunately we fell at the last hurdle so we want to go one more this year and it’s a good start with 11 goals [against Swindon].”

Fans can watch highlights of the victory on Valley Pass for free simply by logging in. Full reaction from Riteesh Mishra and Charlotte Gurr can also be watched here.