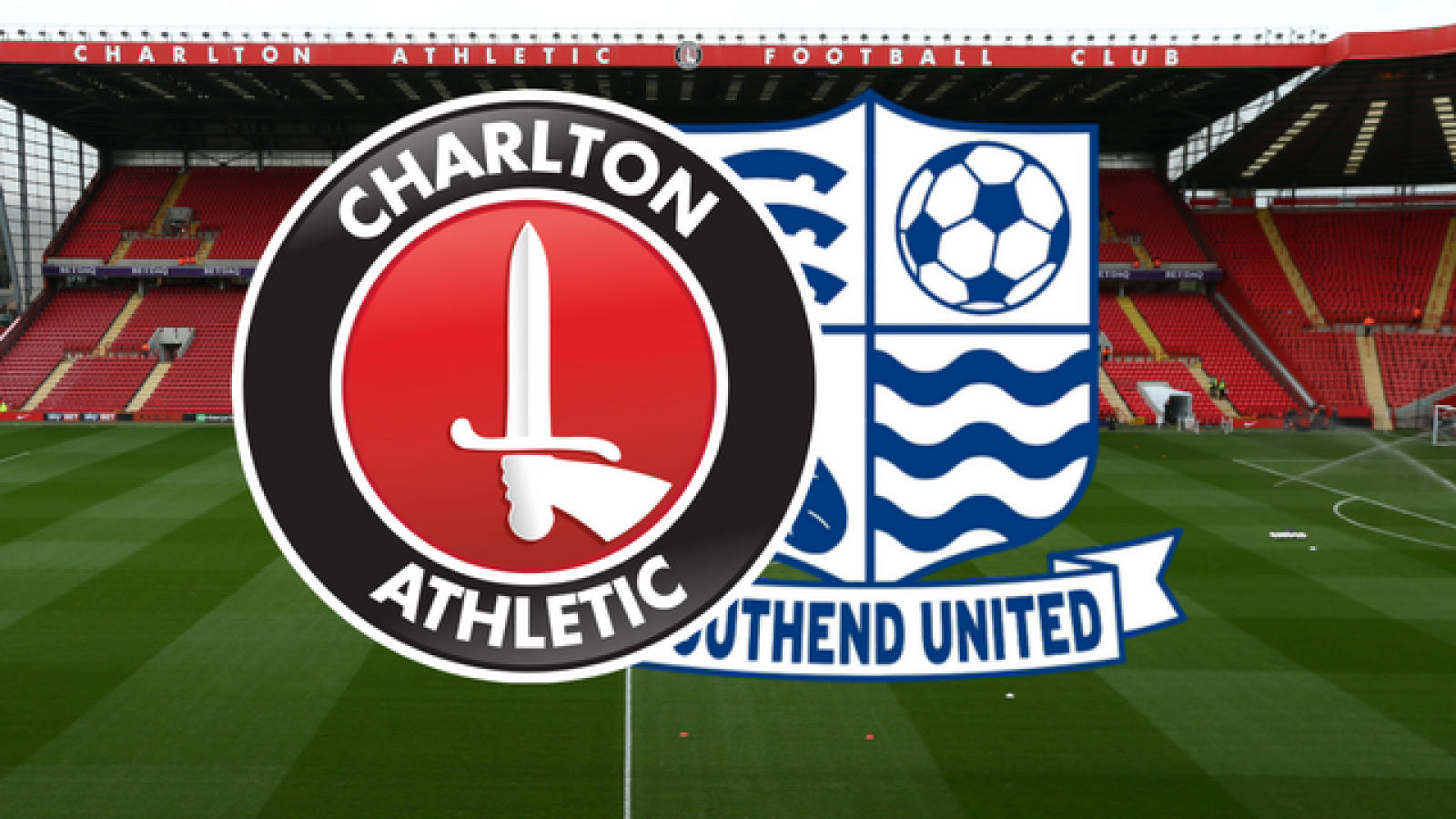 Charlton will be looking to build on last week’s enthralling 3-4 victory away at Oldham Athletic as they welcome Southend United to The Valley on Saturday (3pm).

The Addicks have made a positive start to the season and currently sit 3rd in the early running in the EFL League One Table following last week’s spirited victory against ten-man Oldham Athletic that was matched by a commanding 2-0 victory against newly relegated Rotherham the week before.

Southend, meanwhile, travel to south London with just one win in the last five, having failed to collect three points since their opening day win against promotion favourites Blackburn Rovers.

The Addicks will welcome back both Josh Magennis and Jay Dasilva, who return from international duty, but Magennis will face a challenge for a starting berth from deadline-day signing Joe Dodoo who scored on his debut for the club last time out.

Visiting manager Phil Brown is faced with a selection headache at the back as he tries to patch together a defence who could be missing up to five first team players come Saturday afternoon. Ben Coker and the experienced Michael Turner have been out since the start of the season, and they look to be joined on the sidelines by Anton Ferdinand and John White who both picked up knocks last week. However, The Shrimpers will welcome Jason Demetriou back into the fold following his return from international duty with Cyprus.

Charlton and Southend have met 44 times previously and Charlton picked up the first victory back on the 4th February 1922 with an emphatic 4-0 win in what was then known as Division Three (South).

The Addicks lead the way in terms of victories historically, having beaten the Shrimpers 25 times, while only suffering 9 defeats.

The two teams last met on the 8th April this year at The Valley, with the Reds taking a 2-1 victory thanks to an opener from Ricky Homes and an own goal from Shrimpers centre-half Adam Thompson.

Last season, he oversaw 41 matches across both League One and League Two where he banished 150 yellow cards and just six reds.

He will be supported by linespersons Stuart Butler and Andrew Laver, and fourth official Ryan Atkin.

George Lapslie will be visiting the Valley Superstore to meet supporters at 1.15pm and young fans will also get a chance to meet the academy graduate when he visits the Family Activity Zone at 1.45pm.