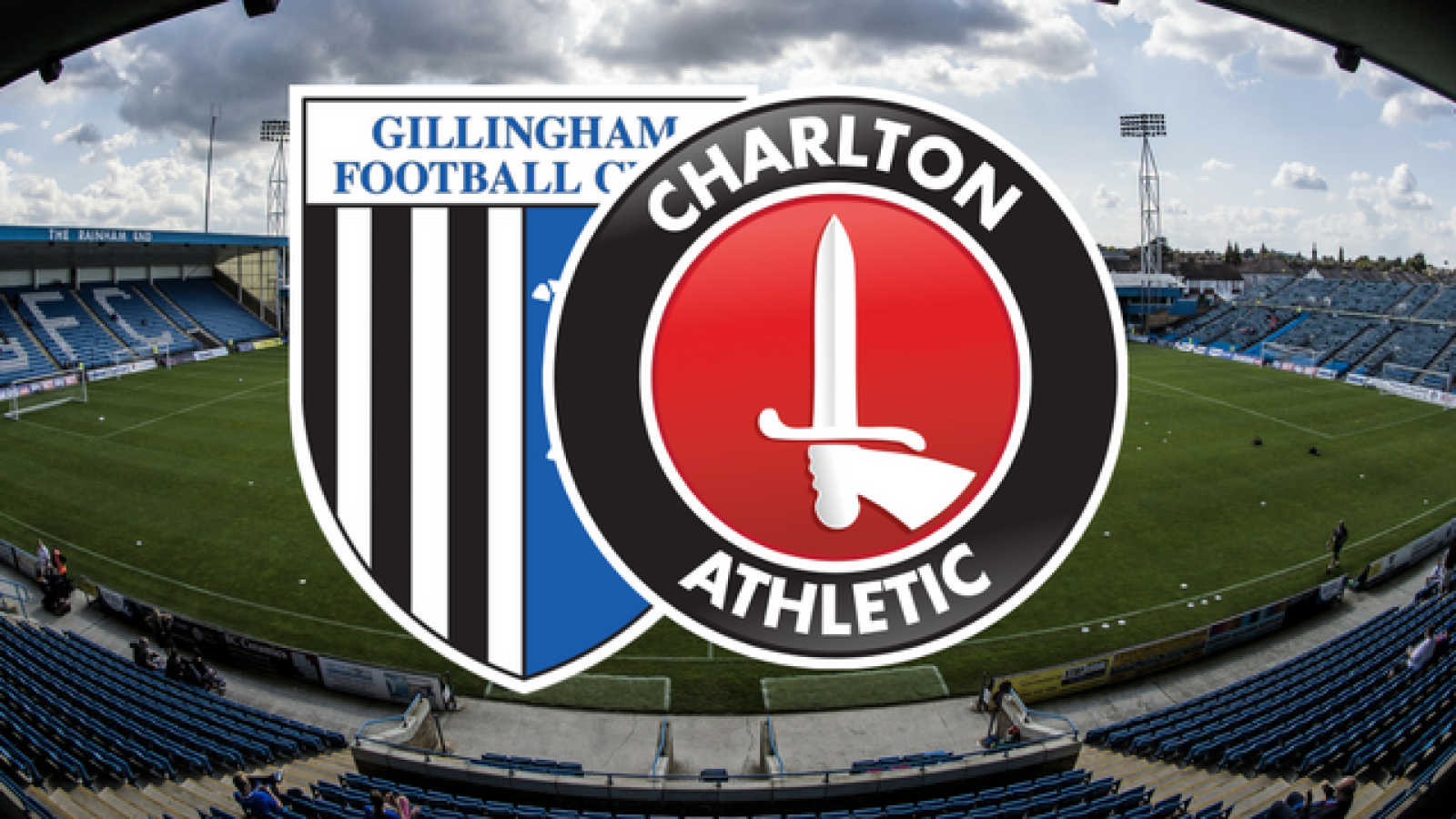 Charlton will be supported by a sold-out away end as the Addicks take on Gillingham at the Priestfield Stadium on Saturday (3pm).

Following the midweek disappointment against Wigan Athletic at The Valley, Karl Robinson will be expecting to see a positive response from his side and will be hoping to return to the form which earned them four straight League One victories.

Gillingham, meanwhile, are still in search of their first league victory of the season and their three home fixtures so far this term have yielded two defeats and a draw, with their only success coming in the form of a Checkatrade Trophy victory over Southend United.

Robinson has admitted that there were a number of knocks and scrapes to nurse following Tuesday’s clash with Wigan, but does not expect anyone involved in midweek to be forced onto the sidelines on Saturday.

Gillingham will be without skipper, and former Addick, Lee Martin after he was shown a red card in midweek, but Billy Bingham could return having missed the 1-1 draw with AFC Wimbledon.

Long-term absentees Bradley Garmston and Aaron Morris remain unavailable, but Charlton could come up against a familiar face in Scott Wagstaff who has featured regularly for Gills this term.

Charlton have met Gillingham on 30 previous occasions with the Addicks claiming 14 victories and Gillingham winning four, with the remaining 12 matches ending in draws.

The last meeting at Priestfield ended in a 1-1 draw last October with Nicky Ajose netting a 90th-minute penalty.

Charlton have not lost a league fixture to Gillingham since March 1929.

Graham Sailsbury will be the man in the middle on Saturday afternoon.

He has taken charge of eight games so far this term, producing 34 yellow cards and two reds.

The referee last officiated Charlton during the 2-0 defeat at Peterborough United last April.

All away tickets are SOLD OUT! There will be 2,359 Addicks at the Priestfield Stadium on Saturday.