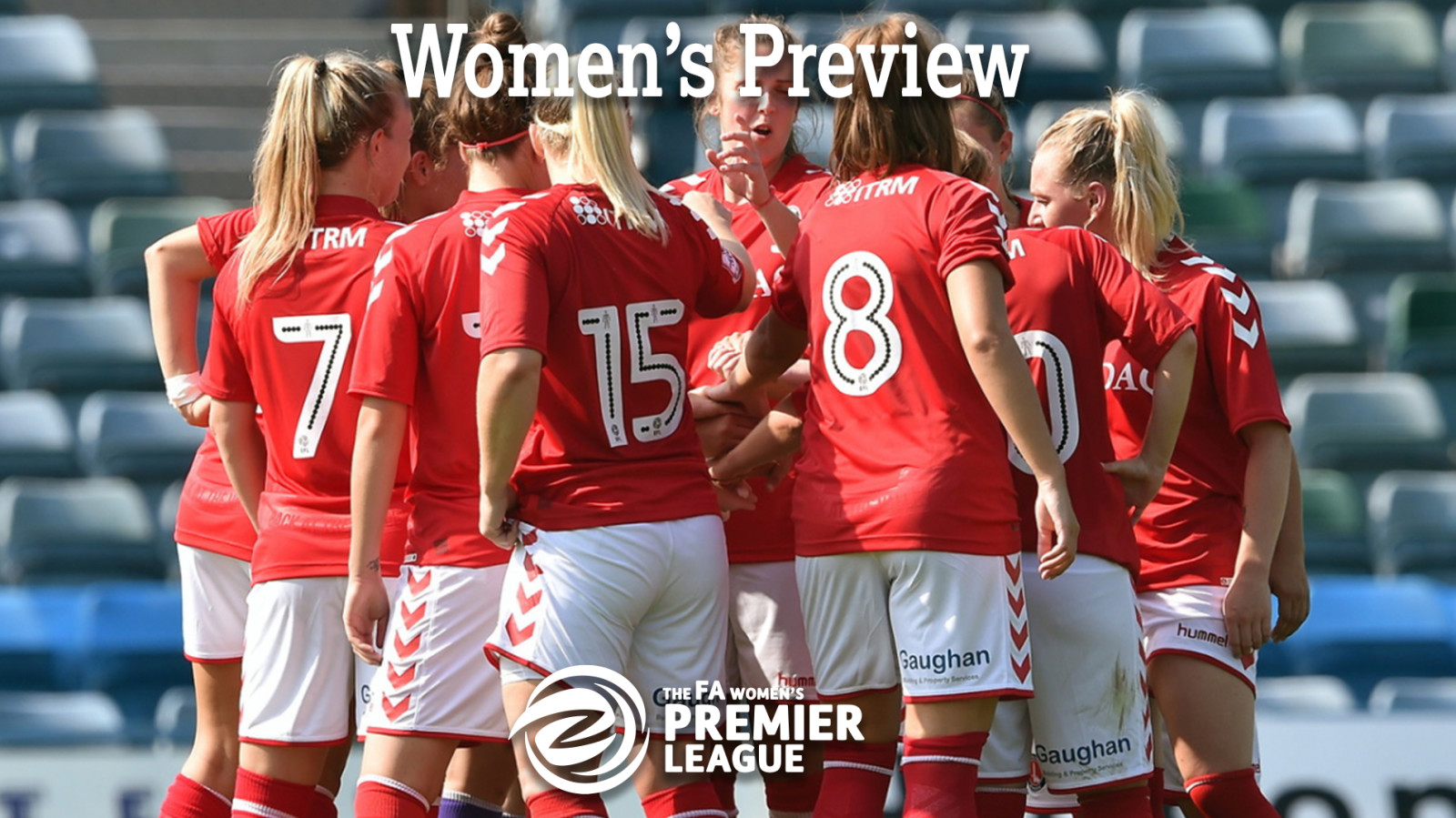 The Charlton Athletic Women return to Thamesmead on Sunday for just their second home match of the season when they face QPR Ladies.

The Addicks will be hoping to maintain their 100% record after narrowly beating Portsmouth Ladies 1-0 last week. Pompey benefitted from a one-player advantage after Grace Coombs saw red in the 85th minute.

A 90th-minute winner came from in-form Kit Graham sending all three points back to London.

This weekend will see an all-London clash against a struggling QPR side who have lost their previous two matches. The West London club failed to get off the mark last weekend at home to Gillingham, conceding two goals before the half-time break. Mara Deluca was sent off for QPR in the 58th minute which shortly led to Gillingham scoring a third and fourth goal to secure a 4-0 victory.

Valley Pass subscribers and fans attending the Legends Match at The Valley on Sunday can watch highlights of match early next week on Valley Pass.​