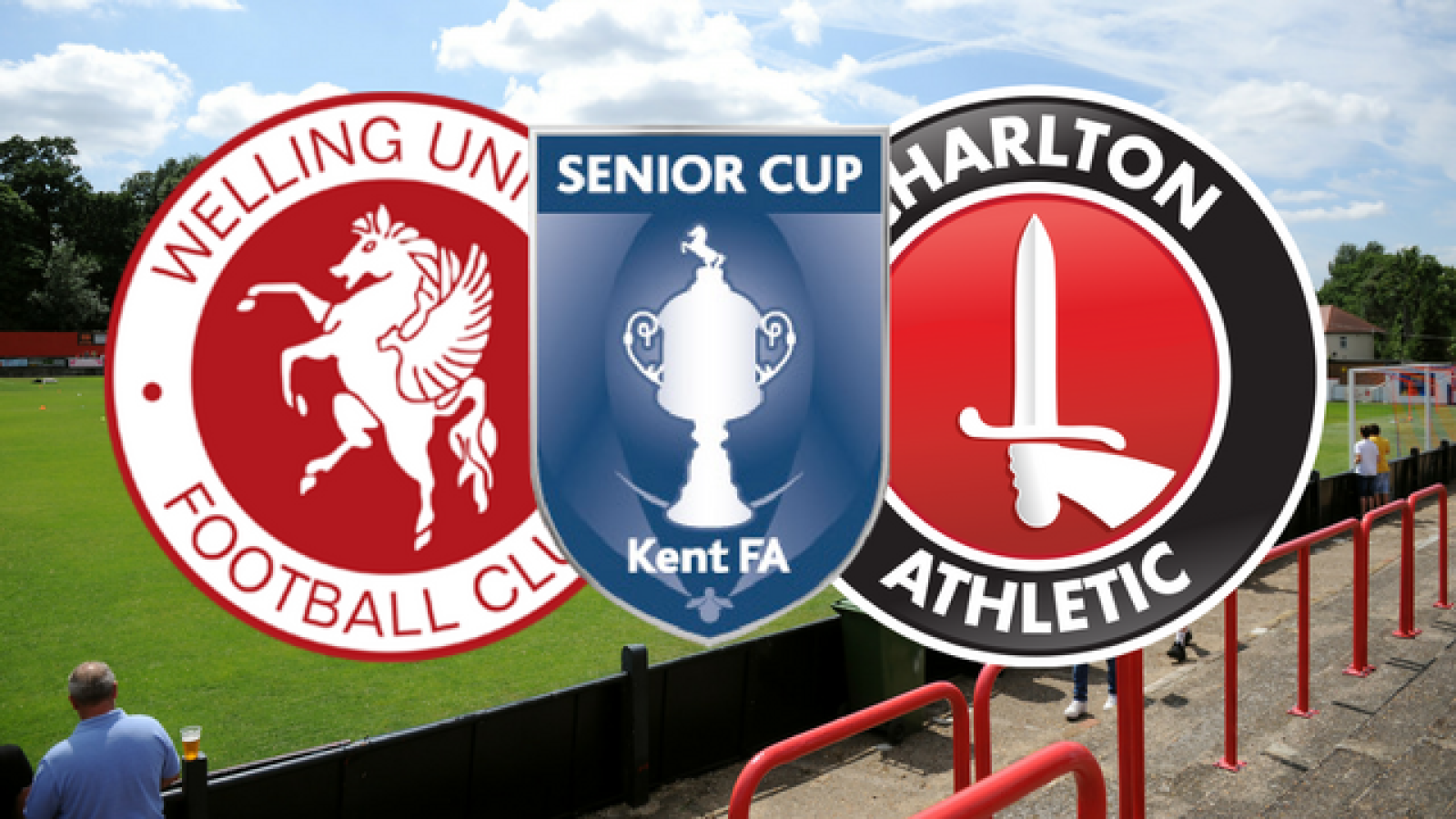 The U23s will take on near-neighbours Welling United in the second round of the Kent Senior Cup on Wednesday evening (7.45pm).

The clash will take place at Park View Road and the Addicks will be looking to get revenge after being beaten on penalties by the Wings at the semi-final stage of last season’s competition.

Meanwhile, the first of Charlton’s Premier League Cup matches has been confirmed, with Euell’s development squad hosting Liverpool at The Valley on Friday, September 29th (7pm).

The Addicks have also been drawn against Stoke City and Bristol City, who they will play both home and away in Group G, with dates for each fixture to be confirmed in due course.