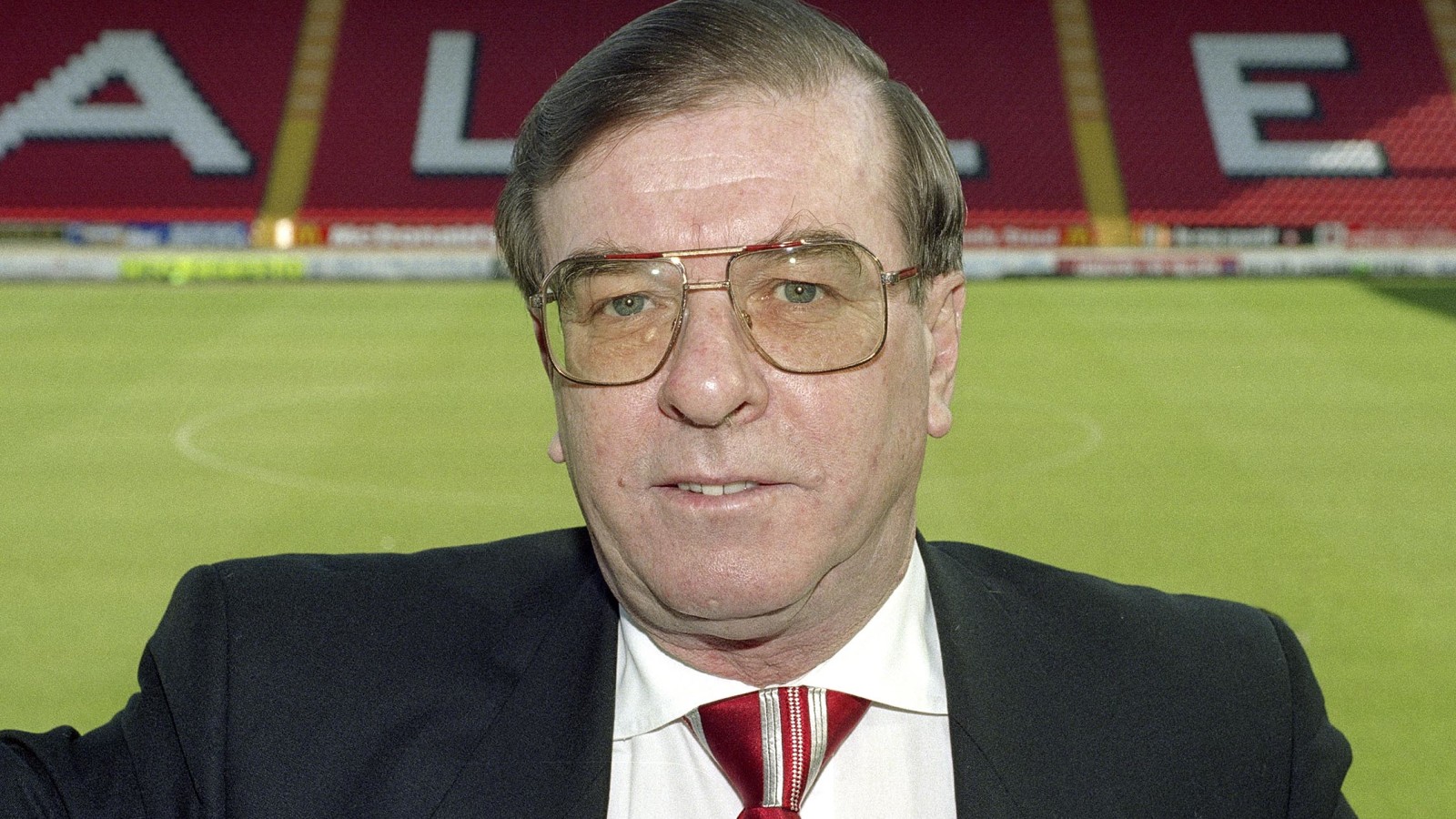 The club were extremely saddened to hear of the passing of former Chairman Richard Collins in the early hours of Sunday morning at the age of 75.

Richard became a Director in 1981 before briefly holding the position of Chairman in 1983.

He played a key role in securing the club’s future and was instrumental in keeping Charlton afloat during a turbulent period in 1984 before becoming Chairman once again between 1987 and 1989.

A dedicated supporter, he remained as a Director until 2009 and attended most matches at The Valley, watching his last game last Tuesday evening as the Addicks met Wigan Athletic.

Everyone involved with Charlton Athletic wish to extend their condolences to Richard's family at this time.