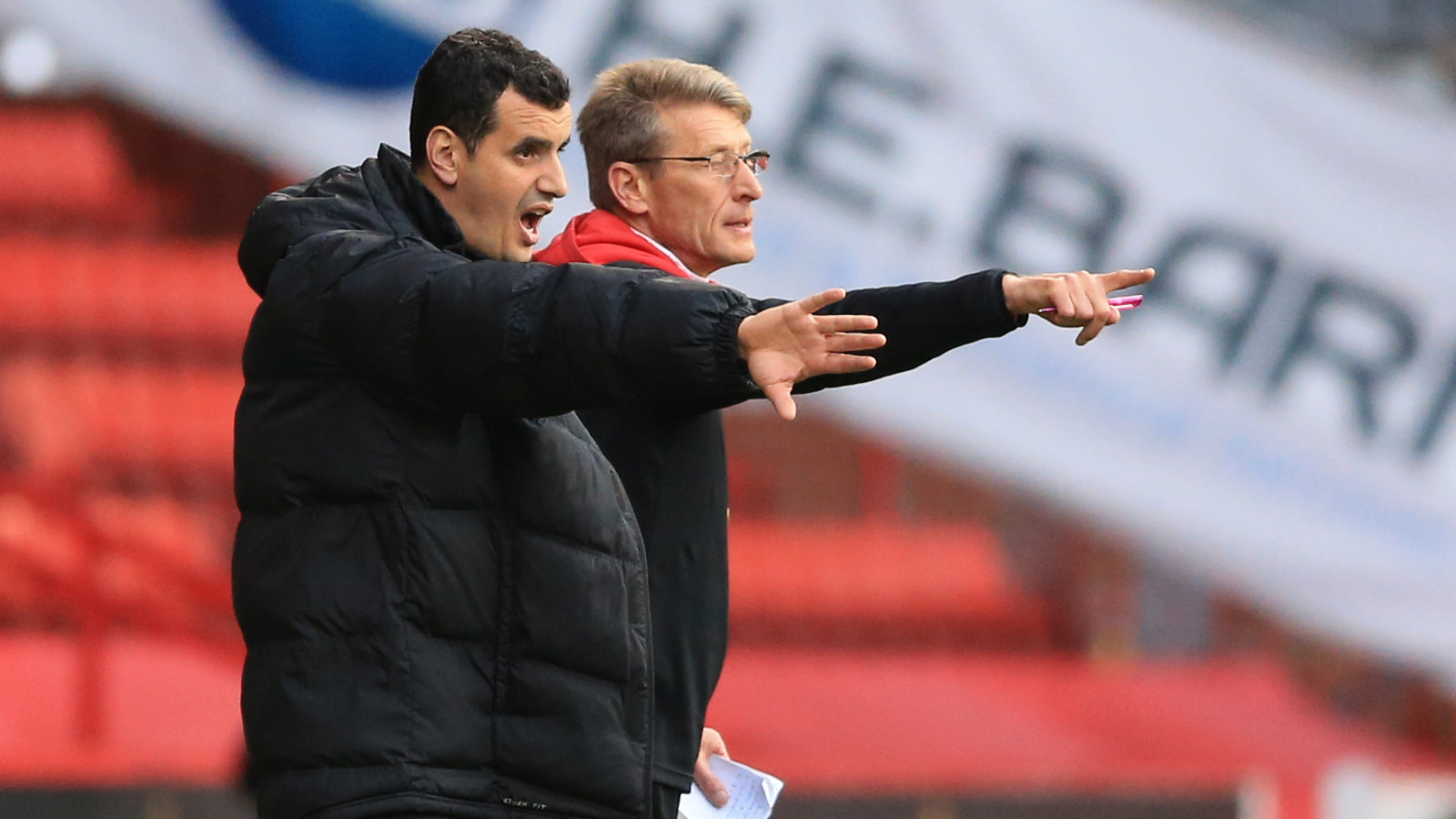 The U18s suffered a second consecutive defeat last Saturday as Nottingham Forest came away from Sparrows Lane with a 2-0 win.

Charlton came close to taking an early lead when Alfie Doughty was played into the left-hand side of the box, only to see his effort tipped onto the post by the visiting goalkeeper, but it was Forest who went ahead on 17 minutes when they took advantage of a sloppy goal-kick.

Stopper Joseph Osaghae’s pass out to his right-back was pounced upon by Alex Mighten, and the Forest man fired into the bottom left-hand corner from the edge of the box to punish the hosts.

Alex Willis was denied by another good save from the keeper as the Addicks looked to pull themselves level, while James Vennings shot into the side-netting.

With 19 minutes left on the clock, Forest put the game beyond Charlton when Yassine En-Neyah directed a firm strike into the top right-hand corner from the edge of the box.

Osaghae made three very good one-on-one saves late on to keep the deficit at two, but the Addicks’ race was run having been reduced to 10 men after Harry Pollard was shown a straight red card.