How to watch tonight’s Charlton U23s game against Liverpool U23s 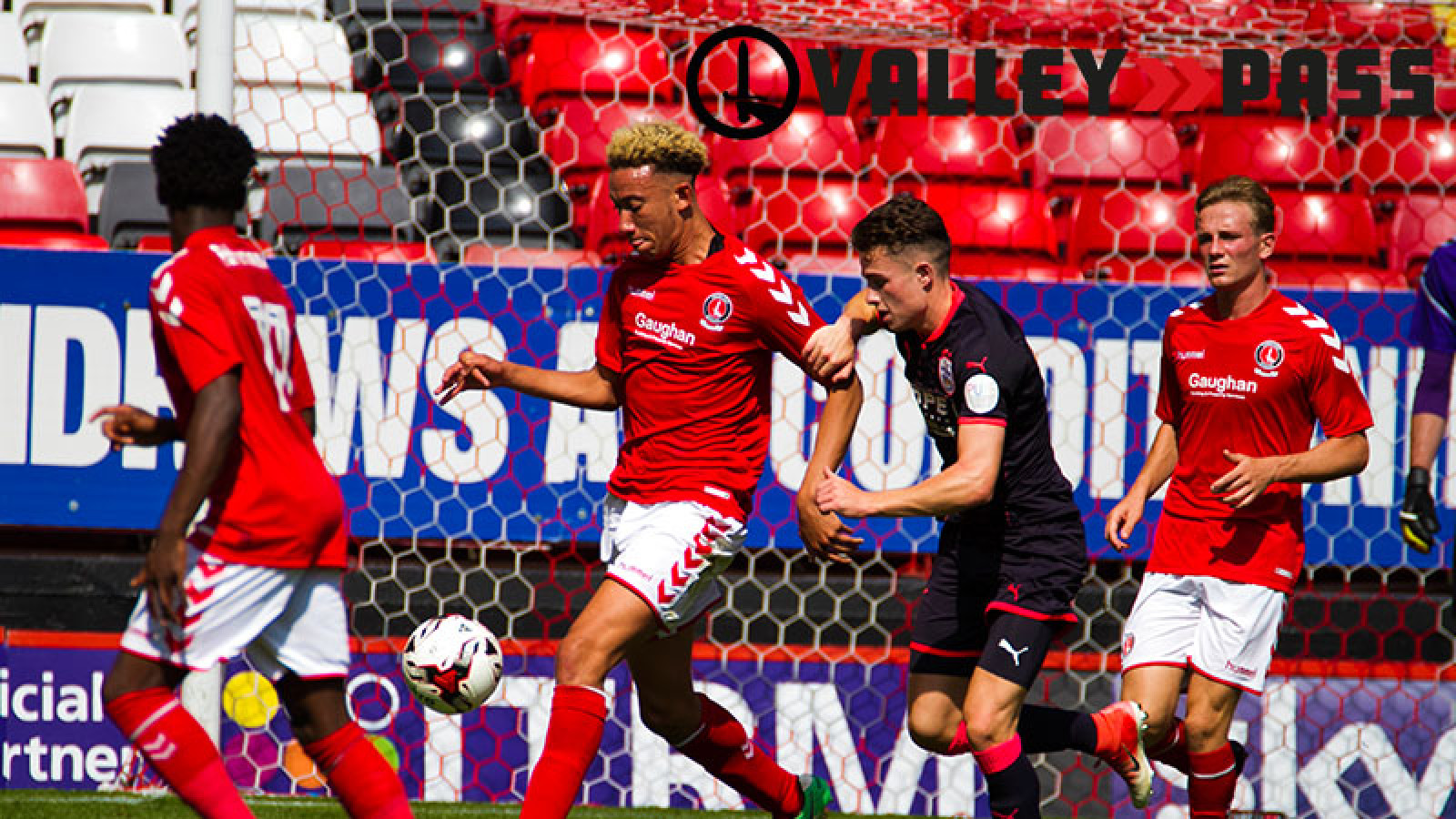 Fans not at Charlton U23s' game against Liverpool U23s in the Premier League Cup at The Valley tonight will be able to watch the game live on Valley Pass from as little as £4.

Those who already have a Valley Pass subscription will be able to watch the game as part of their existing package.

A Matchday Pass will give you 48 hours access to Valley Pass, costs £4 and includes:

- Full access to the Valley Pass archive, which includes highlights of every Charlton game in the last 23 years, including 19 matches between Charlton and Liverpool

- Access to our feature-length interviews as part of the Valley Stories series including: Johnnie Jackson; Alan Curbishley; Keith Peacock

Match tickets for the game are available online or at the gate for just £5 for adults, £1 for juniors, with Valley Gold members getting free admission with their membership cards.