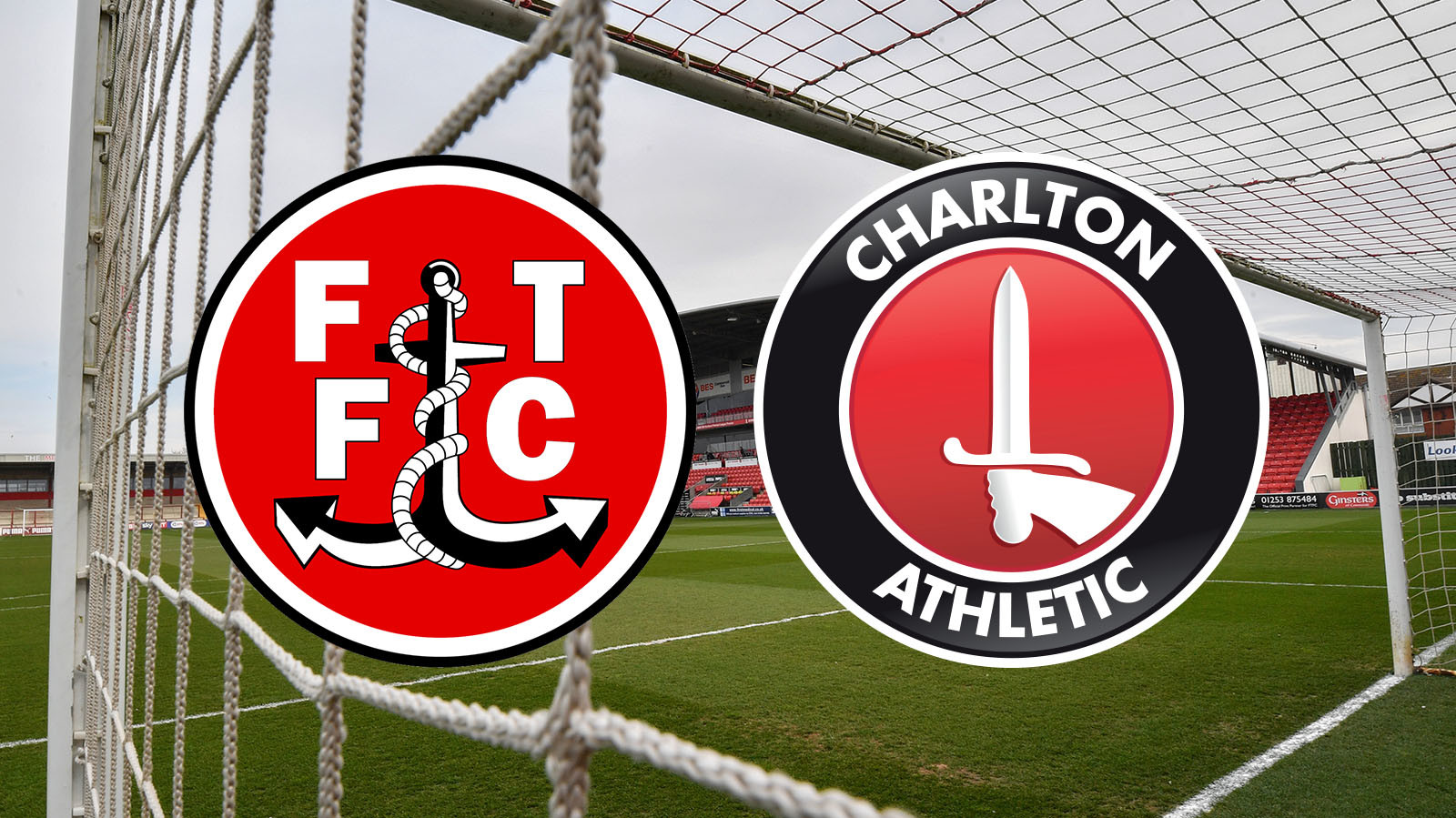 Charlton make their longest journey of the season on Saturday when they head 264 miles north to Fleetwood Town (3pm).

The Cod Army, play-off semi-finalists last season, have made a good start to the new campaign and currently sit ninth in the Sky Bet League One table.

They picked up an eye-catching, 3-0 win at Bradford City on Tuesday night and Saturday’s clash will be the third meeting between the two clubs.

The two matches between the clubs last season both ended level and three points for the Addicks on Saturday would most likely propel them back into the play-off positions.

Karl Robinson confirmed at his pre-match press conference that summer signings Ben Reeves and Mark Marshall will both be in the Charlton squad for the game, having recovered from injuries.

Lewis Page is edging closer to fitness but is unlikely to be included. Harry Lennon and Jason Pearce remain sidelined and the Manager also revealed that he has another couple of injury doubts for the match, though did not name the players in question.

For Fleetwood, midfielder Aiden O’Neill is eligible for selection again after serving a one-match ban in midweek. Former Addick Conor McAleny is likely to be missing with an ankle injury.

Charlton and Fleetwood met each other for the first time last season, with both games ending in draws.

A 1-1 draw was fought out at The Valley, with the Cod Army equalising deep into stoppage time, while at Highbury the Addicks twice came from behind to earn a 2-2 draw.

So far this season, he has overseen nine matches where he has dished out 26 yellow cards and one red.

Stockbridge has never officiated Charlton before.

He will be supported by linesmen Darren Strain and Matthew Parry and fourth official Neil Sharp.

333 tickets had been sold before going off sale on Thursday afternoon. Tickets will be available from Highbury Stadium on the day priced: