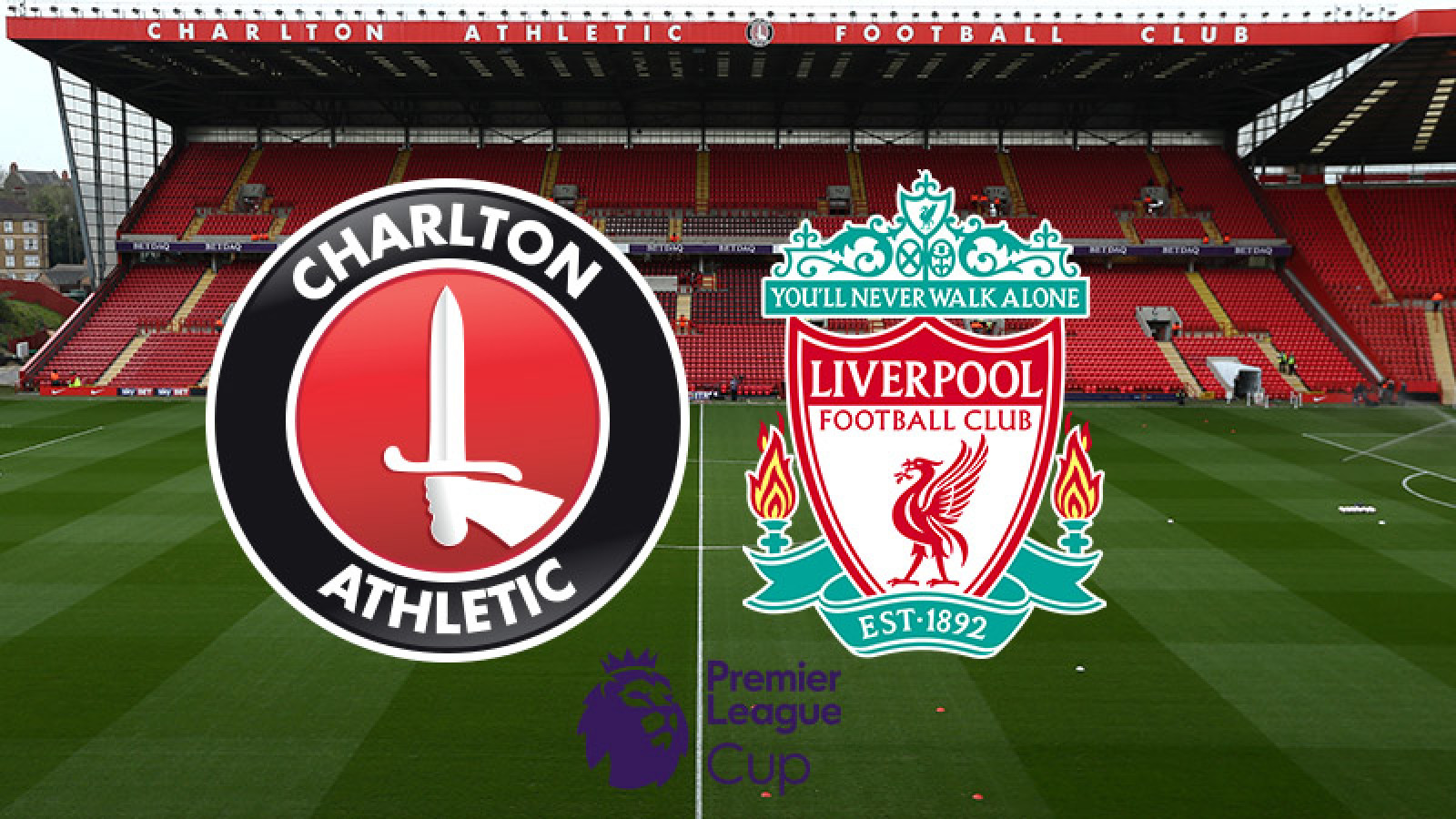 Charlton’s U23s kick-off their Premier League Cup campaign on Friday night when they host Liverpool at The Valley (7pm).

The Addicks have enjoyed a decent start to the season, winning three of their last four games, while The Reds have enjoyed a perfect beginning to their league campaign, earning six victories in six games.

Ahead of the match, U23s Head Coach Jason Euell has been speaking about how his side are looking forward to testing themselves against the Category One academy.

“The squad is looking positive and we have trained well over the last couple of days, having played at Cardiff on Monday.

“Hopefully, we’re in a good frame of mind and are ready to go and get a result to get the group-stage campaign off to a good start.”

Full-back Aaron Barnes has also looked ahead to the game and believes that he and his teammates will “raise their levels and embrace the occasion”.

He said: “Hopefully we’ll come up against some high-profile players and it will be an interesting battle. We go into every game thinking that we can win, and this is another one of those, so we will go out there to enjoy it and put on a show for the fans that come to watch.”

Tickets for tonight’s match are priced at £5 for adults and £1 juniors, and can be purchased in advance by clicking here and on the turnstiles. Valley Gold members can gain free entry to the match with their membership cards.

The club are also planning to stream the match live on Valley Pass. A weekend pass, which can be purchased by clicking here, will also grant you access to live commentary of the first-team’s match at Fleetwood Town on Saturday afternoon as well as the huge Valley Pass archive.

To watch highlights of every Charlton v Liverpool match from the last 23 year, please click here