Vote for Ricky Holmes as the League One PFA Player of the Month for September! 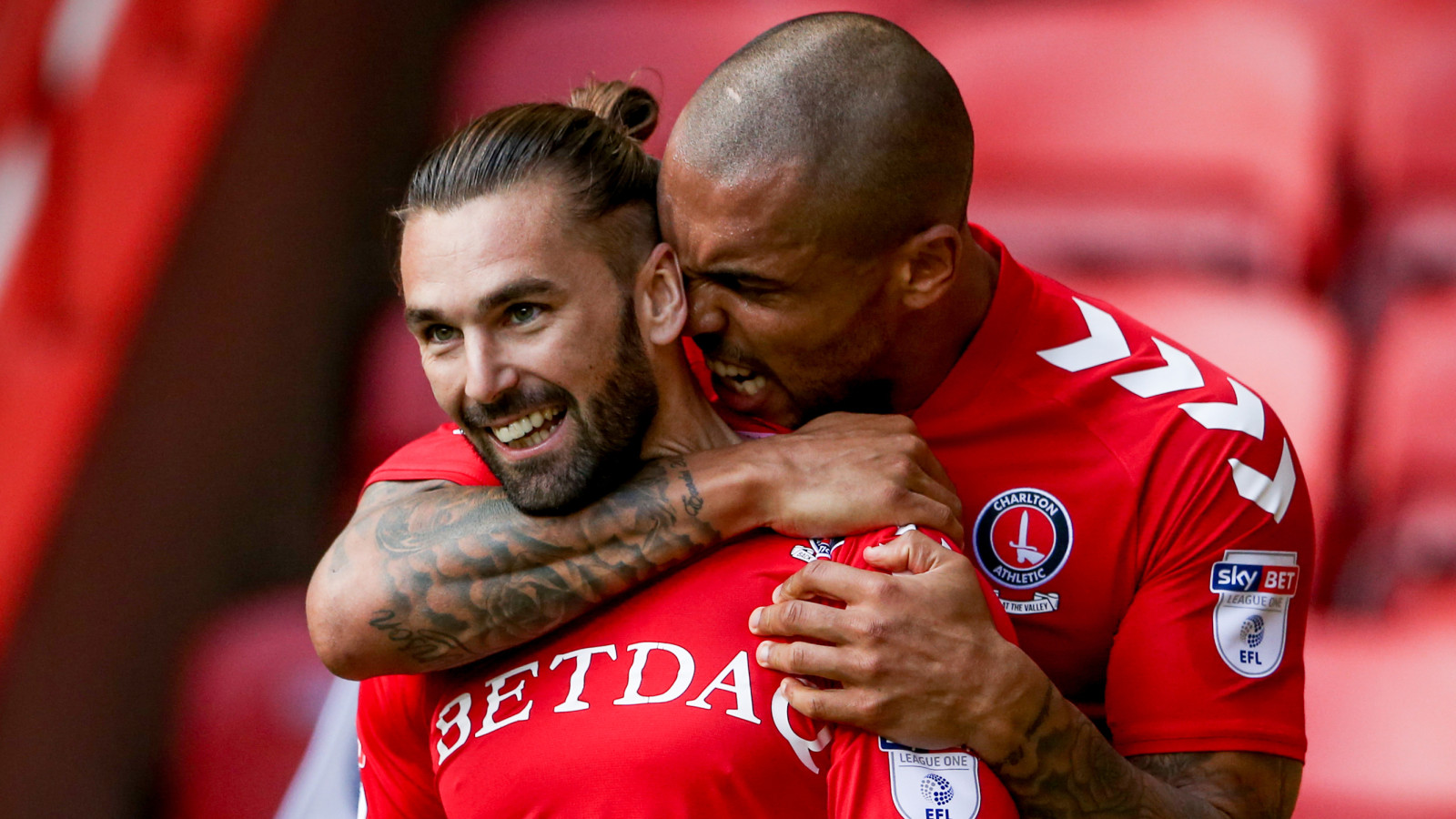 Ricky Holmes has been shortlisted for the League One PFA Player of the Month award for September, and fans can show their support by voting for him.

The 30-year-old scored three goals in six games across September - the opener in our 4-3 win at Oldham Athletic, the second in our 2-1 win against Southend United, and also notched in the 2-2 draw against Walsall.

Holmes is now onto four League One goals for this season, and on his way to bettering the tally of 13 he achieved last time around.

Attacking midfielder Holmes has also been a prolific provider, with six assists from ten appearances for the Addicks

The PFA Player of the Month award is decided by a public vote, which closes today at 11pm.

﻿Supporters can watch all of Ricky Holmes' Charlton goals on Valley Pass. Please click here to sign up for Valley Pass