Ricky Holmes wins League One Player of the Month Award 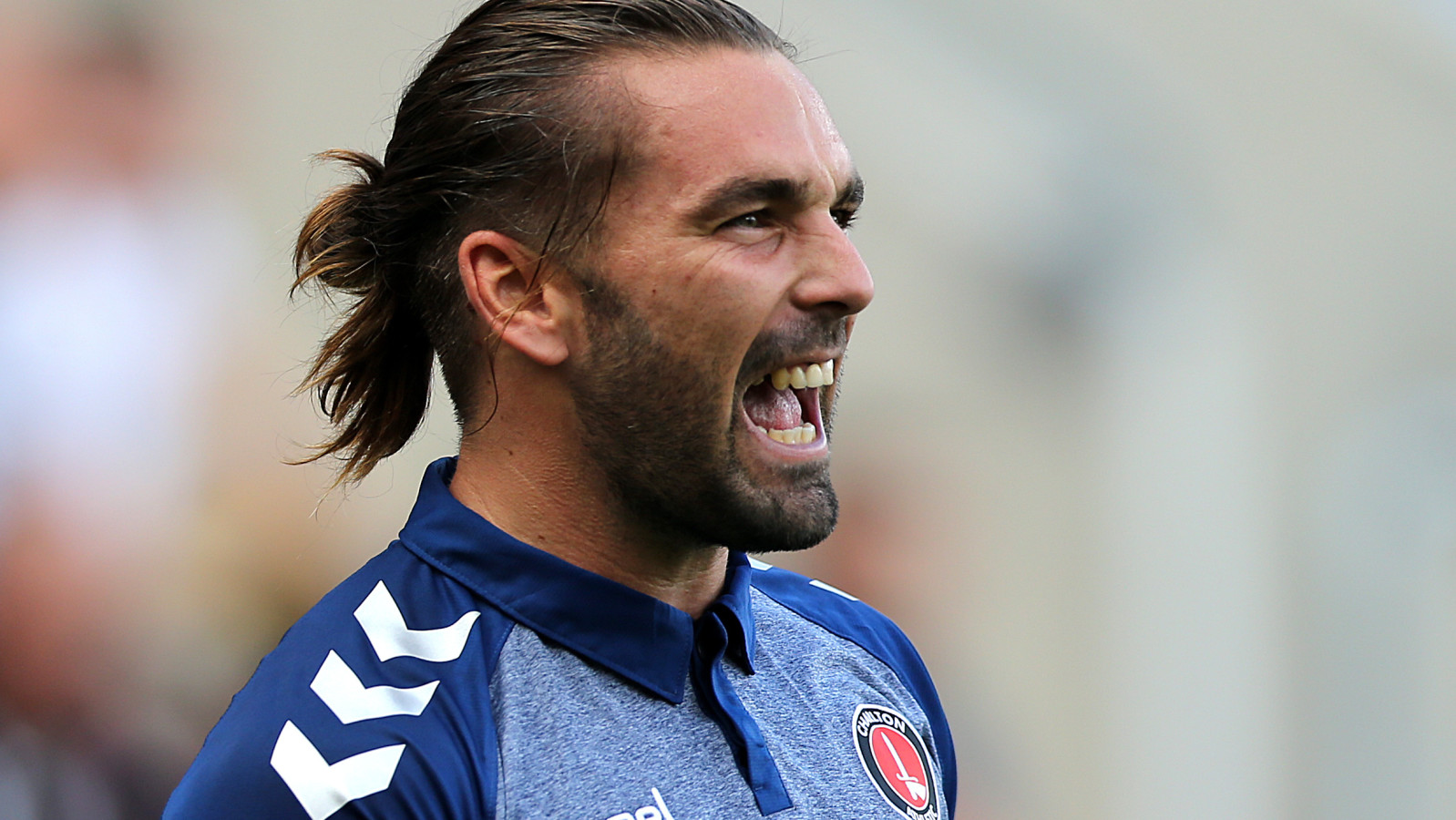 Ricky Holmes has won the first League One PFA Fans' Player of the Month Award of the 2017/18 season.

The winger secured 31.2% of the vote to finish ahead of Rotherham United's Kieffer Moore on 21.1%. Charlie Mulgrew of Blackburn had 18.6% of the votes with Dan Burn (Wigan Athletic), Matthew Gilks (Scunthorpe United) and Jack Marriott (Peterborough United), also on the shortlist.

Holmes scored three goals in six games across September - the opener in our 4-3 win at Oldham Athletic, the second in our 2-1 win against Southend United, and also notched in the 2-2 draw against Walsall.

Supporters can watch all of Ricky Holmes' Charlton goals on Valley Pass. Please click here to sign up for Valley Pass