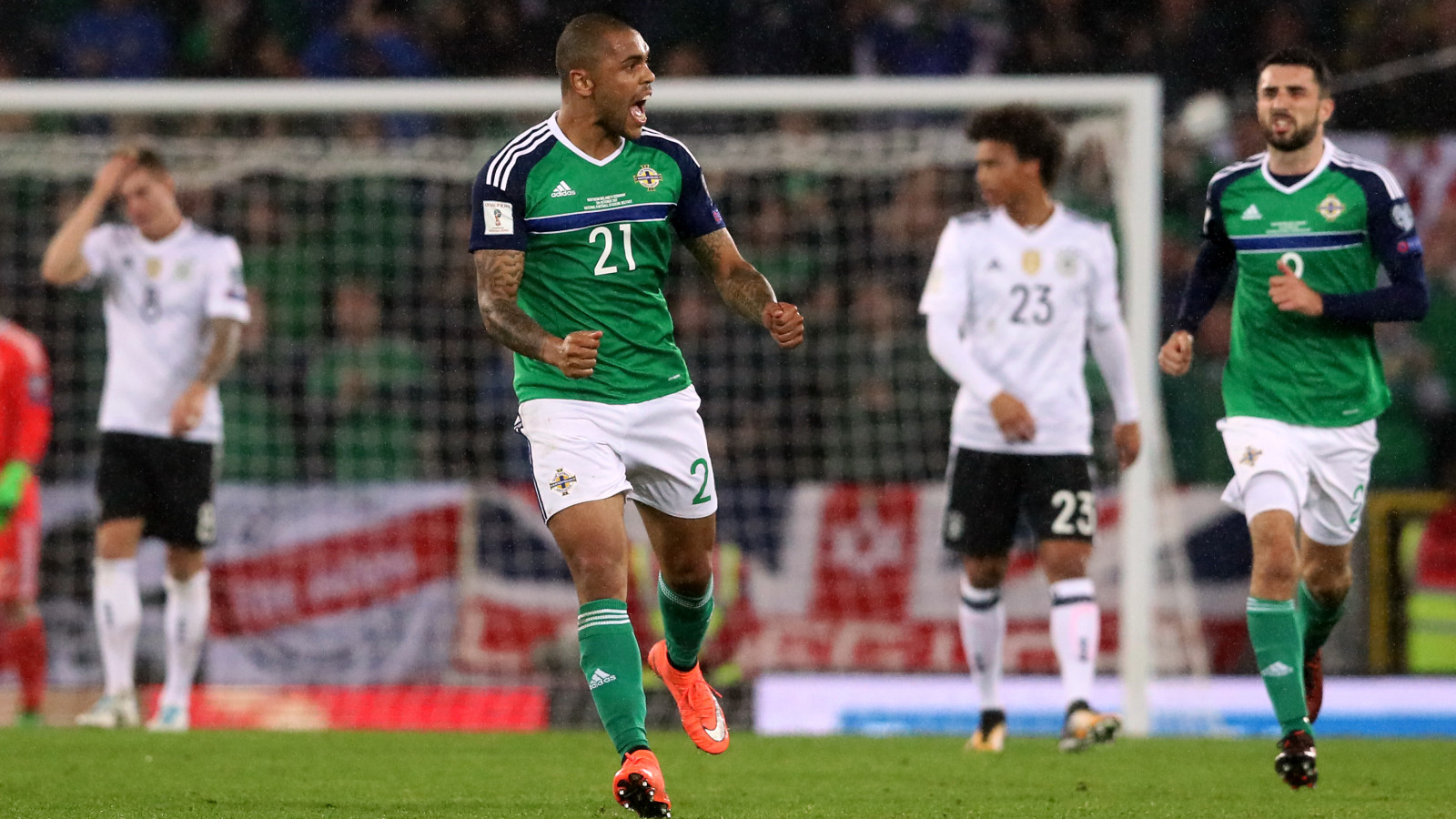 Charlton forward Josh Magennis kept up his great form in World Cup Qualifiers by scoring against Germany in a 3-1 defeat in Belfast.

Though the goal was no more than a consolation, Northern Ireland showed great resilience against a very talented outfit.

Magennis has now scored three goals in his last three international games and will go into Northern Ireland’s last qualifier full of confidence and looking to help his country book their place in the playoff.

Ezri Konsa and Jay Dasilva were in the England Under 20s squad that faced Italy Under 20s in Gorgonzola.

England recorded a very impressive 5-1 win over their Italian counterparts with Ezri Konsa was able to get on the pitch for the last 12 minutes of the game.

Both players will be looking to get a start in England's next game which is on Tuesday afternoon at St. George’s Park where they will face Czech Republic Under 20s.