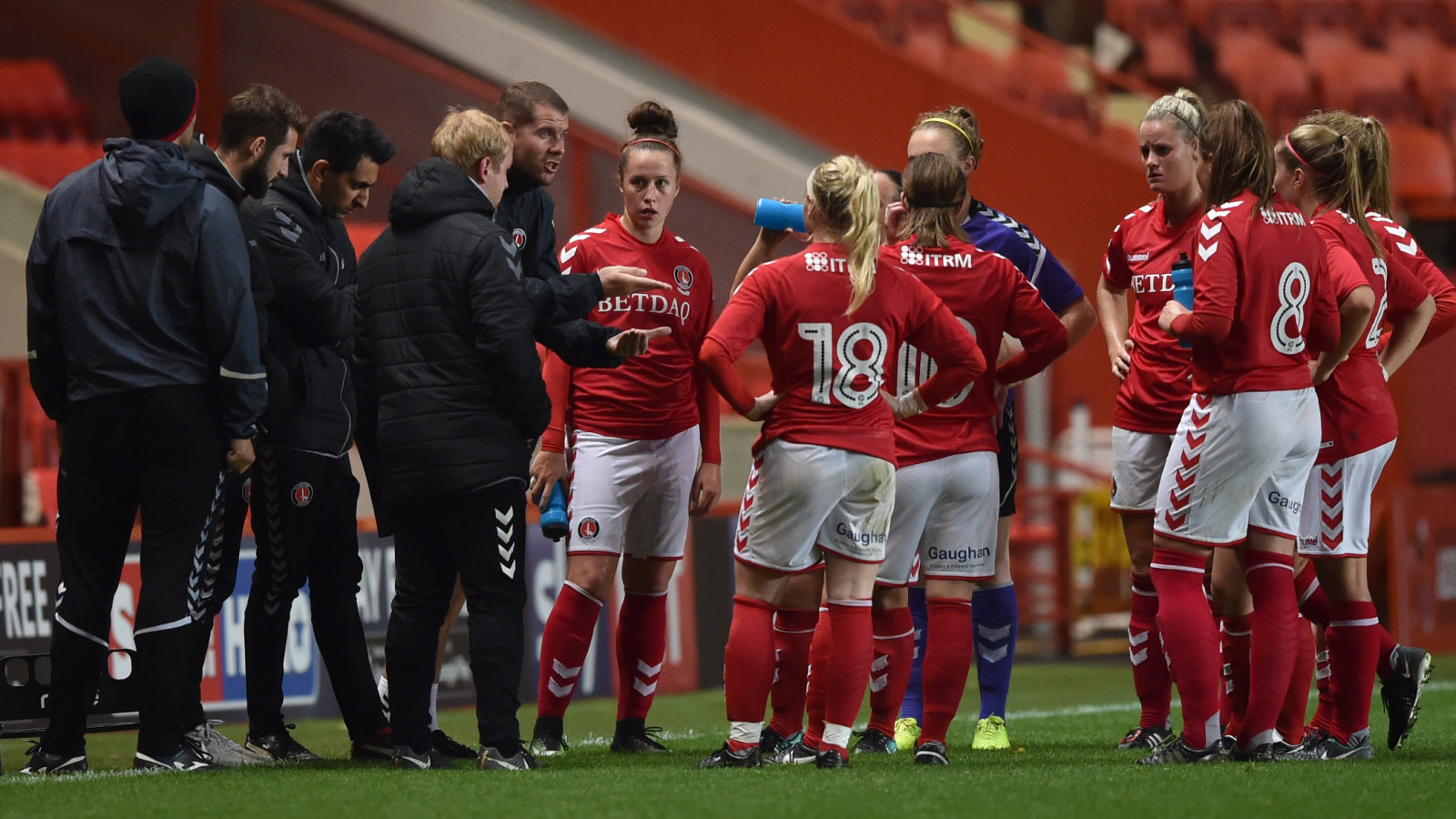 Charlton women’s team Head Coach Riteesh Mishra had to experience an unfamiliar feeling on Wednesday night as his side suffered their first defeat of the campaign, but he is certain that they will soon bounce back.

The Addicks were beaten 3-1 by West Ham United at The Valley, which ended a run of nine straight victories.

But Mishra believes his side will soon have that winning feeling back.

“It’s the first time I've felt deflated this season,” he said. “We started really poorly and sloppy, gave the ball away and gave them the first two goals.

“It doesn't matter who you’re playing at this level, if you go two down you will struggle to get back.

“Now, we need to refocus and regroup. We more beat ourselves than West Ham beating us. We’ll go again.”

The encounter was the Addicks’ first at The Valley this season and Mishra was disappointed that they weren’t able to perform at their best.

He said: “We had been looking forward to playing under the lights and showcasing what we can do.

“The main difference between tonight and our other games was that we have put our chances away and killed teams off quite early. West Ham had a game plan and fair play to them because it worked.

“I want to say thank you to everyone who came out to watch both teams play.”