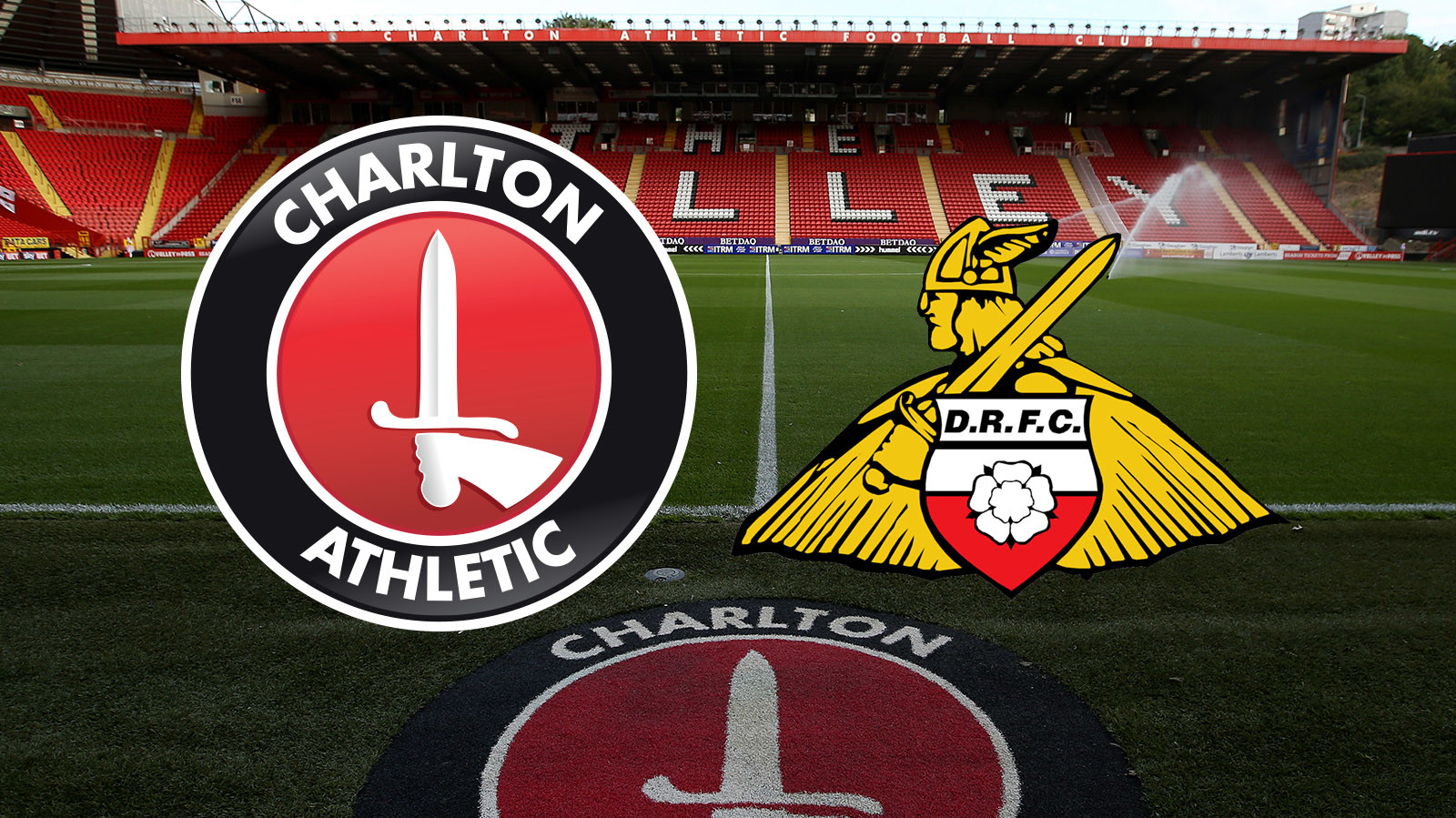 Charlton will hope to make it back-to-back victories - and seven wins from their last nine home matches - when they host Doncaster Rovers at The Valley on Saturday (3pm).

The Addicks got back to winning ways thanks to Tariqe Fosu’s perfect hat-trick at Fleetwood Town a fortnight ago and if they can record another three points at the weekend they will consolidate their place in the play-off places.

Charlton could welcome back Chris Solly after he had to sit out the Addicks’ 3-1 win at Fleetwood with a knee complaint. Billy Clarke is also fit again after having to come off in that match.

For Doncaster, Mathieu Baudry could return following injury but striker Alex Kiwomya is unavailable. Luke McCullough is also out with a thigh injury.

Charlton and Doncaster have only met eight times in the past, with the Addicks coming out on top on five of those occasions.

Donny have won three times and there has never been a draw between the two clubs.

Last time they met at The Valley, Dale Stephens and Simon Church scored as the Addicks won 2-0.

Robert Lewis will take charge of Saturday’s match at The Valley.

So far this season, he has overseen seven matches where he has brandished 17 yellow cards and one red.

He last officiated the Addicks in January 2016 for the 1-1 draw against Blackburn Rovers at The Valley.

He will be supported by linesmen Andrew Aylott and Justin Amey and fourth official Craig Hicks.

Seats for Saturday’s match with Doncaster remain on sale and will be available to purchase right up until kick-off.

Tickets can be purchased online by clicking here, in person and by phone.

The bar, which all season ticket holders and Charlton fans with match tickets are welcome to visit, will be showing the early kick-off between Liverpool and Manchester United and late kick-off between Watford and Arsenal on its big screens.

The Valley’s FREE Family Activity Zone has been expanded for Saturday’s game and will be a great way for young Charlton supporters to warm up for the match in SE7.

Operating from 1.15pm until 2.30pm, the FAZ offers a range of activities both indoors and outside and, on Saturday, they will also be joined by GAME.

The video game store will be providing the zone with four consoles and televisions for Addicks fans to try out the new FIFA 18 videogame!

Supporters are advised to arrive at The Valley in good time in order to avoid long queues. Searches will be taking place at the turnstiles due to heightened security in the capital at this time.