Bowyer on Charlton, Leeds, not joining Liverpool and more in latest Valley Stories 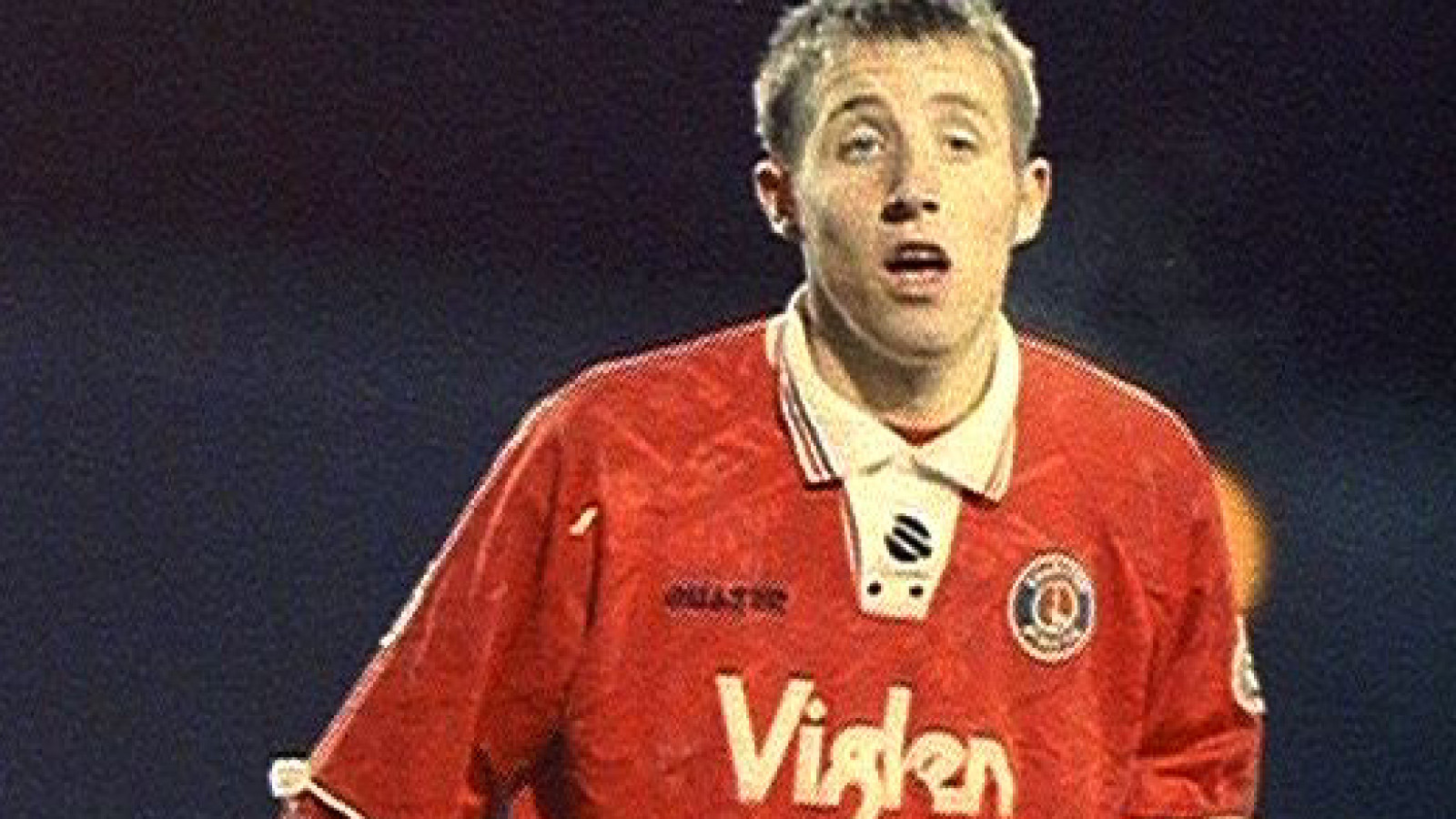 Lee Bowyer was the guest for this month’s Valley Stories and he sat down to talk about his early years at Charlton, Stuart Balmer burping in his face, his relationship with Scott Parker and much more.

The fascinating feature length interview is available on Valley Pass. A matchday pass for the club’s video and audio subscription service is available for just £4 here.

The Addicks assistant manager also talked about why he didn’t join Liverpool, not winning a trophy at Leeds, his two spells at West Ham, his love of the people of Newcastle, winning the League Cup with Birmingham City, his England cap and why he returned to Charlton Athletic.

In Valley Stories style he finishes by selecting an all-time Charlton XI that he played with and against.

A few quotes from the interview are below and the full interview is available to watch now on Valley Pass.

On his on-pitch bust-up with Kieron Dyer:

On the team’s relationship with Leeds fans:

“We integrated with them (Leeds fans). They respected us, we respected them. We gave everything on the pitch every week and they couldn’t take that away from us but they appreciated it. When we went and played in Europe all over the place, they’d get held behind. We’d get changed, come out, we’d have sing-songs with them. They’d be there and all the stadium would be empty apart from our fans and we’d come out. The fans were unreal, unbelievable. On those European nights the atmosphere was unreal.”