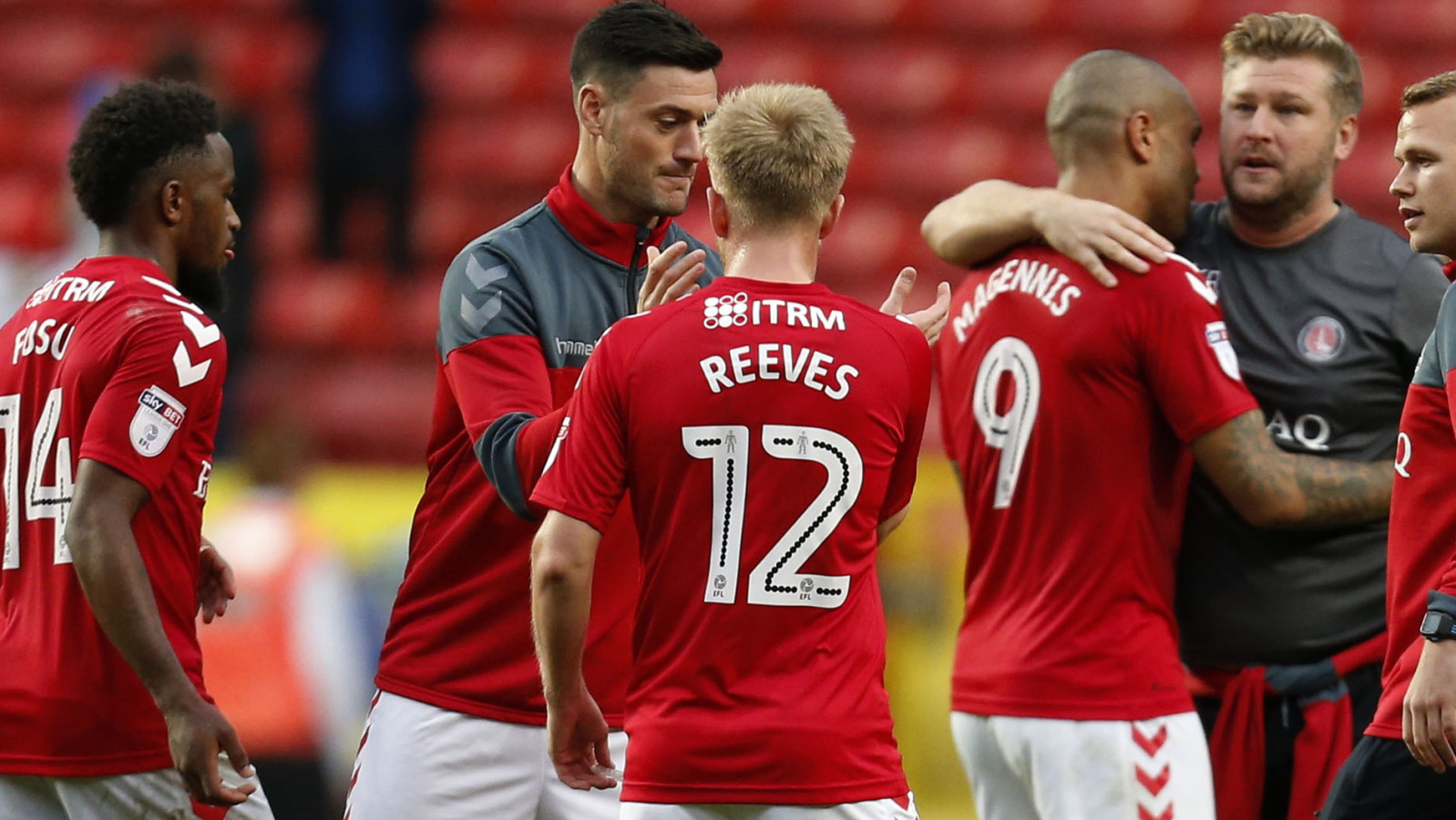 Ben Reeves was pleased to finally make his home debut for Charlton since his summer arrival, coming off the bench to help the Addicks to a 1-0 victory over Doncaster Rovers on Saturday.

Although the 25-year old had already appeared away from home, he got his first taste of Valley action, replacing Billy Clarke on 75 minutes as Karl Robinson’s men saw the game out for all three points.

And speaking live on Facebook following the win, Reeves spoke of his delight to finally run out in front of the Valley faithful.

“It was nice to get out there today and the most important thing was the result,” he said.

“It may not have been the prettiest of games, but we dug deep and got the result. I just hope to get more and more minutes over the next few weeks now.

“It helps us massively when the crowd are behind us and it really makes a difference so it was pleasing to see that again today.”

“I’m feeling good and looking forward to the game on Tuesday,” Reeves continued.

“The most important thing for us now is to keep winning games and keep moving up the table.

We need to keep our feet on the ground, keep the momentum going and build on the points we’ve gained by keeping getting the results that we need.”