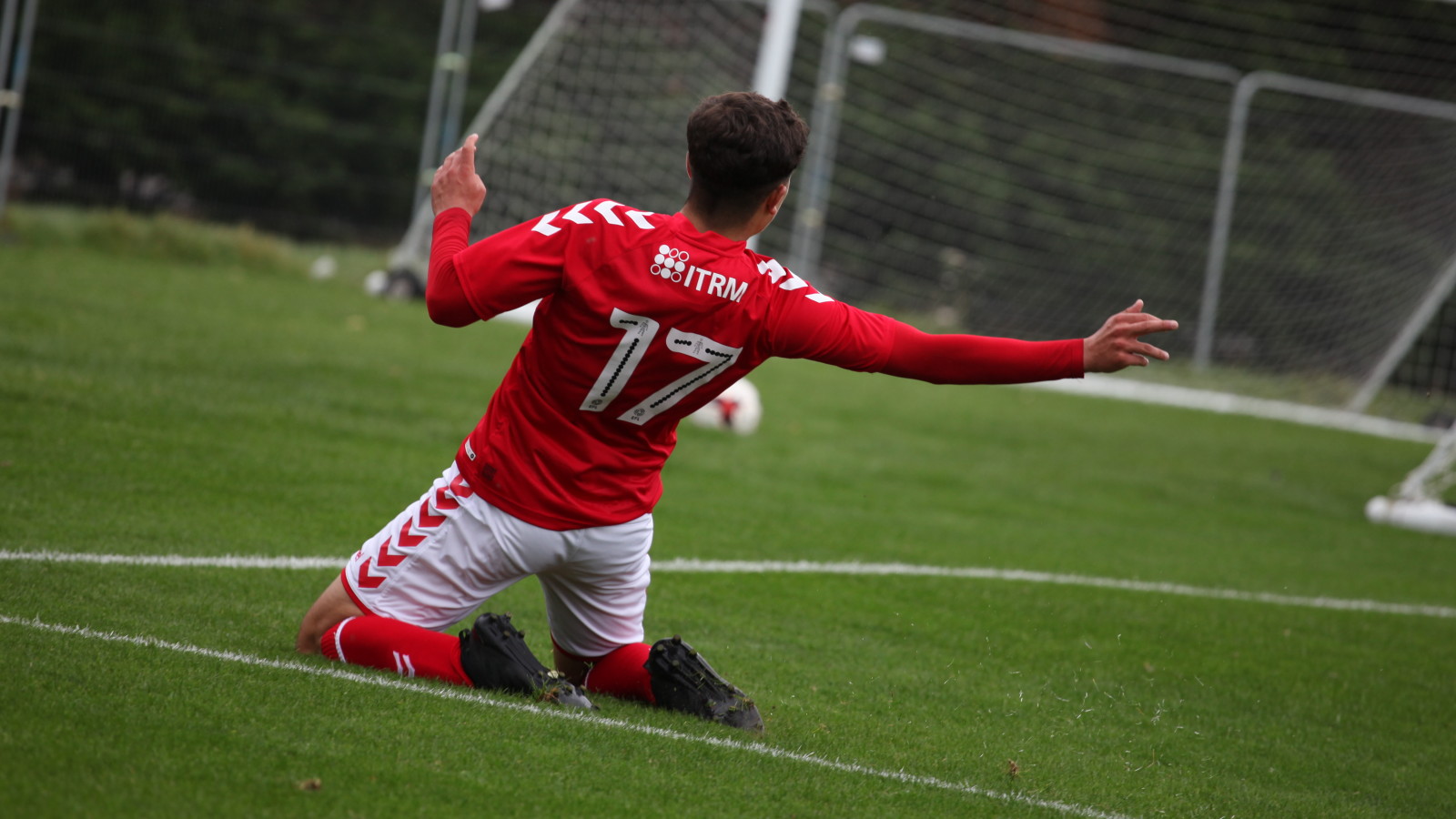 A last-gasp equaliser earned Charlton’s U18s a point from a 2-2 draw against Ipswich Town at Sparrows Lane last Saturday.

Albie Morgan, who emerged from the bench shortly after the hour mark, bagged himself a brace as the young Addicks were made to come from behind twice after a goalless first half which saw the hosts hit the woodwork, first through Kareem Isiaka who saw a great strike tipped onto the post, while Alex Willis hit the same spot with an effort shortly after.

The Tractor Boys went ahead four minutes into the second period from the penalty spot after a visiting attacker was felled in the box and Ipswich’s number 10 duly stepped up to tuck his spot-kick away.

Charlton were level in the 63rd minute courtesy of Morgan’s first touch of the morning; a wonderful first-time strike on the half-volley which flew into the top right-hand corner, but were behind once again with 11 minutes left on the clock when an Ipswich free-kick delivery caught the defence napping and allowed a free header to bounce into the bottom left corner.

But just as it looked as if the Addicks would emerge empty-handed, Morgan popped up with a vital striker in the first minute of time added on, firing left-footed across the keeper and into the bottom corner to seal a well-earned point.