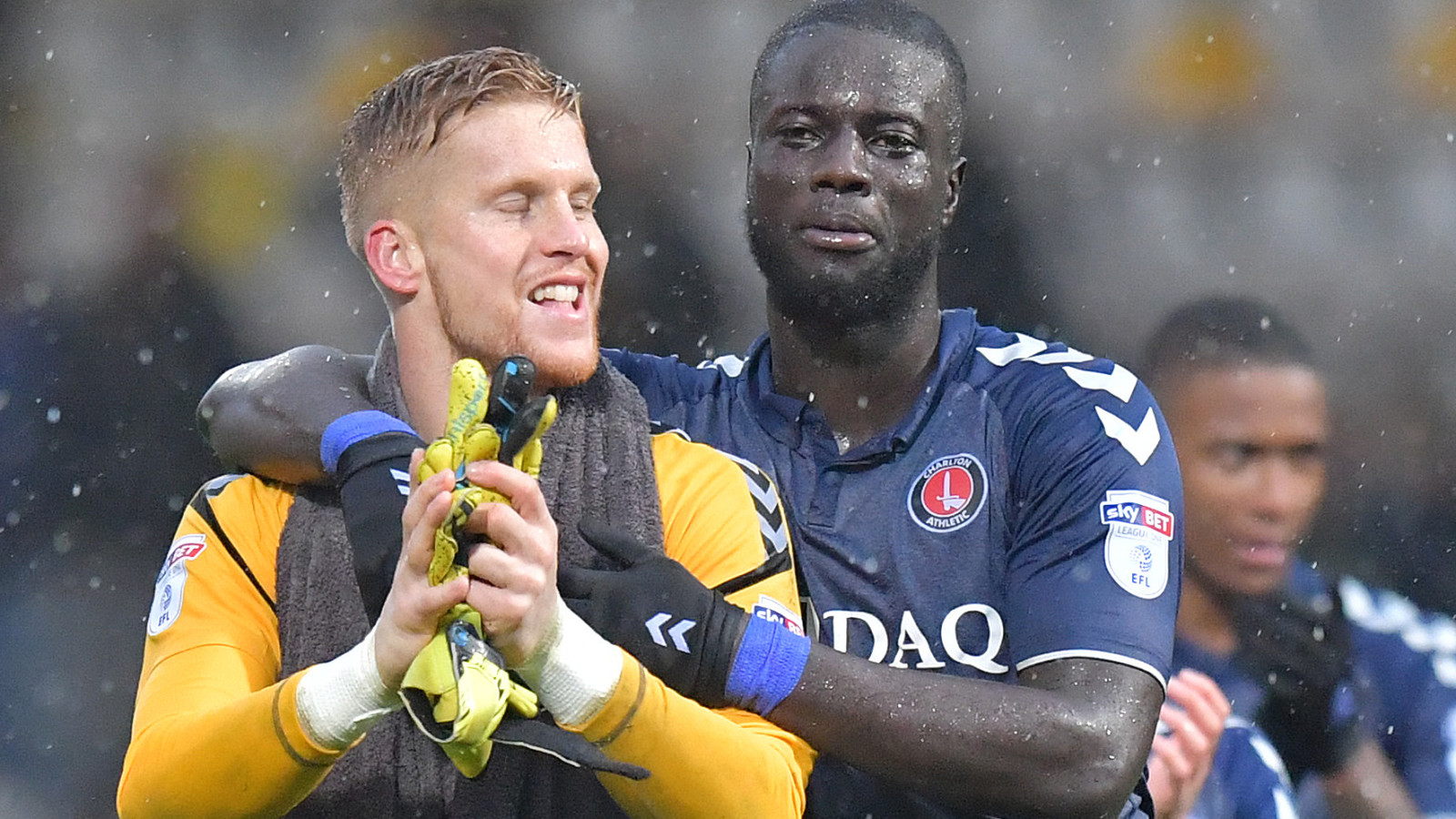 Goalkeeper Ben Amos says Charlton are confident of recording a positive result against every team that they come up against this season.

The Addicks recorded an impressive 1-0 victory at high-flying Bradford City on Saturday to go level on points with the Bantams and condemn them to only their third defeat in their last 38 home matches.

Amos was central to Charlton’s victory, making three key saves with two of them coming in the final five minutes of the match.

And the stopper says that his side, who weren’t at their free-flowing best, were delighted to have ground out a big three points on the road.

“We knew how Bradford would approach the game but we aren’t worried about any team,” he said. “We know that if we approach games correctly and we do what we can do then we can come to places like this and get results.

“Bradford had some changes to their team but they played really well and probably handled the conditions a bit better than we did.

“Second half, the wind was blowing towards my goal, which made it very hard for us to get out and get in behind them.

“It’s always a great feeling to grind a win out when maybe you don’t deserve it. In previous games, we have only tended to get results when we have played well. If you are going to do anything special in the league you can’t afford to do that. You need to grind results out and win games when you don’t deserve it.”

Amos’ two late saves saw him keep out striker Charlie Wyke and centre-back Matt Kilgallon. Manager Karl Robinson described the latter save as the best he has ever seen live and Amos admitted that it was his pick of the bunch too.

He said: “The save from header was my favourite. The other two were pleasing and it’s not so much the save but the decision to go and close the angle.

“It’s nice to contribute and it was a big win for us to come here and take all three points. Not many teams will do it.

“I try to stay very balanced. Life in football has so many peaks and troughs - I won’t get too carried away with Saturday.

“Obviously, it was nice and I savoured the moment but I’ll try and stay pretty level headed.”