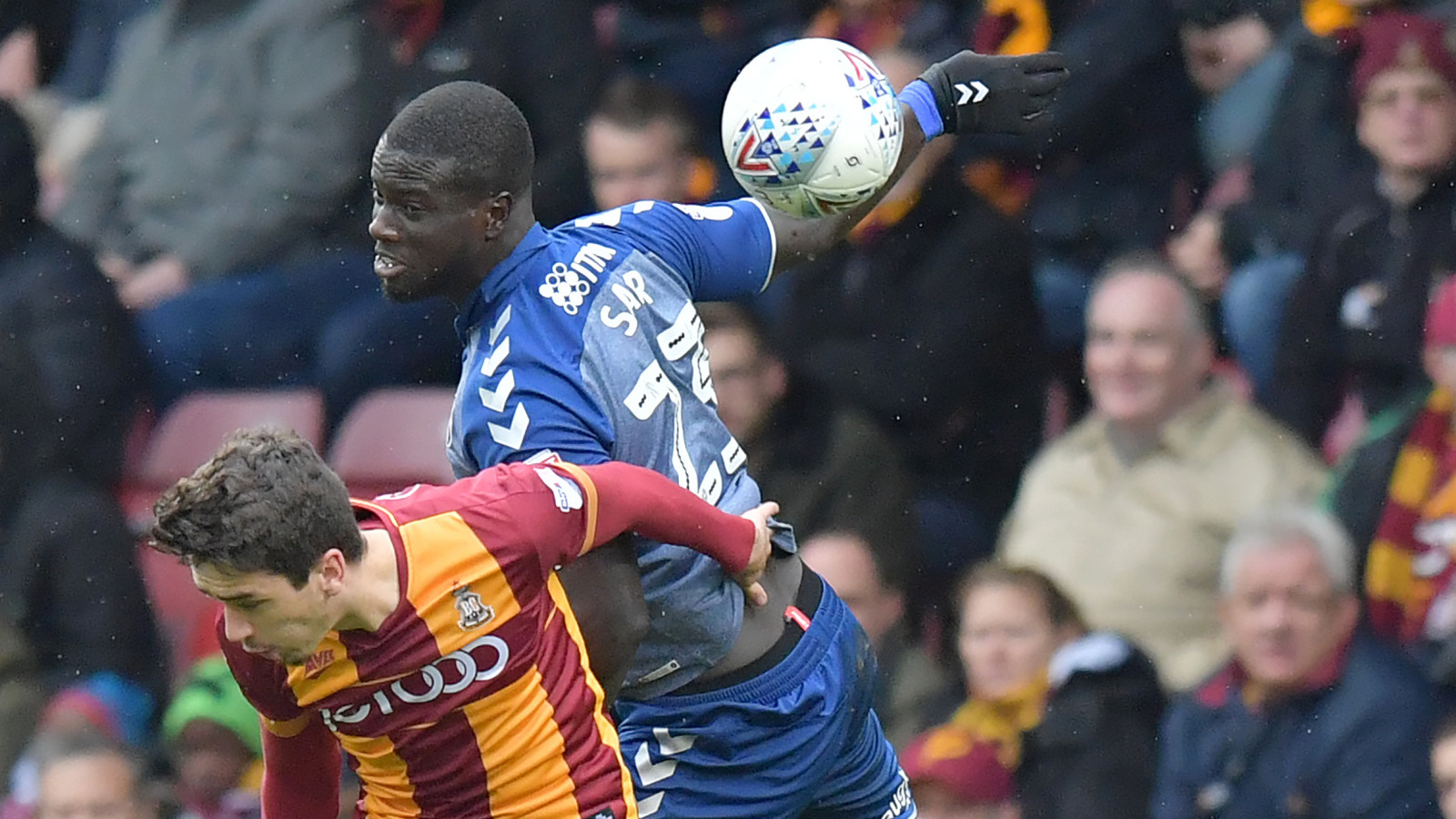 Karl Robinson was full of praise for Naby Sarr when asked about the defender by the local press this morning.

The full interview, in which he previews the upcoming home game against AFC Wimbledon game, is available on Valley Pass.

Sarr has been fantastic in recent games against Fleetwood and Oxford at centre-half and against Bradford at left-back.

Robinson said of the 24-year-old: “I know he had difficulties in recent years but when you look at him as a signing, he’s 6ft 4in, quick, good in the air, he’s left-footed, he’s comfortable on the ball. He ticks a lot of boxes and he’s still very young.

“When I got the job I didn’t have the opportunity to bring him in in January but we felt that we bring him back, we give him a chance and we see how that materialises. I think the world of him.

“I’m really, really happy with him and hopefully the fans are happy with his form and that’s all down to him and credit to him.”