Charlton to celebrate 'Women's Day' at The Valley on Saturday 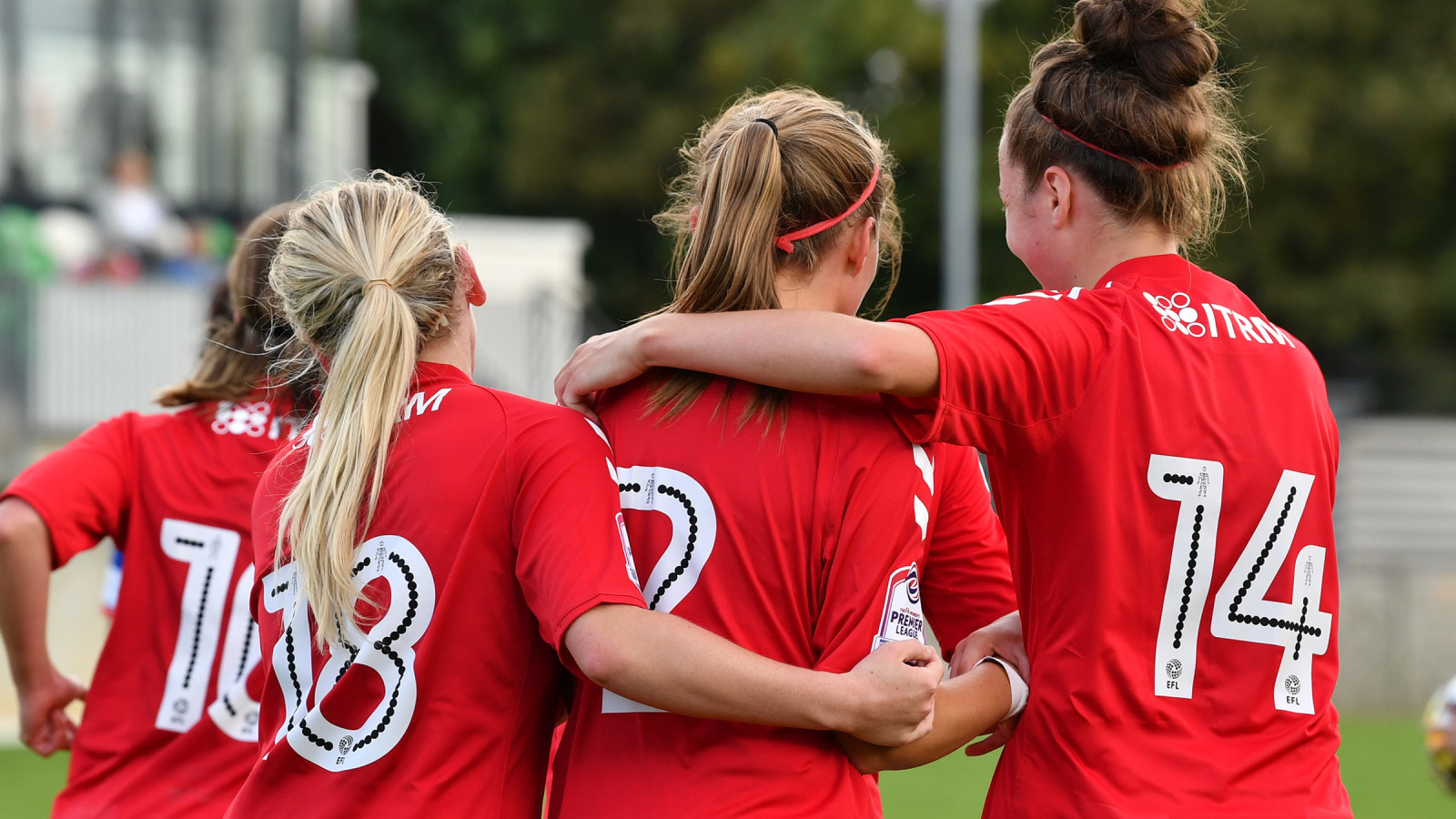 As part of the club’s 2017/18 event calendar, Saturday’s game will be dedicated to raise money and awareness for the Charlton Athletic women’s team.

The game also sees the club’s Kids for a Quid ticket initiative return and you can purchase tickets to the match here.

Supporters will see bucket collections for the team throughout the ground before the game and there will be a special four-page pullout in the programme to introduce fans to the women’s team, who currently top the FA Women’s Premier League South.

Other activity as part of Women’s Day at The Valley includes:

Charlton Athletic women’s team Chairman Stephen King said: “We’re all very much looking forward to Saturday and we’re hoping to raise as much money as possible to help continue our development.

“There is a lot going on and it provides a great opportunity for our players to meet and engage with Charlton fans young and old.”

Charlton CEO Katrien Meire said: “The women’s team have been doing incredibly well this season and it’s great to see them at the top of the table. We’re pleased to be able to put this game on to help support the club, which are an important part of the Charlton family.”

The dedicated game had originally been set for the postponed Peterborough United game earlier this month.