VALLEY REVIEW | Programme in safe hands for visit of Wimbledon 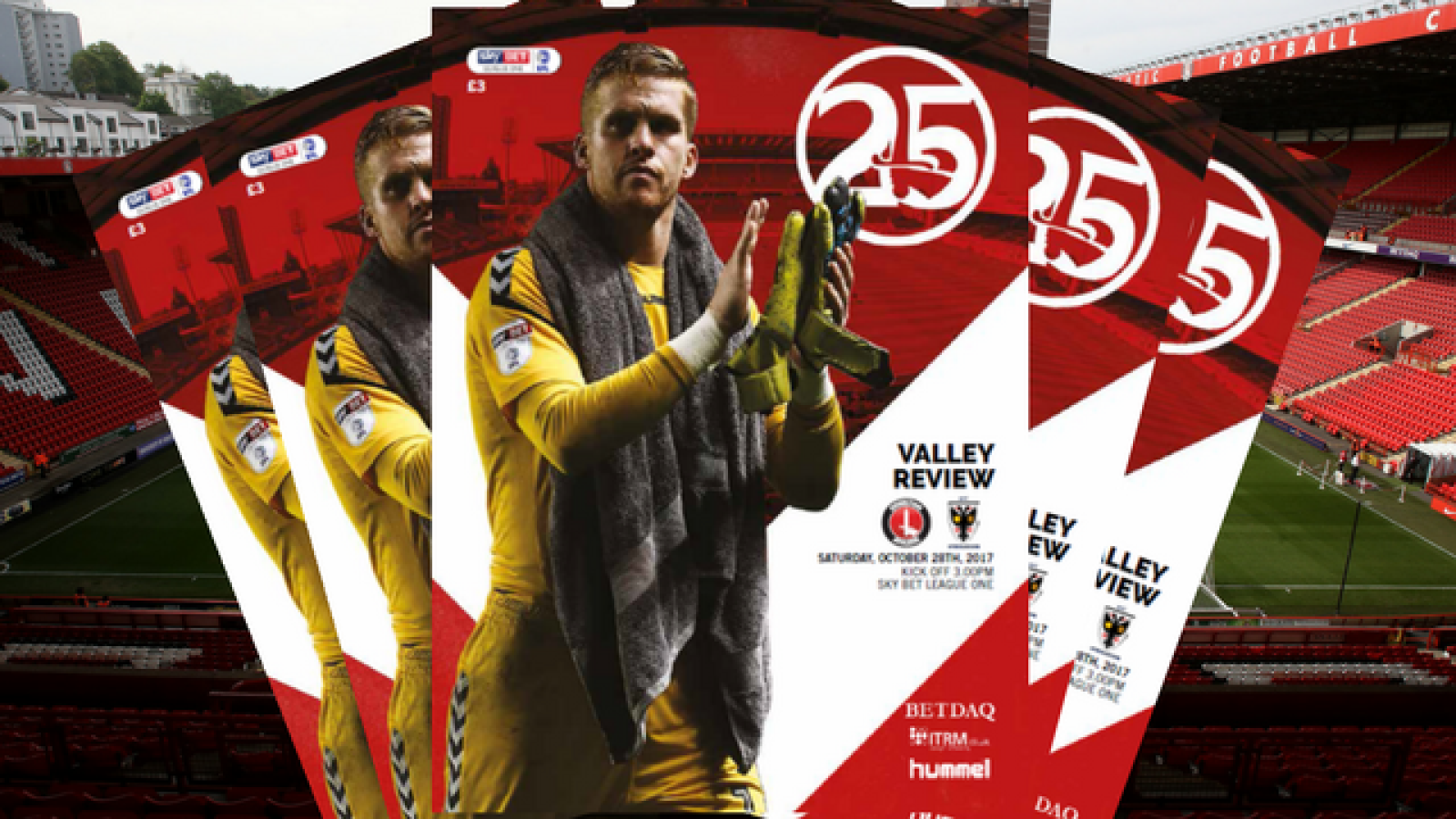 Ben Amos is the main attraction in Saturday’s matchday programme for the visit of AFC Wimbledon.

Fresh from his heroics at Bradford City last weekend, the stopper discusses what went through his head when he made those two late wondersaves and reveals why he has felt at home at The Valley since arriving on loan.

Amos also speaks candidly about his time growing up as a youngster at Manchester United and the importance of young goalkeepers getting game time.

Elsewhere, Karl Robinson reflects on a positive couple of weeks for his side in his latest column and there is a special four-page pullout all about Charlton’s Women’s team as the club celebrates Women’s Day in SE7 this weekend.

All the latest academy action is rounded up with reports from the U18s’ and U23s’ latest encounters, while Fan Focus makes a return as we meet a young fan who has his very own Charlton dugout in his bedroom and the countdown of the greatest Valley moments over the last 25 years continues with a look back at the 3-3 draw with Manchester United in December 2000.