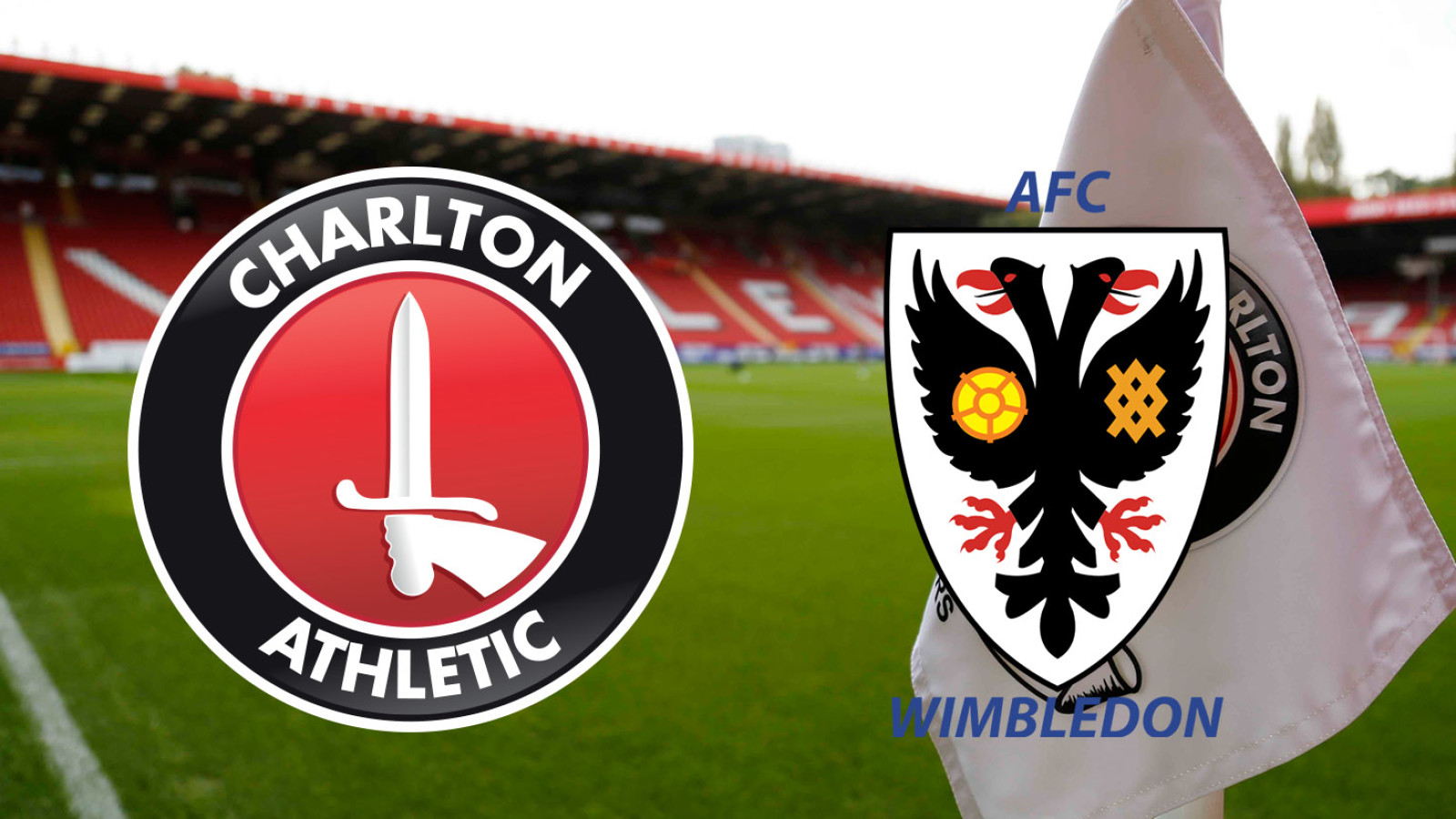 Charlton will secure a fourth win in their last five Sky Bet League One matches if they can beat AFC Wimbledon on Saturday afternoon.

After a difficult middle part of September, Karl Robinson’s side have bounced back by winning three of their last four games, which has included away victories at last season’s play-off clubs Fleetwood Town and Bradford City.

At The Valley, Charlton’s form remains equally impressive. The Addicks have won seven of their last nine on home soil, stretching back to last season.

The Dons will provide tough opposition at the weekend, however. They were beaten by Plymouth Argyle last weekend but before that had collected six points from their previous two encounters.

Karl Robinson revealed at his pre-match press conference that he is likely to have Mark Marshall available to him after he recovered from an injury.

Lewis Page could be involved in a first-team squad for the first time this season but Harry Lennon remains sidelined.

For Wimbledon, Harry Forrester is a doubt with a groin problem and Egli Kaja is also touch-and-go with a hamstring complaint. Kwesi Appiah and Jon Meades are injured.

Saturday’s match-up will be the third meeting between Charlton and AFC Wimbledon since the Dons’ reformation in 2002.

Last term, Wimbledon came from behind to win at The Valley while the two sides shared a 1-1 draw at Kingsmeadow in February of this year.

Ben Toner will be the man in the middle for Saturday’s match against AFC Wimbledon at The Valley.

So far this season, he has overseen 10 matches where he has dished out 24 yellow cards and one red.

He last took charge of Charlton for the Addicks’ trip to Northampton Town last season.

He will be supported by linesmen Graeme Fyvie and Daniel Cook, and fourth official Sam Purkiss.

Saturday’s match against AFC Wimbledon sees the club’s Kids for a Quid ticket initiative return to The Valley. Seats remain on sale and will be available to purchase right up until kick-off.

The bar, which all season ticket holders and Charlton fans with match tickets are welcome to visit, will be showing the early kick-off between Manchester United and Tottenham Hotspur and the late game between AFC Bournemouth and Chelsea on its big screens.

The Valley’s FREE Family Activity Zone will be open as normal on Saturday afternoon and ahead of kick-off against AFC Wimbledon Jason Pearce and women’s team captain Kim Dixson will be paying it a visit.

Operating from 1.15pm until 2.30pm, the FAZ offers a range of activities both indoors and outside and this Saturday will also see football freestyler Aguska Mnich perform at around 2pm.