Chelsea loanee Jay Dasilva reaping the rewards of his patience 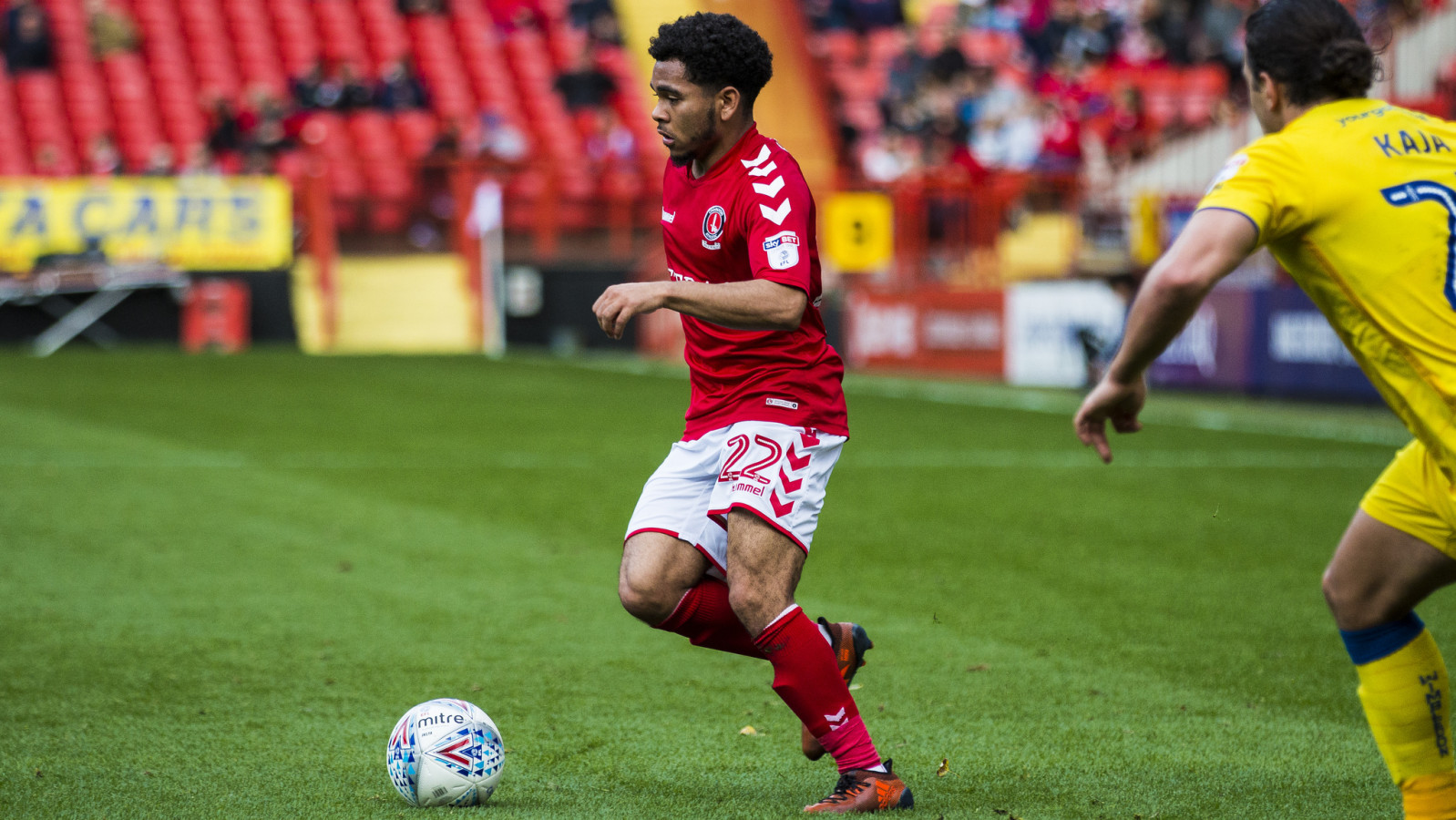 Jay Dasilva had to remain patient when he first joined Charlton on loan in January 2017 and now he is reaping the rewards of that.

The Chelsea loanee has started all-but one of the Addicks’ league matches so far this season and starred in Saturday’s 1-0 victory over AFC Wimbledon at The Valley.

And he believes that gaining regular first-team experience at Charlton is proving vital for his development.

“I knew I’d play a lot of football here and that was a big thing for me – coming back and playing,” he said.

“Initially [in January], it was a bit of a tough period for me but I just stayed patient and kept going. I came in and trained as well as I could every day and just waited for my time. When my chance came, I tried to take it.

“I thought it was a good first loan. I would have liked to have played a bit more but it was a good learning curve for me. It was what I needed. It is important for me to play as much as I can and to keep my form going.”

“It was a tough game,” Dasilva said. “They defended well and put men behind the ball throughout the whole game but luckily Ricky pulled out something spectacular to give us a win.

“We have got a talented bunch of boys; we have always got something to unlock a team. A lot of the time we will be in control of games and we have got players that can pull things out of the bag.

“We are confident at the moment. We believe that we can win every game and with the quality of players we have, why shouldn’t we?”