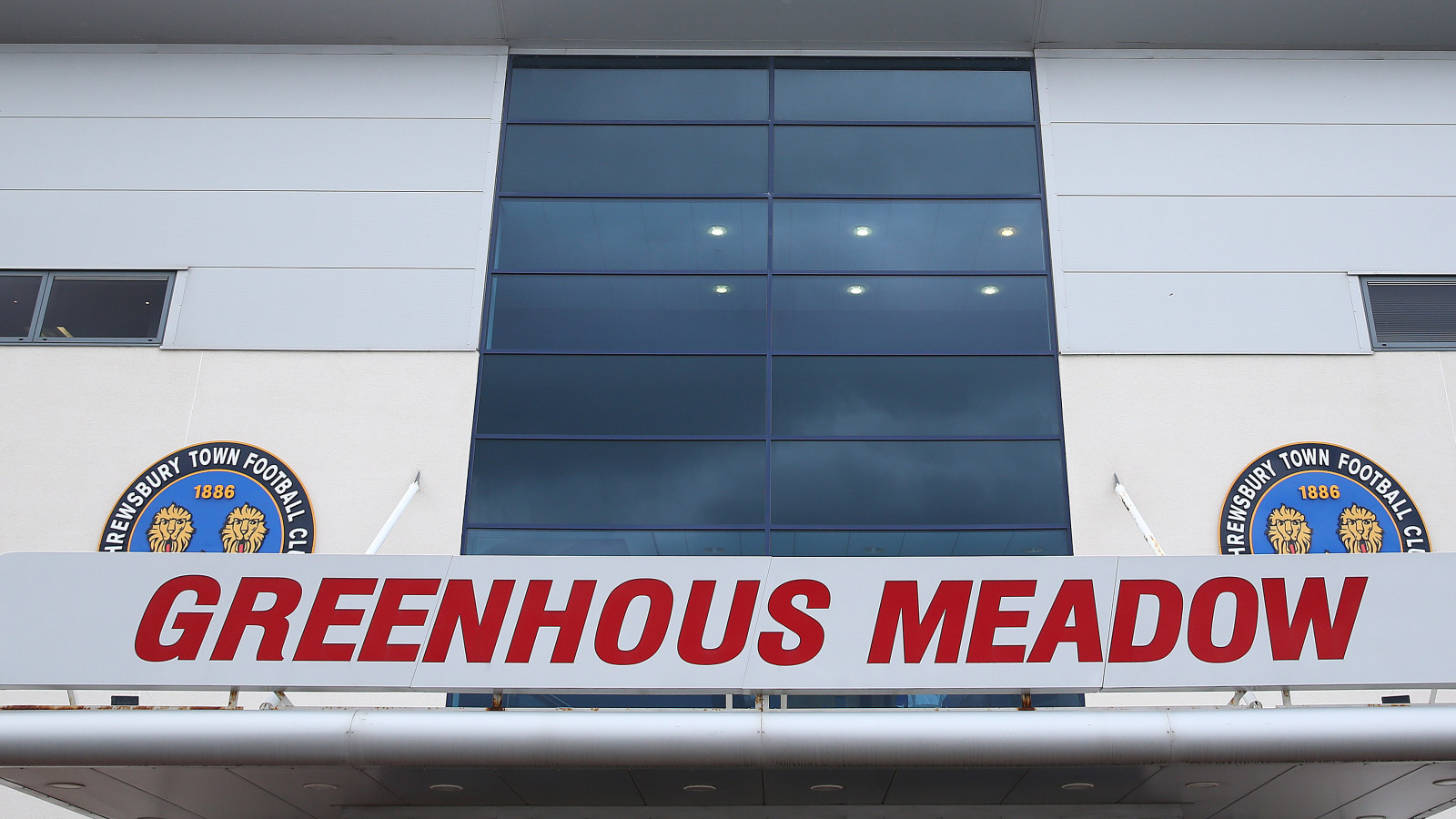 Charlton’s fixture away at Shrewsbury Town on Saturday, November 11th has been postponed due to international call-ups.

Ezri Konsa, Jay Dasilva and Josh Magennis have all been named for their respective national squads and, as a result, we were granted the right to have the match postponed by the EFL.

Magennis is in the Northern Ireland squad for their crucial World Cup play-off matches against Switzerland on Thursday, November 9th and Sunday, November 12th.

Meanwhile, Dasilva and Konsa are both in the England U20s squad for their match against Germany on November 14th.

Information on a rearranged date for the Addicks’ encounter against Shrewsbury will be confirmed once finalised.