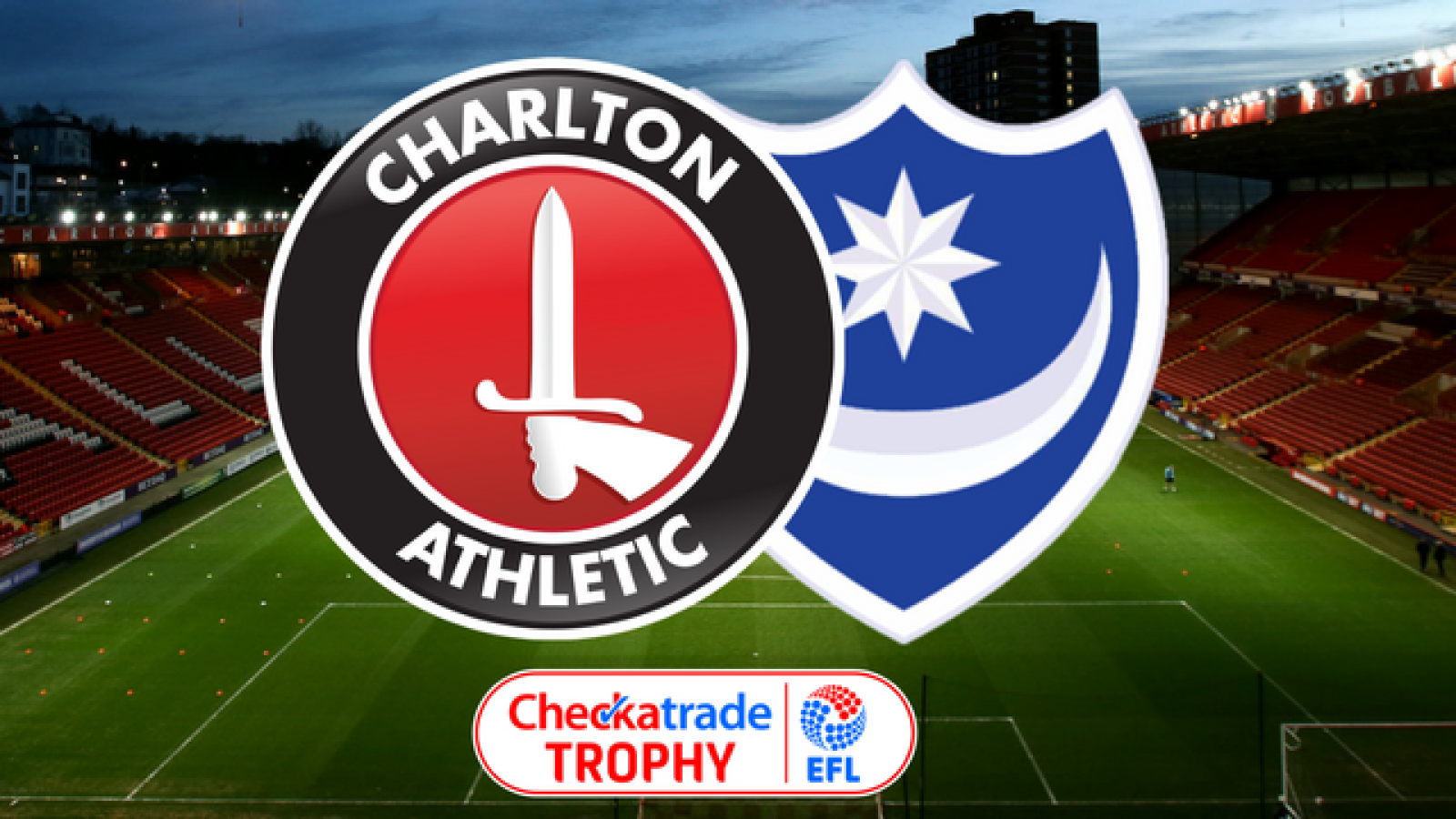 Charlton host Portsmouth in the final Southern Group A match in the Checkatrade Trophy at The Valley on Tuesday evening (7.45pm).

The Addicks beat Fulham U21s 3-2 at The Valley last Wednesday as late goals from Joe Dodoo and Joe Aribo turned the match around after the Cottagers had taken the lead following Ben Reeves’ opener.

That victory secured Charlton’s passage into the next round of the competition, following up on the 2-0 success at Crawley Town in August.

Karl Robinson named a number of U23s last week and is likely to do the same this evening. He could also give some more game time to players returning to full fitness such as Reeves and Mark Marshall, who scored his first Addicks goal in the 3-1 FA Cup win over Truro City on Sunday.

A win or draw tonight would seal top spot for Robinson’s men and a guaranteed home tie in the next stage.

Tickets will be available to purchase up until kick-off. They are priced at:

Tickets can be purchased online by clicking here.

Supporters should be aware that the Valley Superstore will close at kick-off this evening.