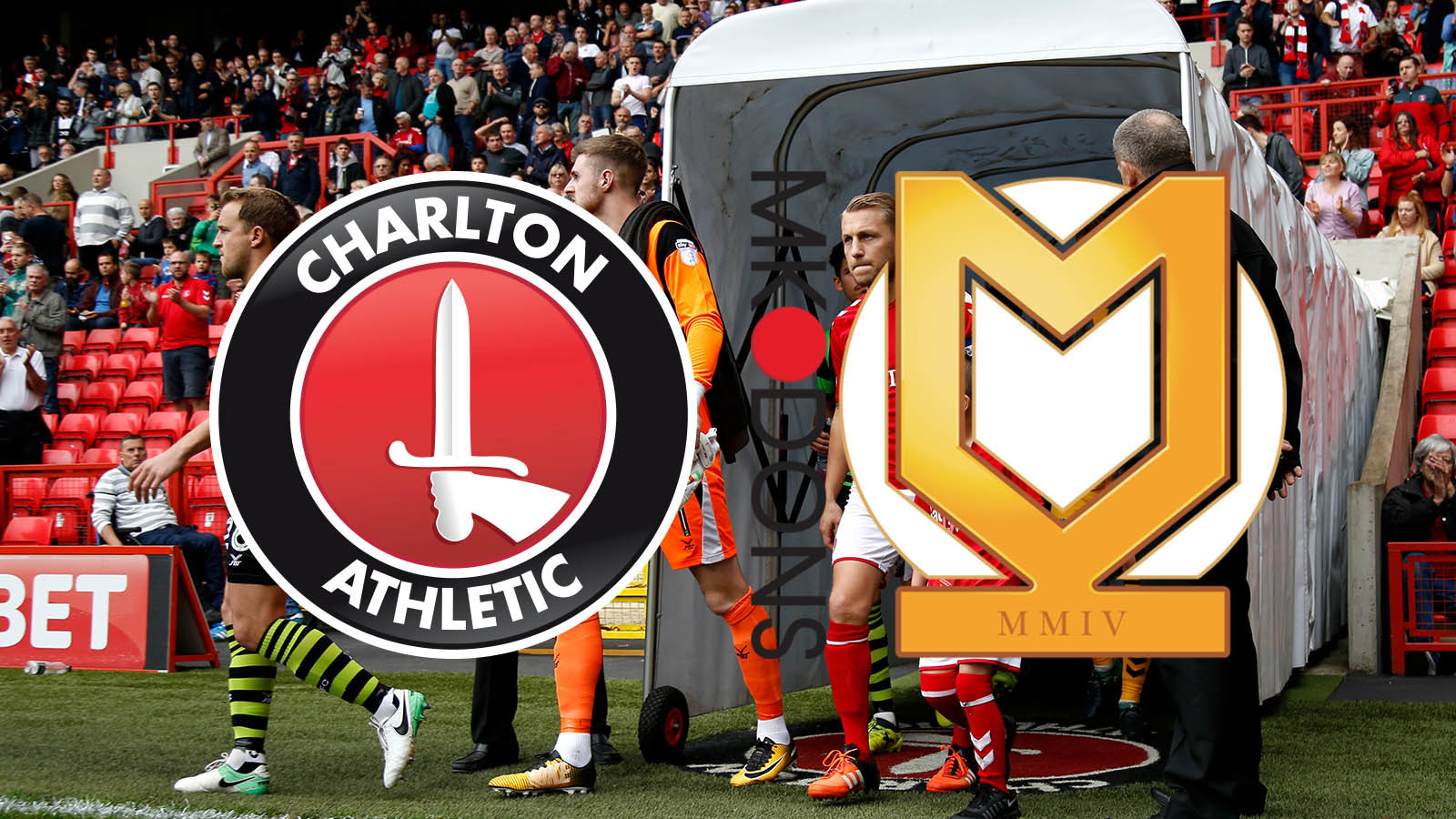 Charlton face their first league game in three weeks when they host Milton Keynes Dons at The Valley on Saturday afternoon (3pm).

The Addicks headed into the international break in superb form, winning three of their four games in October to rise to fourth in the Sky Bet League One table.

With results going their way last weekend, they lifted themselves to third without even kicking a ball and another positive result at the weekend would see Karl Robinson’s side firmly cement their place in the play-off places.

Karl Robinson confirmed at his pre-match press conference that he had two fresh injury concerns for the game, though he did not reveal who they were.

Jason Pearce, Harry Lennon and Lewis Page remain sidelined but are edging their way back to fitness.

For MK Dons, they will be without Ouss Cisse and Osman Sow, who are both sidelined with long-term injuries.

Saturday will be the 14th meeting between Charlton and MK Dons. The Addicks have come out on top six times compared to the Dons’ four while there have also been three draws.

Andy Woolmer will take charge of Saturday’s match against MK Dons in SE7.

So far this season, he has officiated four matches where he has brandished six yellow cards and no reds.

He last oversaw the Addicks for their home fixture against Norwich City in the Championship in February 2015.

He will be supported by linesmen Ian Cooper and Mark Pottage and fourth official Neil Davies.

Seats remain on sale for Saturday’s match and will be available to purchase right up until kick-off.

The bar, which all season ticket holders and Charlton fans with match tickets are welcome to visit, will be showing the early kick-off between Arsenal and Tottenham Hotspur and the late game between Manchester United and Newcastle United on its big screens.

The Valley’s FREE Family Activity Zone will be open as normal on Saturday afternoon and, ahead of kick-off against MK Dons, Lewis Page and women’s team striker Kit Graham will be paying it a visit.

Operating from 1.15pm until 2.30pm, the FAZ offers a range of activities both indoors and outside and this Saturday will also see the Royal British Legion in attendance.