Armed Forces Day at The Valley 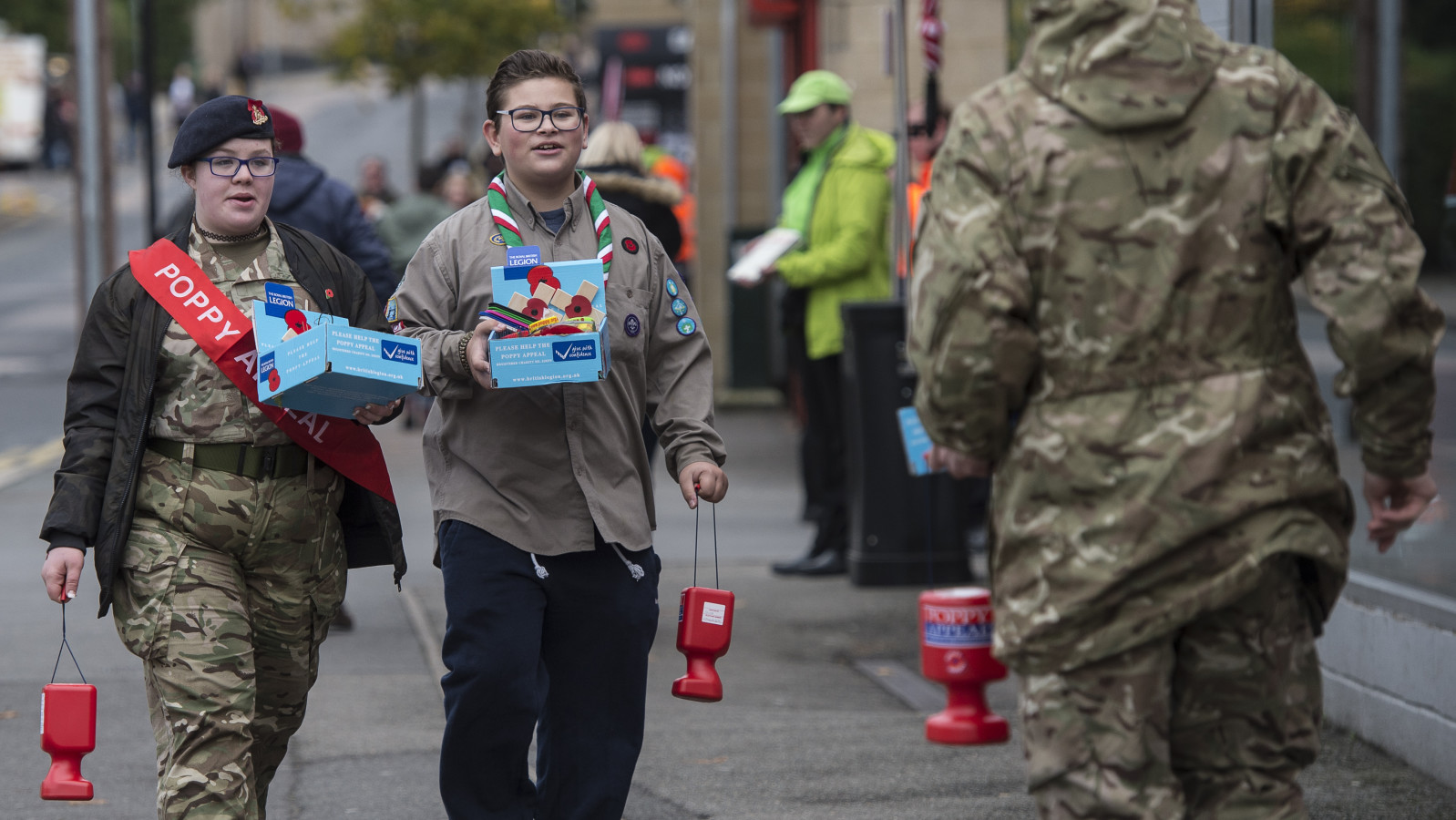 Today’s game at The Valley against MK Dons will be a special Armed Forces Day.

As part of the tribute, the Charlton first team will be wearing Poppies on their shirts and the Royal British Legion will be accepting donations.

Other activity include an Air Training Corp Band playing at the Sam Bartram statue between 1.15pm and 2.10pm before going into the stadium to play pitchside.

Representatives from the British Army and Armed Forces will form a Guard of Honour before marching onto the pitch where a sergeant major will lay a wreath in the centre circle ahead of a period of silence, which will also see a bugler from the Royal Artillery perform the Last Post, to mark Armistice Day last weekend.