What are your memories of the return to The Valley? 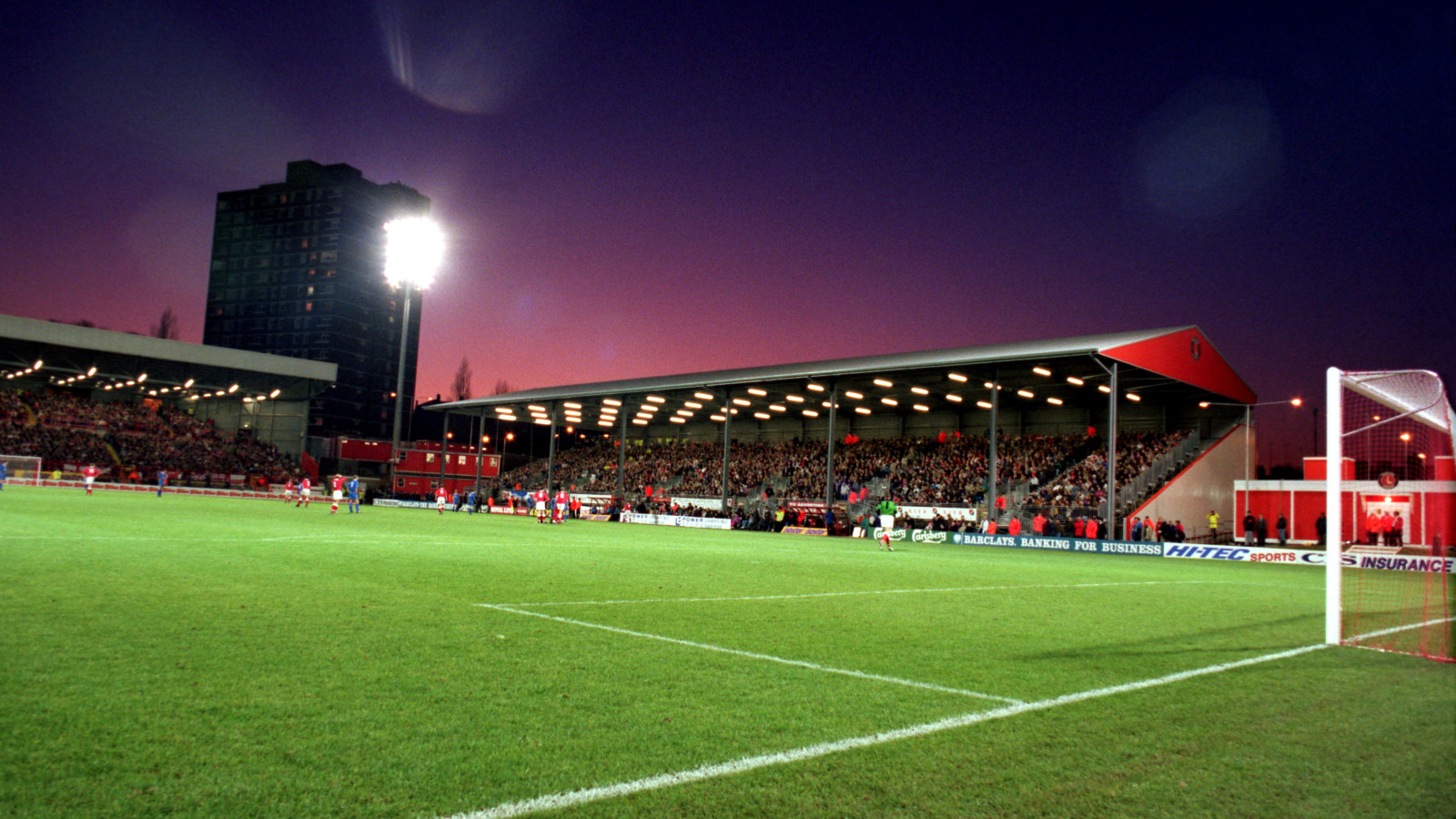 Charlton Athletic are asking fans for their memories of the club’s historic return to The Valley in 1992.

December 5th, 1992 will always hold a special place in the hearts of all Charlton supporters. After a seven-year exile away from The Valley, the Addicks played their first match back at home and toasted it by beating Portsmouth 1-0.

25 years on and the club are looking forward to marking one of the most important dates in its history in the best way it can.

Our December 9th home fixture against Portsmouth will be dedicated to our Back to The Valley celebrations and Charlton’s first team will play the game in a one-off, commemorative strip, designed by the club’s new kit manufacturer, hummel®.

As part of the day the club are looking to capture the memories of people from December 5th 1992 – these memories will then be included in a special bumper edition of our matchday programme Valley Review and as part of a video that will play on the big screen on the day.

If you’d like to share your memory then head to the Fans' Bar this Saturday before kick-off in our League One game against MK Dons where a staff member will be there to meet you. The Fans' Bar will be open from 12.30pm, so just drop by whenever is convenient.

If you are unable to make tomorrow’s game, we will be running similar drop-in opportunities at the Rochdale game or alternatively you can email Valley.Review@cafc.co.uk with your memories from that momentous day nearly 25 years ago.