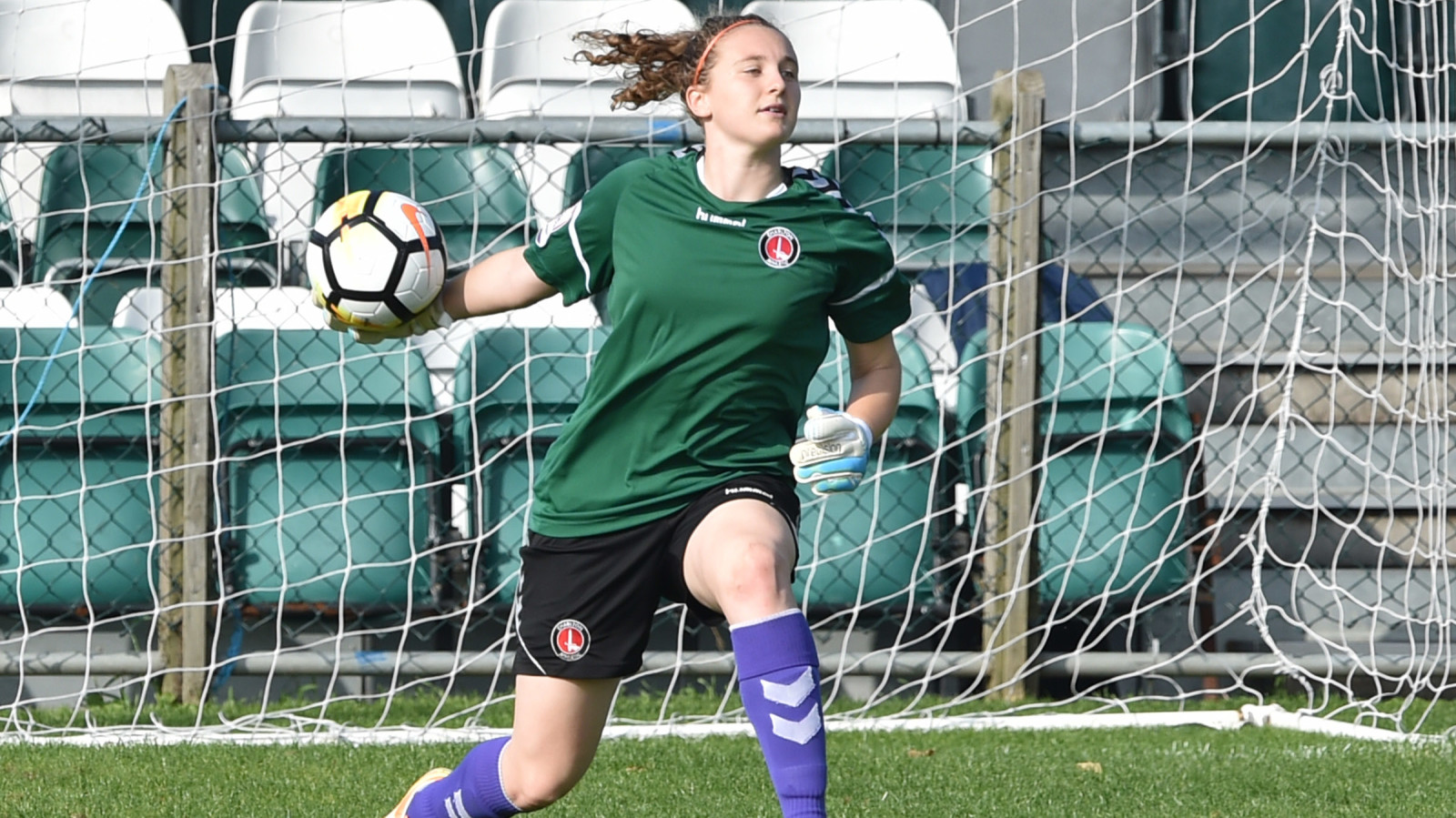 On many school playgrounds and sports fields up and down the country, there is usually a familiar sight of children playing football.

For the Charlton women’s team’s summer signing Katie Startup, this is where she first discovered her love for the game: “I first started playing football at school during lunchtime,” she explains. “I enjoyed it and thought to myself ‘I can do this, I’m quite good at it.’”

The 18-year-old, who attended Maidstone Girls Grammar School in Kent, then went on what she describes as an “incredible journey”. Startup started her career with her local side, before being picked up by Gillingham.

“It has been quite an extraordinary journey. I started at 10 and have played for some great clubs. To find myself at Charlton and playing for England is incredible.”

Startup has played in all of Charlton’s matches this season, keeping seven clean sheets in league and cup. That form has seen her called up for the England U19s.

She has already played five time for England U17s and says she is excited to link up with Mo Marley’s side.

When she returns to domestic action, she will be looking to help Riteesh Mishra’s side maintain their league-leader status and she is bullish about the Addicks’ chances this season.

“We’ve been brilliant so far,” she said. “I’ve been really welcomed into the club and it’s been wonderful. It’s been huge to play every game, because I always want to play and it shows the belief they have in me. It means a lot and puts a lot of confidence in me.

“We are in a strong position, we’re playing well and we’re top of the league.

“We can win it. We have some really important games, but we have the ability and belief. Everything is in place.”

Half season tickets for the season half of Charlton's 2017/18 campaign are now on sale, with adult prices beginning at just £125. Click here to purchase yours