Forster-Caskey | Charlton full of confidence ahead of Rochdale clash 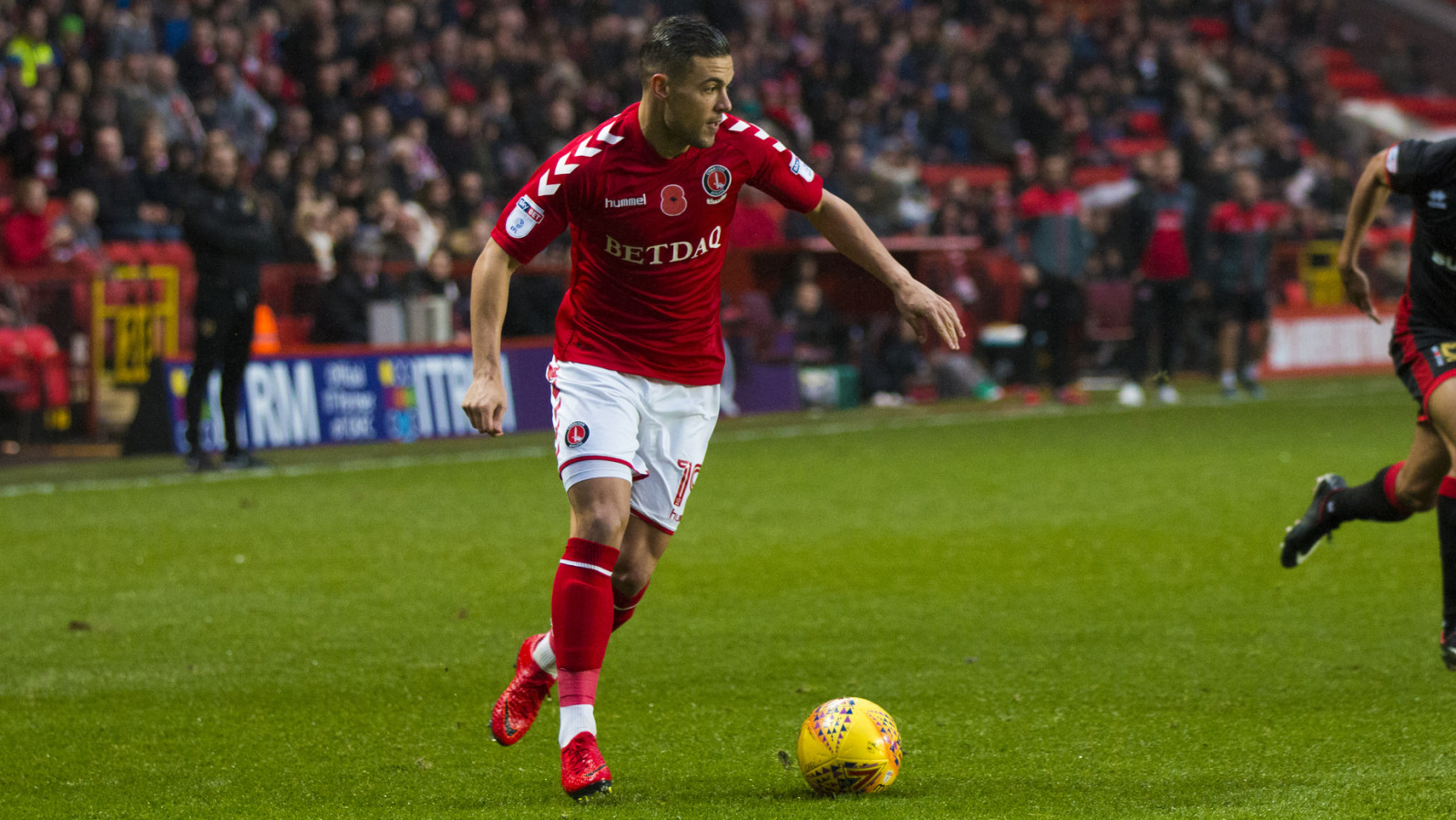 Jake Forster-Caskey insists that Charlton will be full of confidence when they host Rochdale at The Valley on Tuesday night (7.45pm).

Tickets for the Addicks’ fixture against Rochdale remain on sale and you can purchase yours online by clicking here.

The Addicks drew 2-2 with MK Dons on Saturday and would probably have taken a fully deserved three points had it not been for a couple of controversial refereeing decisions.

Charlton led early on through Josh Magennis’ header and came close to doubling their lead when Forster-Caskey saw a deflected strike crash off the inside of the post.

Instead, MK Dons levelled when Kieran Agard headed home, despite what looked like a clear foul on Ben Reeves in the build-up, before a Scott Golbourne own goal had the Addicks back in front three minutes from time.

A soft-looking penalty allowed Agard to equalise for a second time but, despite the disappointment of losing the lead late on, Forster-Caskey says his team are remaining upbeat.

“I think we played really well,” he said. “If we play like that more often then we’ll win a lot of games, so that’s the positive we have to take out of this.

“We’ve got loads of confidence. MK Dons were cheering after the game that they’d drawn and we were disappointed, so I think that shows how far we have come.

“The fans were brilliant again. They were behind us the whole way, even when they scored they got straight behind us and it helps.

“We’ve obviously got two games in hand and we’ve got confidence, so it’s an exciting time.”

The Addicks squad huddled in the centre circle after Saturday’s draw, as they do regularly, and Forster-Caskey revealed that they were already beginning to look forward to the next game.

He said: “We were frustrated but if we can channel that in the right way then it can be a good thing. We have got a lot of games coming up and Tuesday is another big one. We want to make The Valley a fortress.

“We do the huddle pretty much every game. Karl said if we perform like that then we are going to pick up results.

“He was a little disappointed that we drew it. I think he felt like we should have won but that game is gone and now we need to look to the games that are coming up because we have a lot of them in a short period of time.”

Tickets for the Addicks’ fixture against Rochdale remain on sale and you can purchase yours online by clicking here.

Meanwhile, 2017/18 half season tickets are also on sale, with adult prices beginning at £125. Please click here to find out more