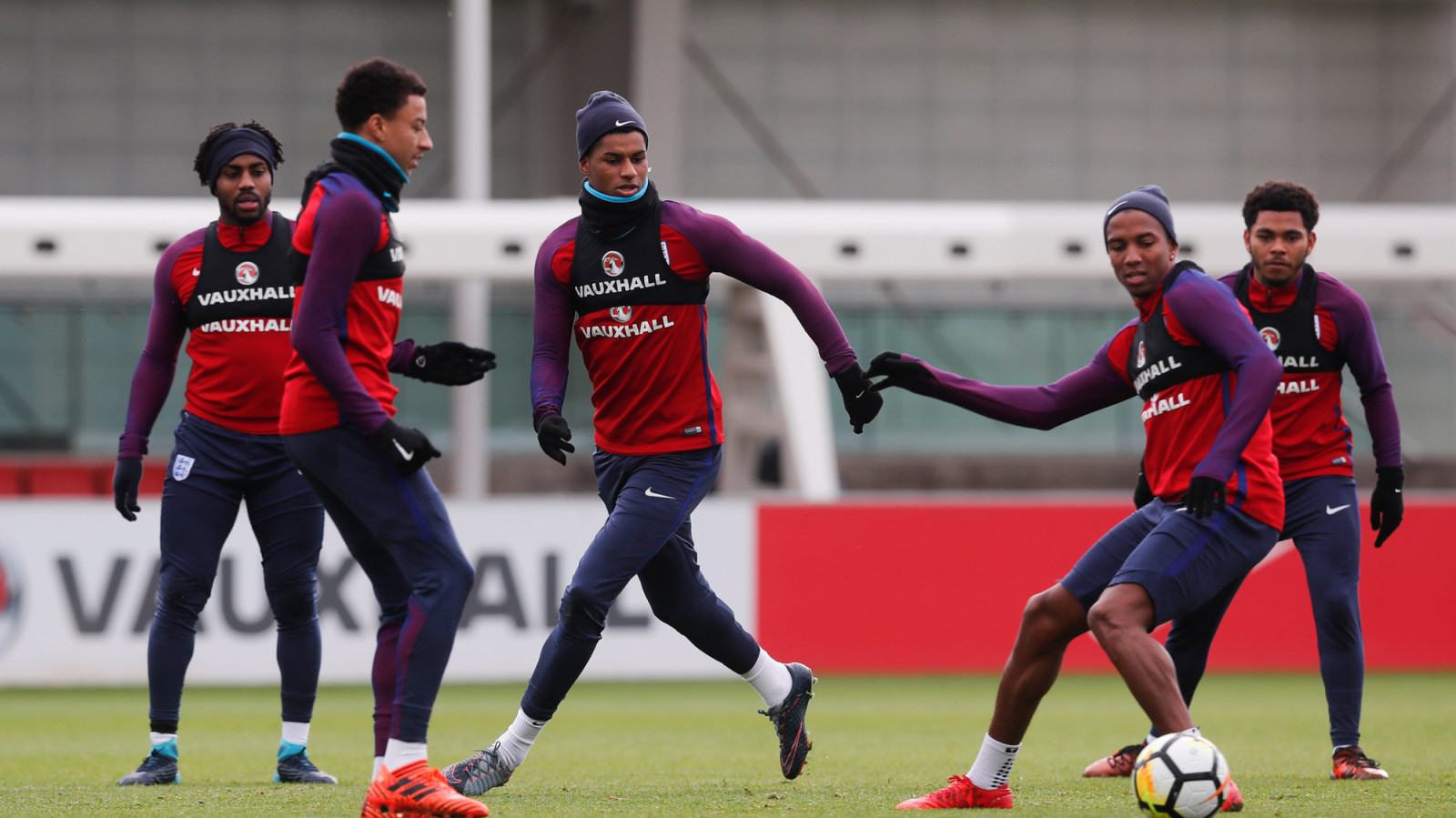 Full-back Jay Dasilva had the opportunity to learn from some of the best players in the country, as he was invited to train with the England senior squad during the international break.

The Chelsea loanee, who has made 15 appearances so far this season, was invited by Gareth Southgate to join the senior men’s side ahead of their friendlies against Germany and Brazil.

Dasilva, 19, has represented England at all youth levels and currently represents the men’s U20s.

He was also part of the England U19s team that defeated Portugal 2-1, to lift the European Championship in the summer.

“It was pretty mad,” said Dasilva. “I got told in the morning that they were going to need me just to train, so I was a bit nervous at the start but it was a good experience.

“It was quick; a lot of one-touch, two-touch stuff, so I needed to think a bit quicker and be a bit faster in the brain.”

Whilst training he was joined by a few familiar faces, as Fulham’s Tayo Edun was also asked to train with a Three Lions squad that included Ruben Loftus-Cheek and Tammy Abraham, another two players who Dasilva has played alongside at youth level for Chelsea.

He said: “It was cool because I knew Tammy and Ruben, so it was good to see them guys again. I was actually playing in midfield against the starting team for the Germany game and I did alright - the coach said he was happy with me.

“Most [of the players] afterwards were very nice, saying well done and saying thank you for helping us out.”

The opportunity gave him the chance to meet and play in front of Three Lions boss Southgate, as well as train against some of the best players in the world, something which Karl Robinson believes will improve the youngster.

“It’s a phenomenal experience,” said Robinson. “Now he’s back with us hopefully it’ll be something that gives him a bit of confidence and helps him add to his game.

“They are some of the best players in the world that he was training with and with tremendous staff, so it can only benefit Jay’s career.”