Charlton “in a good place” ahead of Rochdale clash, says Karl Robinson 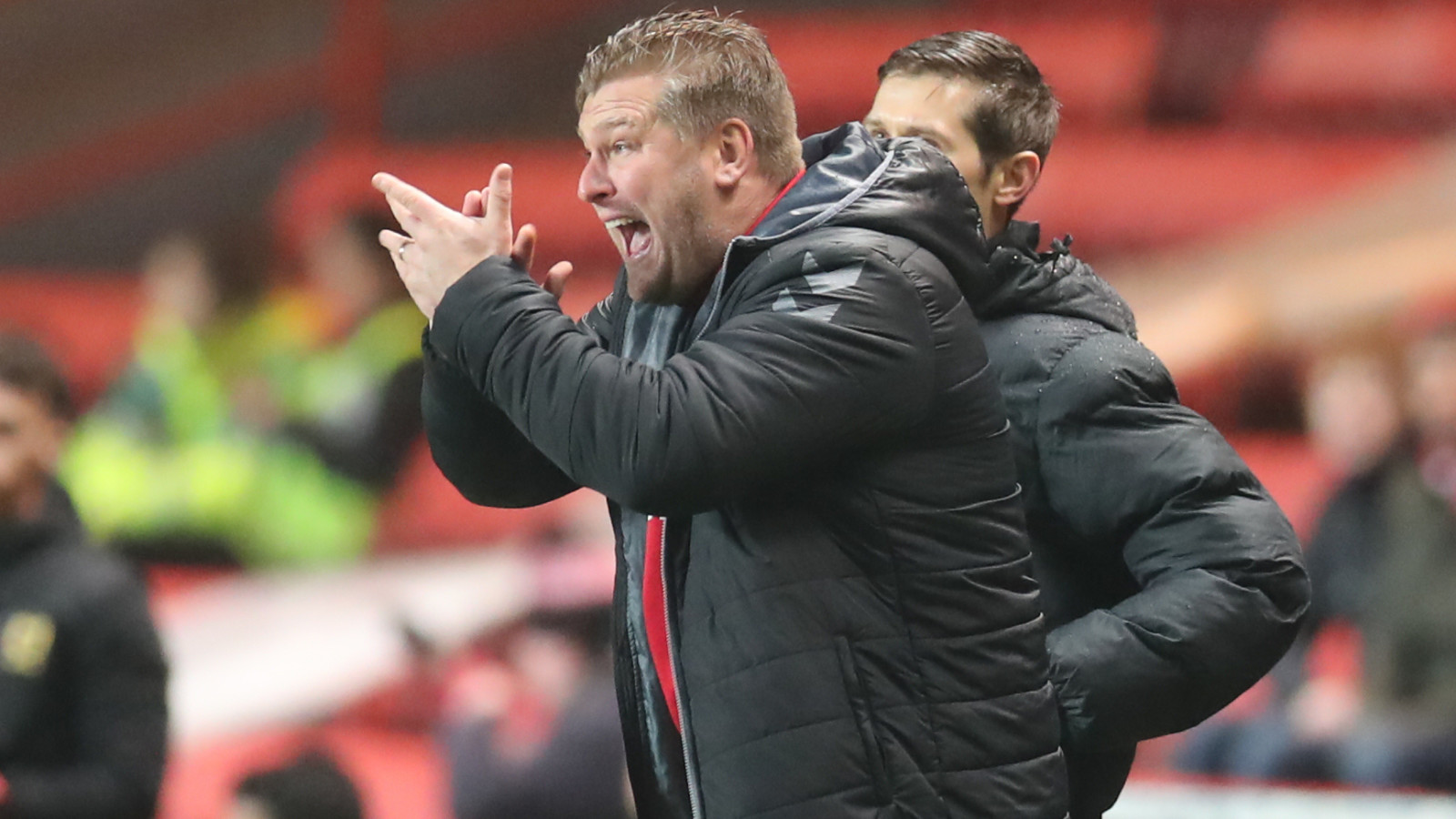 Karl Robinson says that his squad are “in a good place” ahead of Tuesday’s clash against Rochdale at The Valley (7.45pm).

The Addicks were controversially held a 2-2 draw by MK Dons at the weekend but dominated the majority of the match, playing some excellent football and creating a number of chances.

And Manager Robinson believes that his side will be determined to take three points against Dale when they host them in SE7.

“The lads have been ultra-positive, ultra-frustrated and my thing for them is to turn that into a good performance on Tuesday,” he told Valley Pass.

“The players are in a real good frame of mind. We have gone through a lot of video work where we have looked at both Rochdale and ourselves and they are taking everything on board.

“We trained really well on Monday and I’m looking forward to watching my team play again against a good Rochdale side.”

Tickets for Tuesday’s encounter remain on sale and, although Dale currently sit in the League One relegation zone, Robinson insists that they possess a number of threats.

He said: “Keith Hill does really well with what he does. He works extremely hard and they have got some really good players in their team and, on any given day, they can be a threat.

“We have got to be switched on; [Ian] Henderson, [Calvin] Andrew, [Matt] Done and the way they move; they play, they’re bright and they are lively. They have a fluidity to their play and we’ll have to be disciplined.

“We know that they’ll enjoy coming to The Valley – everybody does – and we have got to make sure that we are ready. We’re in a good place and when we put that shirt back on it will be an automatic gee-up for us.”

Robinson was contacted on Monday about some of Saturday’s refereeing decisions by the Professional Game Match Officials Board, who agreed with his post-match assessment.

He said: “People can sometimes talk about taking a poor result with a lack of dignity but I think our fans know me well enough now to know that if we are beaten properly then we’ll take it on the chin; I do, our fans do, we accept it and we move on.

“We’ve had a conversation with the PGMOL [about some of the decisions made on Saturday] and they are in agreement with what we said after the game.”

“We can’t affect what has happened and now our focus is Rochdale.”

2017/18 half season tickets are now on sale, please click here for more information