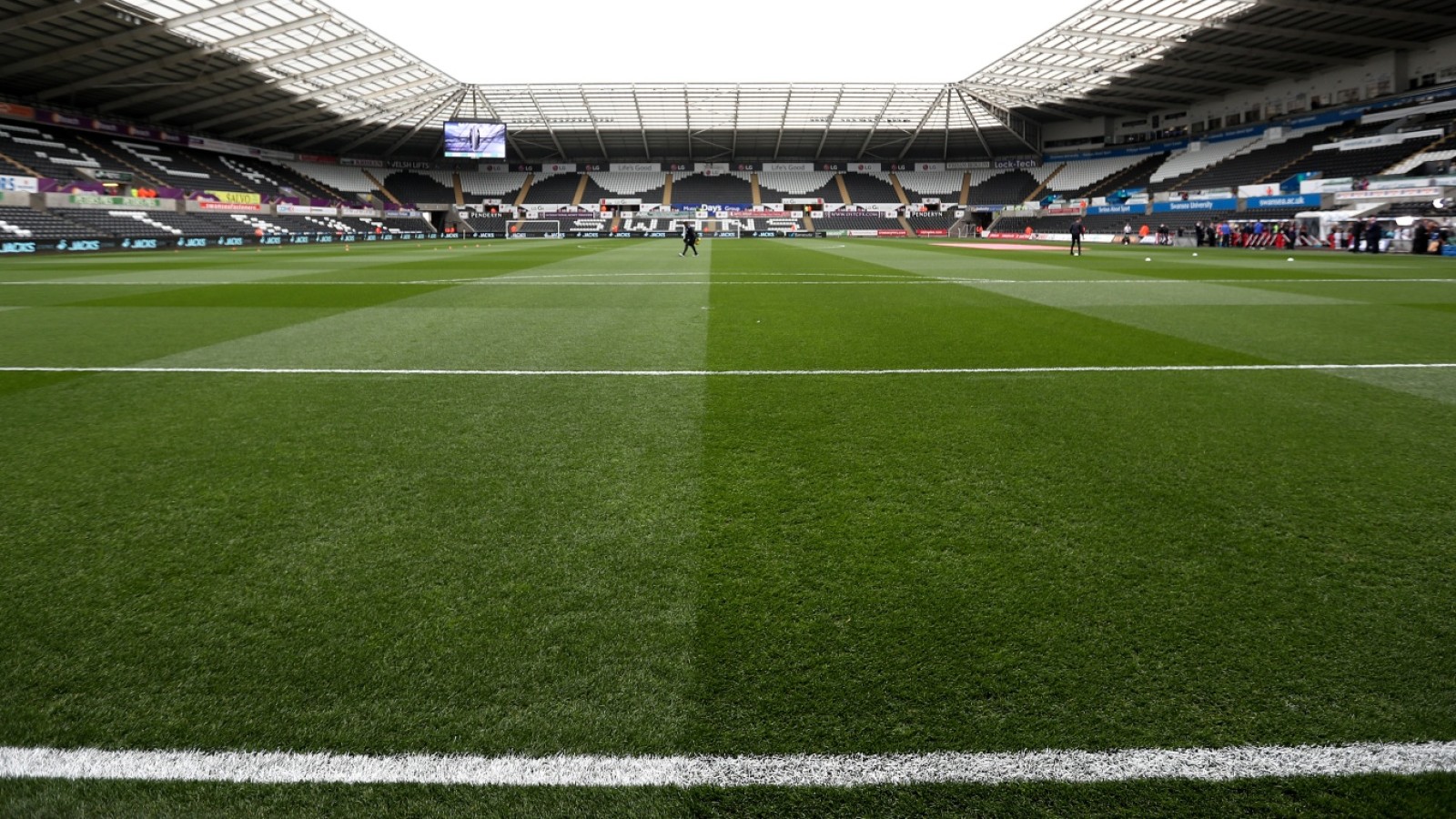 A date and kick-off time have been confirmed for Charlton’s Checkatrade Trophy round of 32 tie against Swansea City U21 at the Liberty Stadium.

The Addicks will make the journey to south Wales on Tuesday, December 5th and the encounter will kick-off at 7pm.

Tickets for the match are priced at £5 adults and £1 concessions and will be available to purchase in due course.

Charlton reached the last-32 stage by finishing as runners-up in Southern Group A, which guaranteed them an away tie in the next round.

They picked up wins against Crawley Town and Fulham U21 but were beaten 1-0 by Portsmouth in their final group match.

December 5th, of course, marks 25 years since the club’s first match back at The Valley, following a seven-year exile, and we will also be using the day to mark the anniversary.

Tickets for Charlton’s home fixture against Portsmouth, our dedicated anniversary match on December 9th, are on sale and you can purchase yours by clicking here.