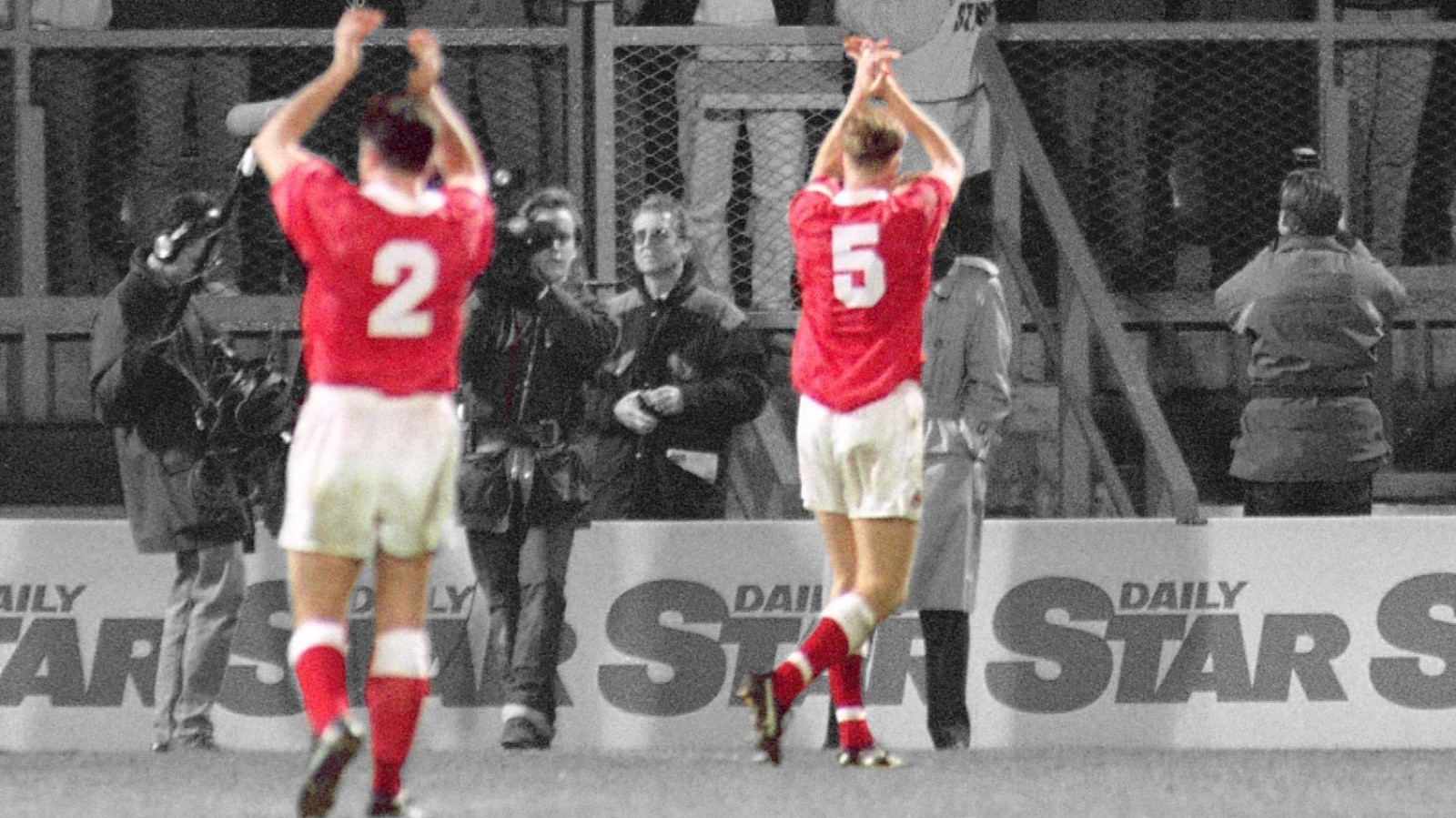 The Committee looks forward to welcoming 400 guests, including former players, managers and directors, to the event in the North Stand on Sunday, December 10th.

In addition to the dinner, the Committee is pleased to invite fans to a question-and-answer session on Saturday, December 9th with Charlton legends, including representatives from the team who played in the 1992 Back at The Valley game.

The Addicks, of course, host Portsmouth in SE7 that day and tickets for the match remain on sale, with adult prices beginning at £20. The club will be donating 25 per cent of home ticket sales from that game to CACT.

The Q&A event is taking place in the Fans’ Bar in the Covered End at 1pm before the Back at The Valley celebration game, Charlton’s league fixture against Pompey. Entry to the event is on a first-come, first-served basis.

Fans will have the opportunity to hear player memories from that special 1992 game from the captain, Simon Webster; scorer of the first goal back at The Valley, Colin Walsh; and more legends still to be announced. Fans will also be able to put their own questions to the legends on the day.

Sir Stuart Etherington, Chair of the 25th Anniversary Committee, said: “We are delighted to be able to invite fans to join Charlton legends at this event as part of our calendar of activities to celebrate this special anniversary season.

“We are also pleased that the dinner sold out so quickly and look forward to a fantastic evening.”

For more information on the Back at The Valley game, and the 25th Anniversary committee’s other events, please visit: http://www.cact.org.uk/25th-anniversary-events