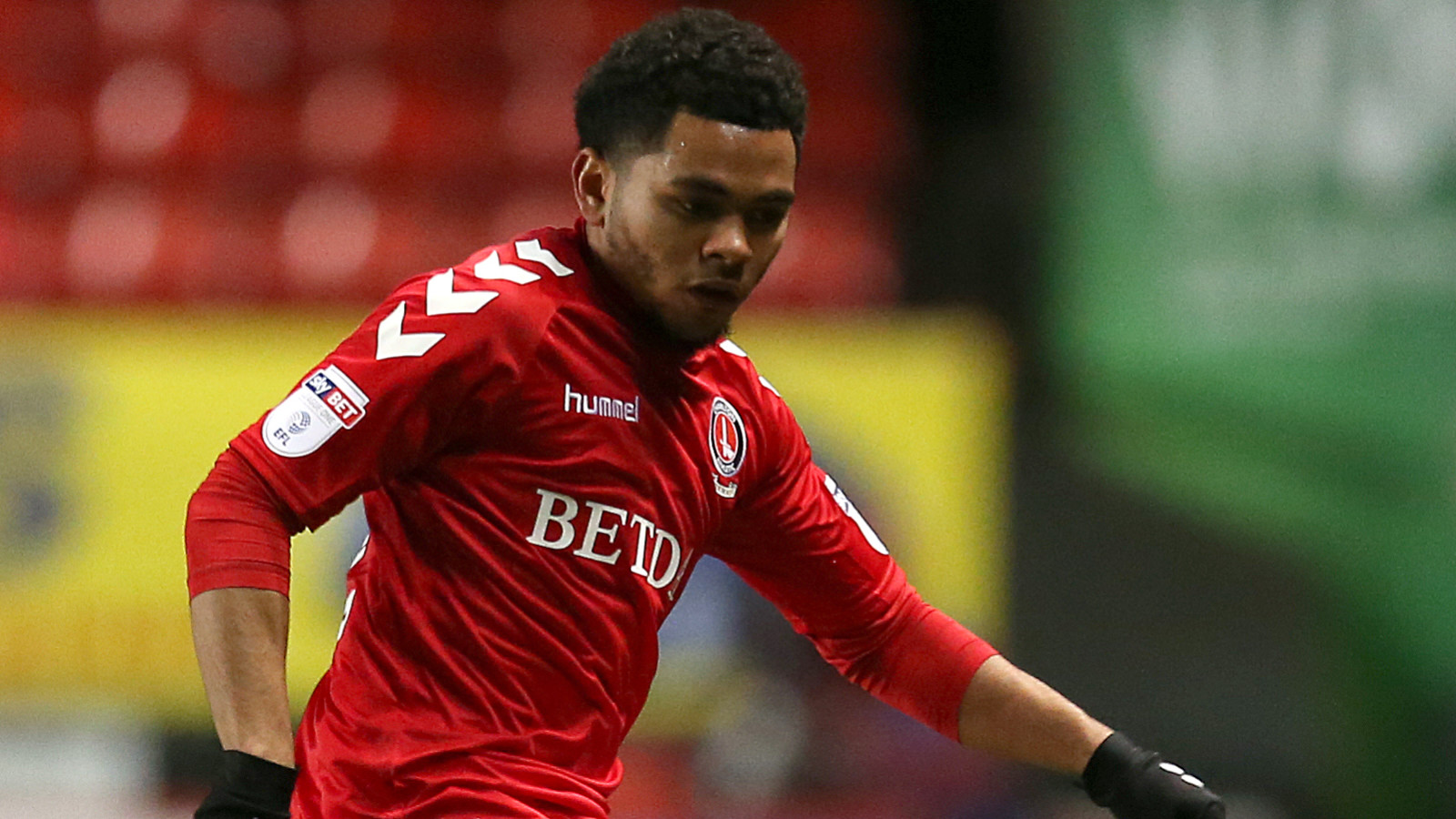 Jay Dasilva praised Charlton's character after they stunned Peterborough United by scoring two goals in injury time to rescue a point at The Valley.

The Addicks trailed 2-0 heading into stoppage time on Tuesday but a penalty from Ricky Holmes and Karlan Ahearne-Grant's equaliser completed an unlikely comeback for Karl Robinson's team.

Dasilva, on a season-long loan from Chelsea, revealed afterwards QPR's stoppage-time heroics against west London rivals Brentford on Monday was fresh in his mind as the clock ticked down.

"We just focused, carried on, carry on playing and doing what we do.

"That was definitely a testament to our hard work and never giving up. It is easy to panic in those situations but we showed if we stick to it, keep going, then we'll finally get the goals.

"You can't play well every game, so that is a good thing to fall back on that we have that character and team spirit to rely on.

"Not losing these games is very big for us because all the points add up. Obviously we would have liked to get the three points but it is still a big point for us.

"We have still got a game in hand, so hopefully we can get as many points as we can and stay around that [top six].”

Acadamy graduate Ahearne-Grant, who joined the club at the age of 12, scored his first goal of the season on Tuesday and Dasilva is hoping the strike can kick-start his season.

"Everyone is happy for Karlan," Dasliva said.

“We’re very pleased for him. It's definitely what he needed, that goal and it is a big confidence booster. Hopefully he can kick on the season from there."