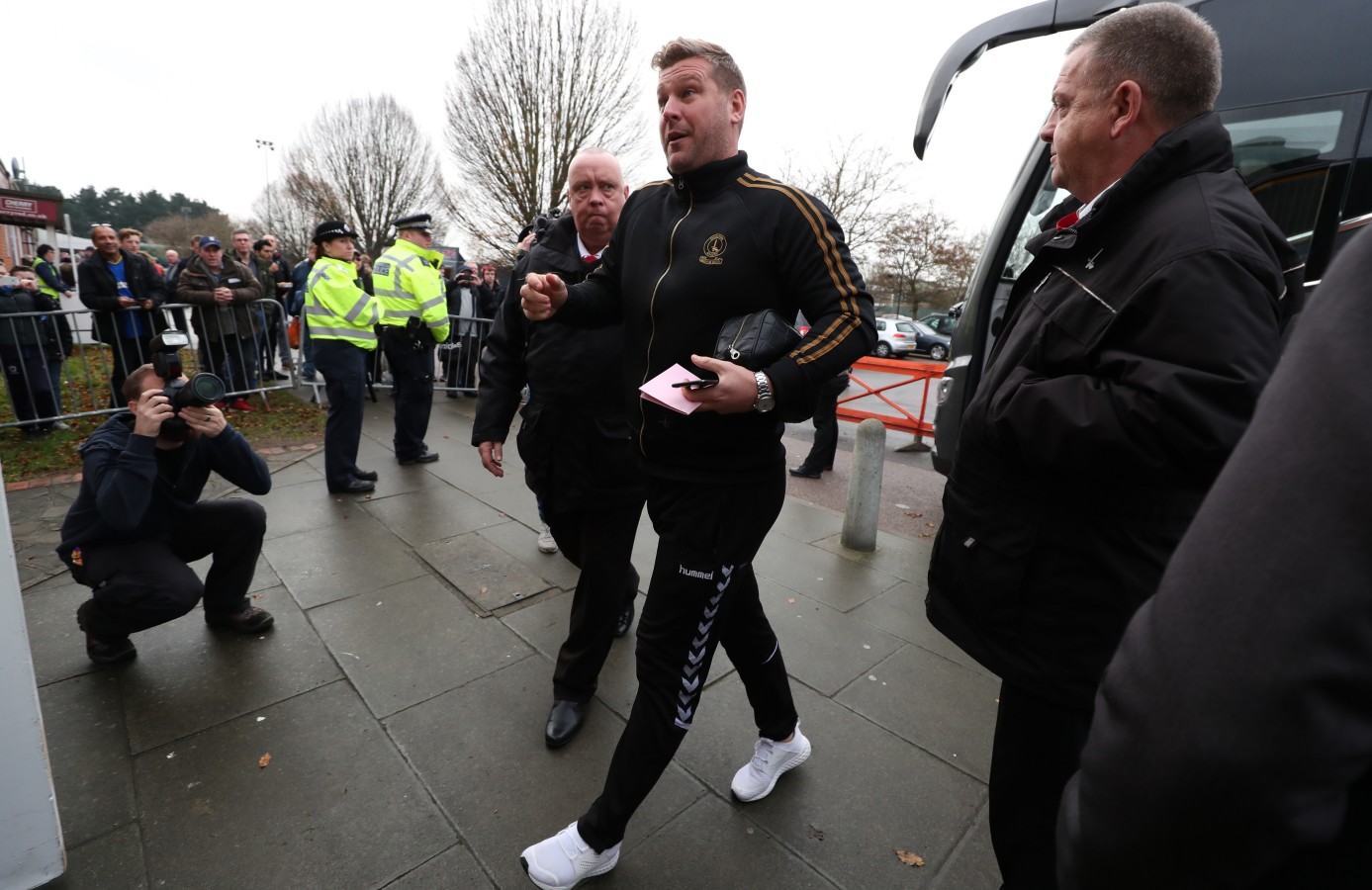 “Sometimes you look so deep into issues that maybe aren’t there. You don’t make the silly errors that we did and you take the chances when they come along, that’s how basic the game was today. We wanted to win it, we haven’t, we’ve been beat and we just go again now.”

On Harry Lennon, who came on as substitute for his first appearance in more than a year

“I think the most important positive for me (was the return of Harry Lennon). I’ve seen how low Harry Lennon has been. He’s come through the system. He’s someone that’s worked very hard to play for the football club and since the moment I’ve walked through the door he’s not been able to play on the pitch. He’ll play again on Tuesday. He’s worked so hard, it’s been a difficult time for him, I’m so happy for him.”

On focussing on the league

“The bigger picture is much more positive than the smaller picture (losing today's game) that we’re frustrated about at this moment. The bigger objective is that we’ve got a lot of players to come back to make us a better team.”

“We’re honoured to be a part of it. There are many great players and great moments that have gone before. We can play our part in that game. The most important thing is that we win on Saturday. We respect 100% what’s gone before but we have to win, that’s the main objective going into the game. The support will be there, I’m sure everyone will get behind the team and I’m sure we’ll concentrate on the job in hand. At the same time we have great respect to the great players who have graced that pitch before and the great people that have brought the football club back to that ground. We’re fortunate to play there 25 years on and if it wasn’t for so many people that opportunity would have been available.”

The full interview will be available on Valley Pass this evening.

Tickets for Charlton's 25th Back at The Valley anniversary game against Portsmouth are on restricted sale. Click here for more information.