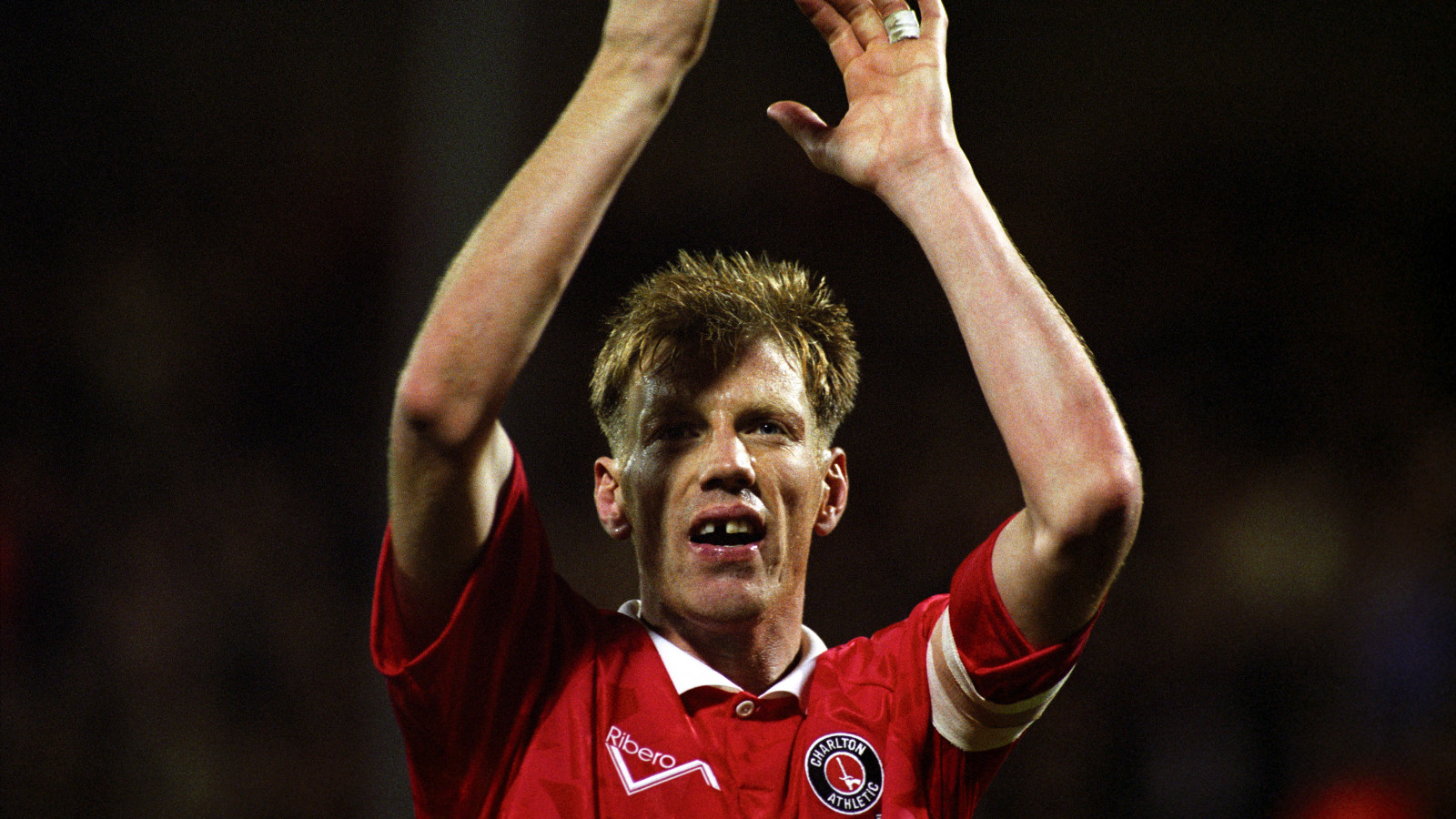 Simon Webster captained Charlton to victory in their first match back at The Valley on December 5th 1992.

The now iconic match against Portsmouth was his first in the red of the Addicks in SE7 since his arrival at the club in the summer of 1990.

Upon joining from Sheffield United, Charlton’s ‘home’ games were hosted at Selhurst Park and a year later Upton Park became the Addicks’ temporary base.

But by the end of 1992 – and over two years after he signed for the the club – Webster and Charlton finally had somewhere that they could call home again.

“My overriding memory of the first day back at The Valley is just that everyone was so pleased to be back home,” he said. “When we were ground sharing, all of the talk had just been about returning to The Valley.

“I remember we started the game very well, scored early on and I thought we were going to go on and score two or three.

“But the game then petered out into a very dogged one, so in the end it was a good win for us.

“I think we went on an unbeaten run of around 10 games after that but the game sort of became less significant - it was just about the day and getting back here.”

Webster, left, with Colin Walsh, who scored the Addicks' first goal back at The Valley on December 5th 1992

Webster will be back at The Valley for Saturday’s anniversary game, which also happens to be against Portsmouth, and he is looking forward a second SE7 homecoming.

He said: “It is going to be really exciting. The league have done well to get us a game on this weekend and for it to be against Portsmouth again is great too.

“I am looking forward to it and I know the whole weekend has been built up to get a few people back who played on the day.”

Webster, now a physio for the Charlton women’s team, is also pleased to see 25 per cent of matchday ticket sales and programmes sales being donated to the Charlton Athletic Community Trust.

He said: “It is excellent [the work they do]. Every year my boys and I do a walk for the Upbeats and it is a great occasion. I have known Jason Morgan since the Community Trust started.

“They have done such a wonderful job with all the projects, the Upbeats and disability sports. I think it is great the money will go to them.”

Tickets for Saturday’s match against Portsmouth remain on sale, adult prices begin at £20.

Seats are on restricted sale meaning that supporters need to be on the club’s ticketing database and have a purchase history in order to buy. To purchase online, log in to your account, refresh the page and the match will then appear. To buy online, please click here.