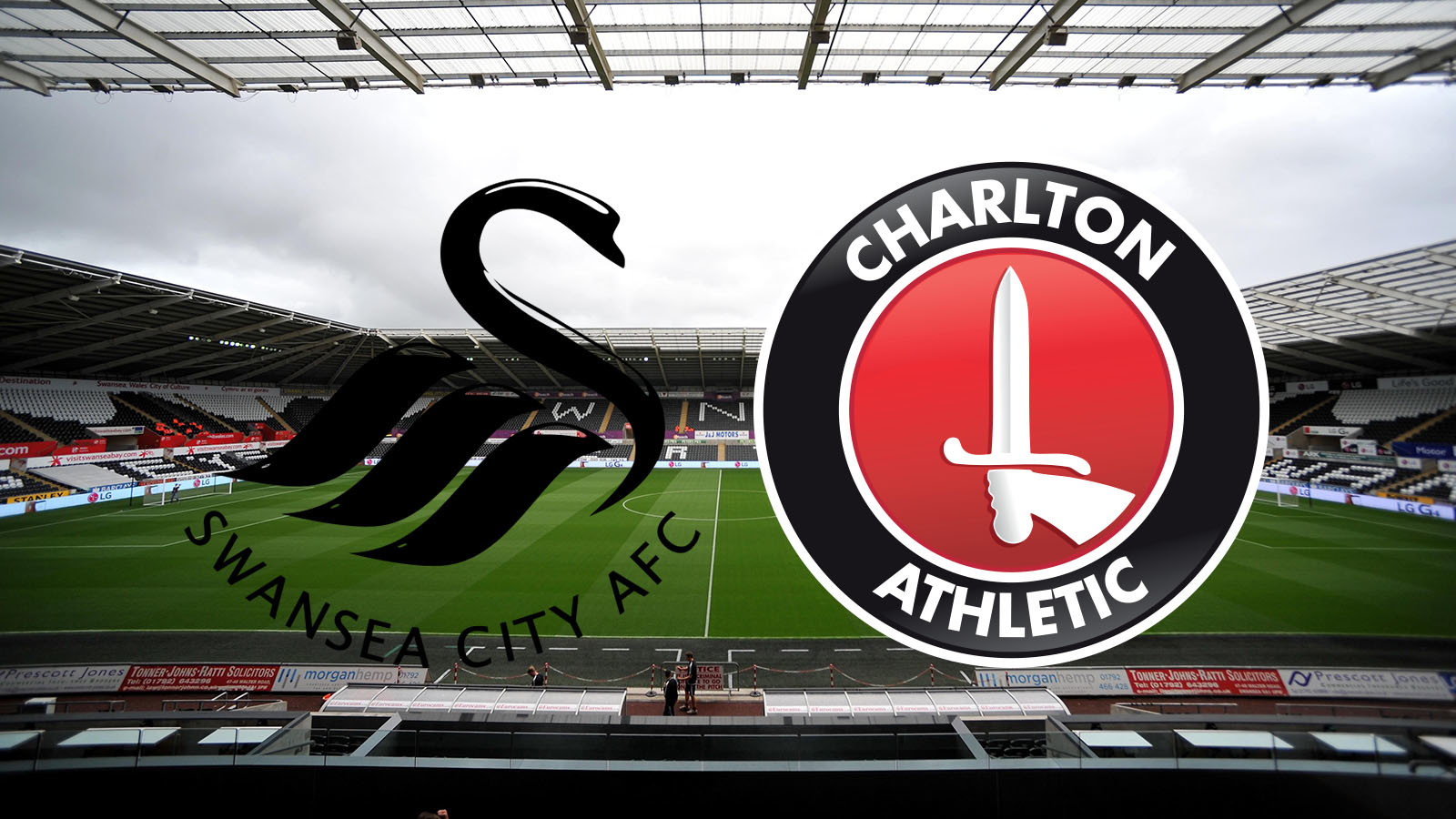 Charlton travel to Wales to face Swansea U21s on Tuesday night looking to book a place in the last 16 of the Checkatrade Trophy (7pm).

The Addicks finished second in their group, despite winning two of their three matches, so have to play away from The Valley.

Karl Robinson has used the competition as an opportunity to give fringe players and those who need minutes after injury games and has indicated he will continue this policy.

Robinson confirmed he is set to make a raft of changes for the match with his focus firmly on Saturday’s League One home match against Portsmouth.

Regan Charles-Cook is set to be recalled from his loan spell at Woking so he can play, with Anfernee Dijksteel, Joe Aribo and Karlan Ahearne-Grant also likely to feature.

Jason Pearce and Harry Lennon could make their return from injuries, with both pencilled in to play 45 minutes.

Lee Swabey will take charge of Tuesday night’s match against Swansea U21s at the Liberty Stadium.

So far this season he has overseen two matches and handed out seven yellow cards.

He will be supported by linesmen Matt Eva and Simon Shaw and fourth official Steven Plane.

Tickets for the game at the Liberty Stadium are on sale, priced at £5 for adults and £1 for children and concessions.

Spectators can pay at the door. Parking at the stadium will be available on site at £3 per space.

Meanwhile, tickets for Saturday’s match against Portsmouth, which will see the club celebrate the 25th anniversary of its return to The Valley, remain on sale with adult prices beginning at £20.