FAN MEMORIES | “The atmosphere was classic” 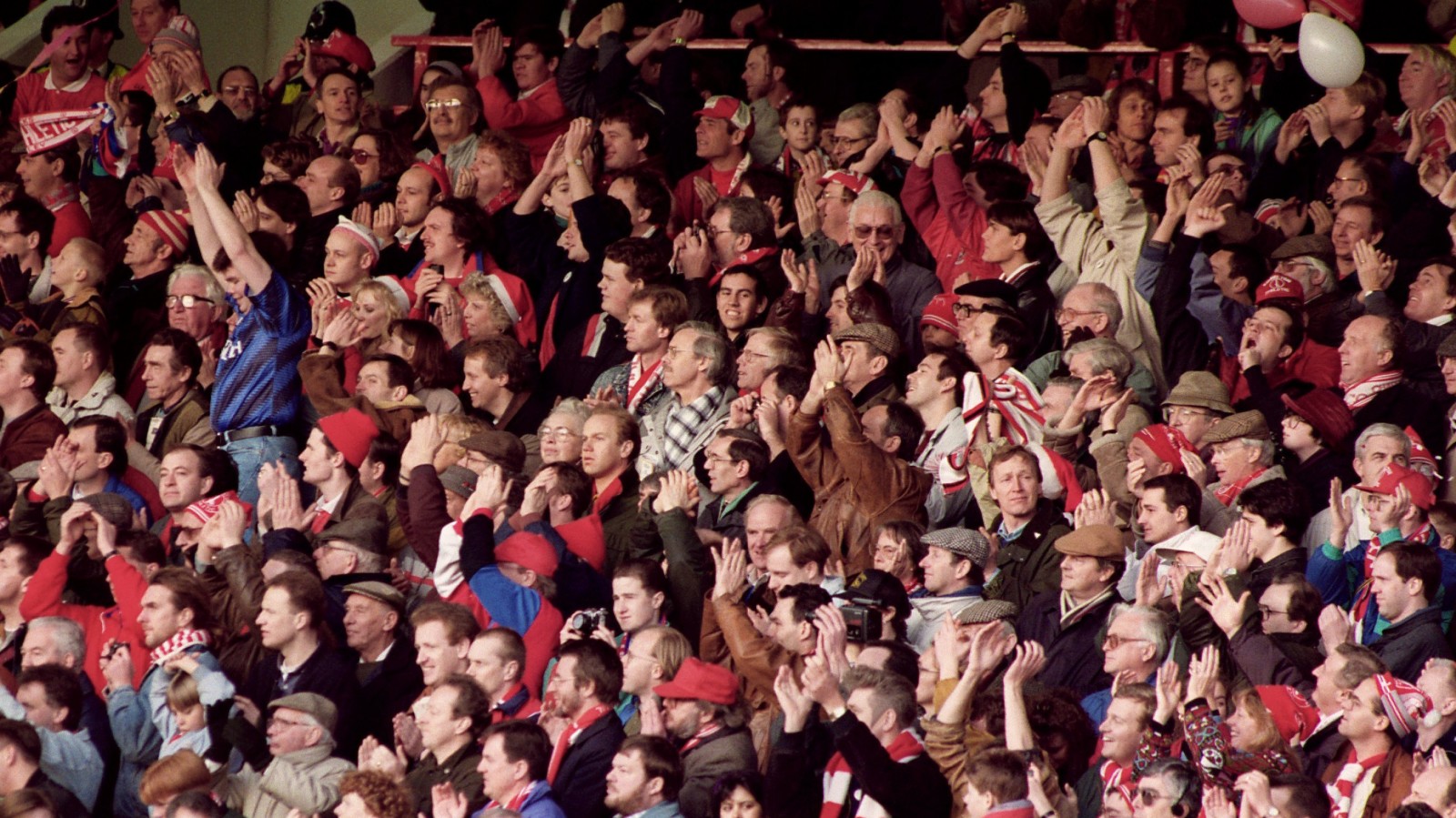 On December 5th 1992, Charlton played their first match back at The Valley following seven years away from their spiritual home.

Twenty-five years on, the club have been asking supporters for their memories of that special day, in which the Addicks earned a 1-0 victory over Portsmouth thanks to Colin Walsh’s seventh-minute goal.

One of 8,337 supporters in attendance that day was Tony Farrell, who is now the Fans’ Forum representative for the Charlton Athletic Disabled Supporters’ Association (CADSA).

And Farrell, a fan since 1978, describes a phenomenal atmosphere.

“There have been bigger crowds, in the Premiership days particularly, but the atmosphere around that time when we first came back was classic,” he said.

“It always seemed to be a packed house because it was a smaller ground and it made for a great atmosphere and the team was doing well too.”

Saturday's edition of Valley Review will feature four pages of supporter memories and fans who would like to send in their own memories can email them to website@cafc.co.uk.