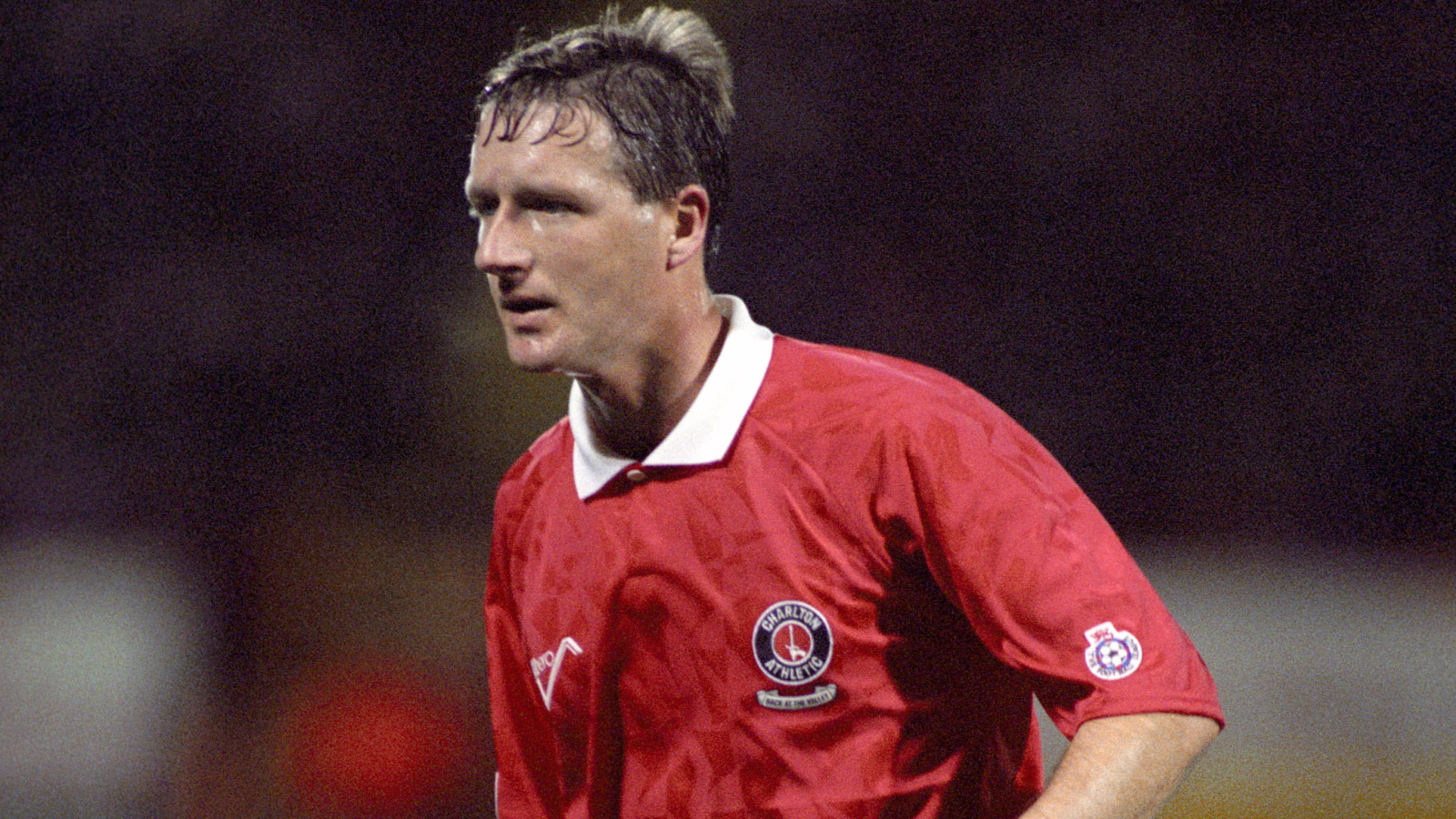 Colin Walsh etched his name into Charlton history on December 5th 1992 by netting the club’s first goal back at The Valley.

The Addicks had been without a home for seven years and toasted their return to SE7 by recording a 1-0 victory over Portsmouth in front of a then sell-out crowd of 8,337.

And 25 years on Walsh says that he feels proud to have scored such an iconic goal in Charlton’s past.

“It’s taken me a few years to realise just how much it meant to so many people,” said Walsh in a special edition of Valley Stories on Valley Pass. “I’m proud of what we did that day; not just me but the directors, the staff, the team and the fans.

“Charlton was always a family club, even back then, and everybody got together and deserved everything they got that day.”

Joining the south-east Londoners from Nottingham Forest in September 1986, it took Walsh until that fateful day against Pompey to make his Valley debut for the club.

He said: “I actually drove by The Valley when I signed for Charlton. I was staying in Blackheath at the time and the ground was in some state.

“That was the closest I had been to The Valley in my career until we came back. When I signed we were at Selhurst Park, which I don’t was to talk about too much because it was a nightmare over there.

“Then we went to West Ham and the first time I came to The Valley was the week that we trained here before the game.”

The few days of training that were held at The Valley in the build-up to the Portsmouth game were to help Alan Curbishley and Steve Gritt’s squad adapt to their new surroundings.

Walsh does not think that anything could have prepared them for that historic day in SE7, though.

He said: “It was important but it never changed anything until we got here on the day. The atmosphere was incredible.

“As soon as we walked out at about ten to three we knew that it was going to be a great day, because the atmosphere and the noise was amazing.

“I played in a lot of European games at Nottingham Forest but for that game against Portsmouth, the noise was just incredible.”