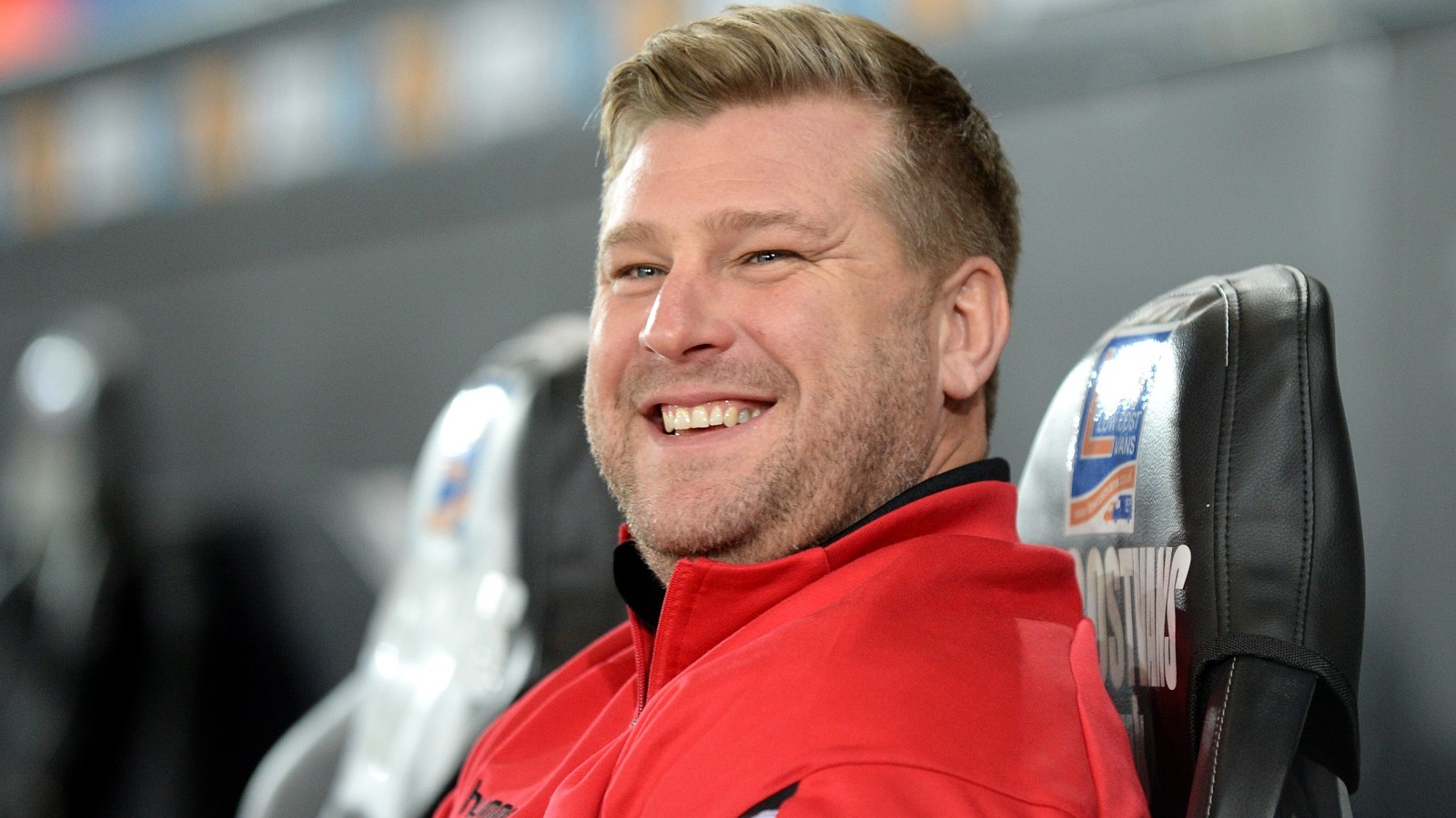 Charlton will celebrate the 25th anniversary of the club’s return to The Valley on Saturday and Manager Karl Robinson sat down with the local press on Thursday to preview the match.

The boss was asked about the significance of the game itself, team news, the January transfer window and Pompey.

Supporters can watch Robinson’s pre-match press conference in full on Valley Pass and, below, you can read five talking points from it…

“We’re very honoured to be associated with it. For the club to be celebrating the 25th anniversary whilst in this league is not something we would have wanted but hopefully people are proud of how we are trying to turn things around. We’re looking forward to the opportunity of playing in front of 16, 17,000 supporters and the anniversary is a testament to our fans.

“I think everyone know now that 25 per cent of match ticket and programme sales are going to our Community Trust. It’s not just 25 years of being back at The Valley, it’s also 25 years of the Trust going as well, which is a massive part of what we believe in here. We are very, very honoured.”

“I know exactly who I want and we’ll have to see what happens in January. We’ve worked really hard in November to watch a lot of games and this job is relentless.

“Some people might think that all I do is come in and have a chat with you guys and then have a go at people on a Saturday! We’ve worked really hard and hopefully we’ll get the rewards for that.”

“Portsmouth will come full of optimism and hope, by bringing over 3,000 fans themselves. It will be an intense atmosphere but this is what The Valley was built for – it’s a natural amphitheatre.

“They have got all of their players back I believe; Brett Pitman could be back in their side. They’ll be fully loaded with a lot of fans and I know it’s going to be a good game. These are the types of games I joined this club for.”

“Reevesy is back, Sols will be back, Clarkey will be back and obviously Pearcey and Harry Lennon are too. It’s a very unique time – I’ve never had this many injuries at the same time and the number of games we have played recently is quite remarkable.

“But ten of the players that will start on Saturday didn’t travel on Tuesday, so they will be fresh.”

“We’re very thin in a number of areas at the moment. Tariqe isn’t available and Patrick will be out for a few more weeks. Kashi’s is a bit of a serious one – he’ll be out for another three weeks or so. It’s a stress reaction in the bone of his foot.”