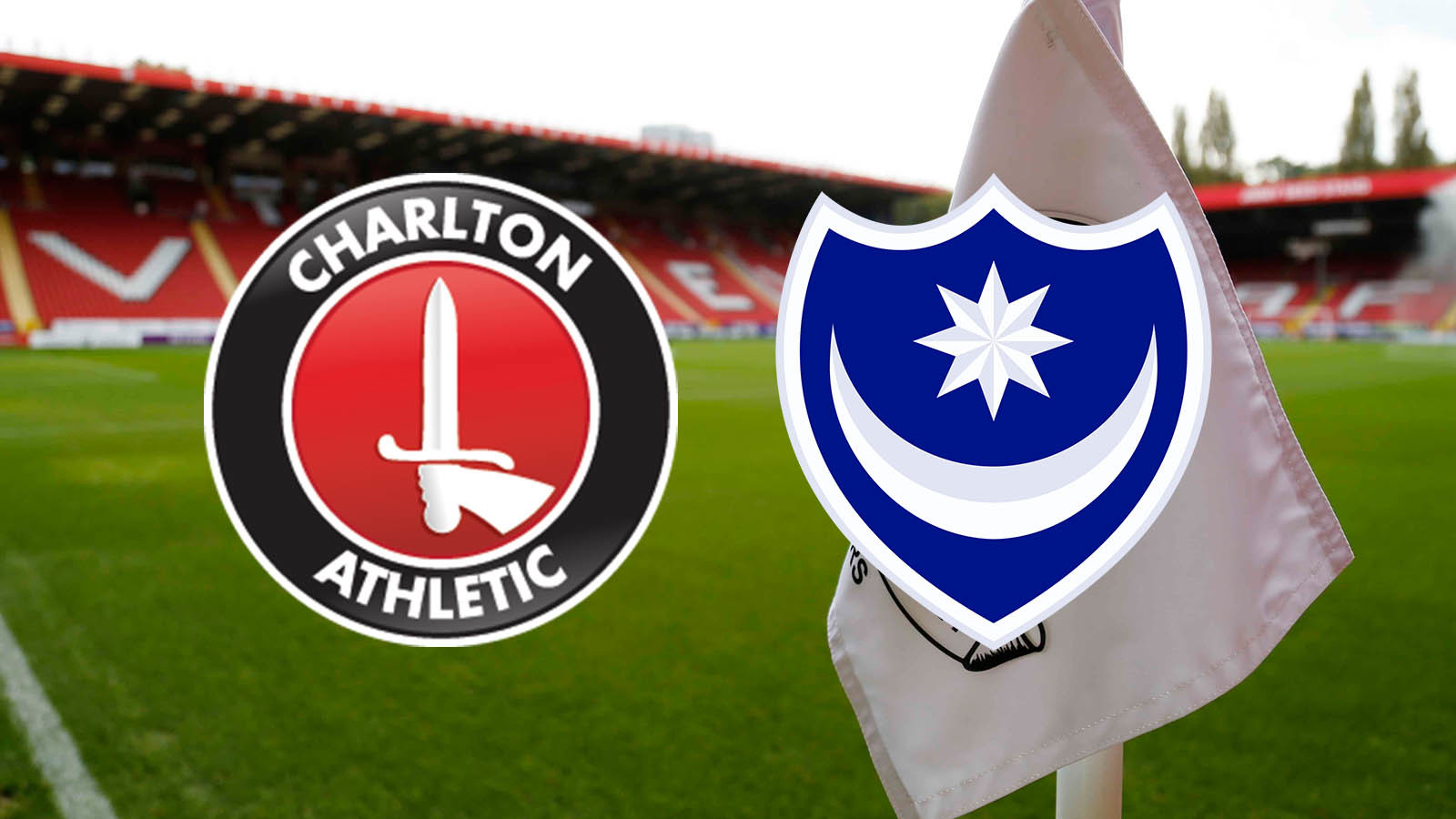 Saturday is set to be a very special day as Charlton celebrate the 25th anniversary of the club’s return to The Valley.

Aptly, the Addicks will take on Portsmouth, who they also faced for their first match back in SE7 on December 5th 1992.

Colin Walsh netted the only goal of the game with seven minutes on the clock that day, as Alan Curbishley’s and Steve Gritt’s side toasted one of the most historic days in the Addicks’ history with three points.

Karl Robinson’s men will hope to do likewise when Pompey come to town at the weekend but they are likely to face a tough test against a club who are chasing back-to-back promotions.

Portsmouth currently sit eighth in the Sky Bet League One table – two places behind Charlton – and three points for the anniversary-celebrating Addicks would firmly cement their place in the play-off pack.

Pre-match entertainment begins from 12noon with activity on the pitch starting at 2.10pm. Click here for four things to get to the game early for tomorrow.

Karl Robinson confirmed at his pre-match press conference that he had received both positive and negative news when it came to injuries.

Billy Clarke, Ben Reeves and Chris Solly are all set to return and Jason Pearce and Harry Lennon are also available, having come through Tuesday’s Checkatrade Trophy win at Swansea City unscathed.

Patrick Bauer and Ahmed Kashi are both sidelined with foot injuries, however, and long-term absentee Lewis Page remains out. The game also comes too soon for Tariqe Fosu.

Charlton and Portsmouth have faced off against one another 112 times in the past, with the Addicks winning on 33 occasions. There have also been 27 draws while Pompey have been victorious 42 times.

The last time the two sides met in a league outing came in the Premier League at Fratton Park, with Amdy Faye netting the only goal in a 1-0 Charlton win.

Andrew Madley will take charge of Saturday’s match at The Valley.

So far this season, he has officiated 21 matches – 17 of which have been in the Sky Bet Championship – where he has brandished 57 yellow cards and no reds.

He last oversaw the Addicks in April 2016 for a fixture away at Queens Park Rangers.

He will be supported by linesmen Robert Hyde and Adam Crysell and fourth official Lee Venamore.

Seats remain on restricted sale for Saturday’s match and will be available to purchase right up until kick-off.

The game has been classified as an Addicks Gold match and fans buying on the day are being encouraged to arrive in plenty of time in order to avoid long queues. Prices starting at:

The bar, which all season ticket holders and Charlton fans with match tickets are welcome to visit, will be hosting a special Q&A session with Charlton heroes from the club’s first match back at The Valley on December 5th 1992. Please click here to find out more.

The Valley’s FREE Family Activity Zone will be open as normal on Saturday afternoon. Operating from 1.15pm until 2.30pm, the FAZ offers a range of activities both indoors and outside.

Fans are also advised to arrive at The Valley in good time in order to avoid long queues when buying tickets and entering the ground. Searches will be taking place at the turnstiles due to heightened security in the capital at this time.