Charlton “need to rise to the challenge” of Christmas period, says Ben Amos 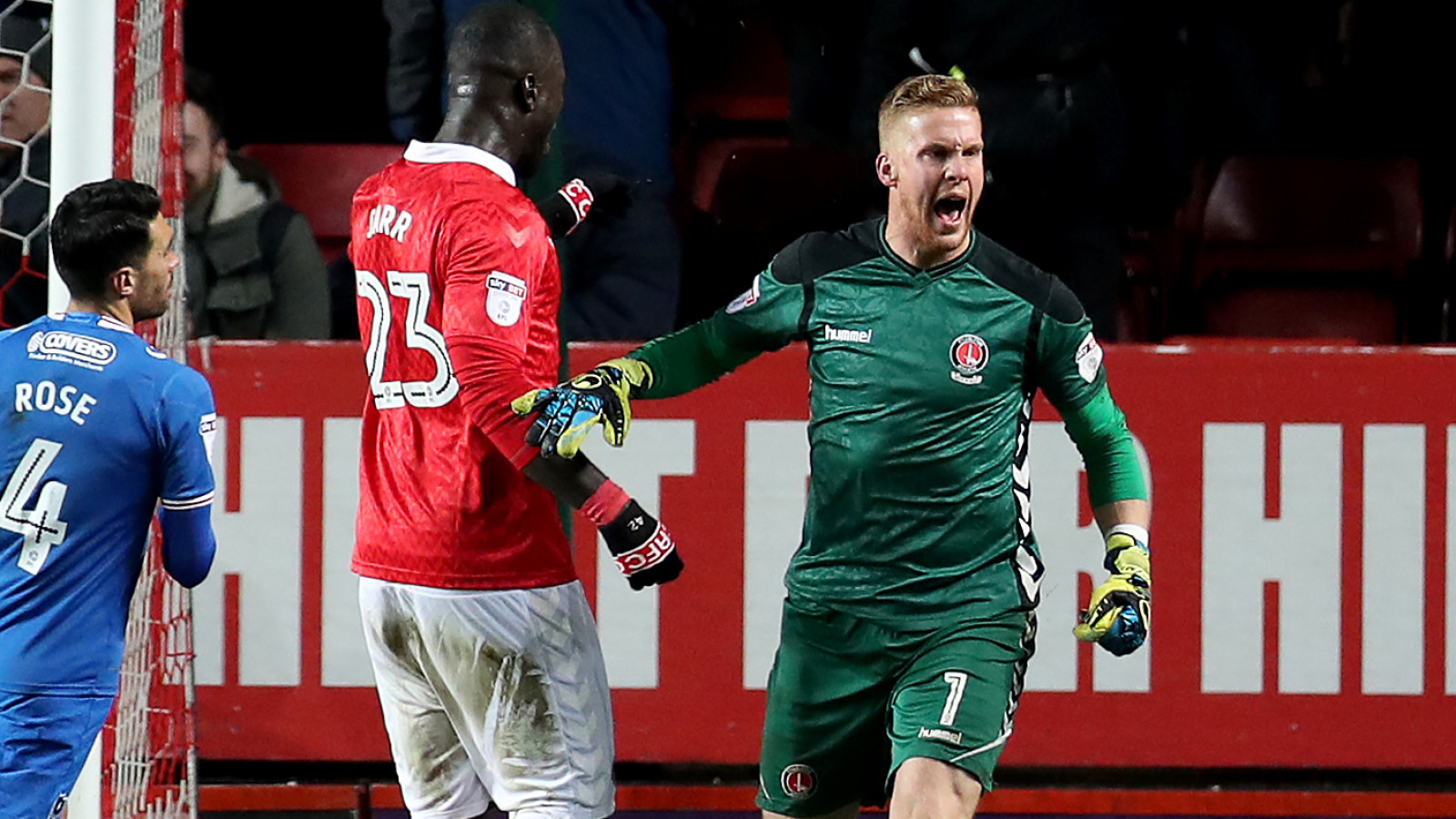 Charlton goalkeeper Ben Amos says that Charlton need to rise to the challenge of the Christmas period, with another busy set of fixtures just around the corner.

The Addicks head to in-form Blackburn Rovers at the weekend, which will be their first of six Sky Bet League One games in just three weeks.

And stopper Amos believes that his side, who were beaten by Portsmouth at The Valley on Saturday, are capable of stringing some wins together and getting their promotion challenge back on track.

“We’re aware that we need to hit a good run of form, the challenge is there for us and we’ve got to rise to it,” he said.

“We have got to get a little bit nastier again; when it’s going against us we need to roll our sleeves up and put teams away. We need to do the basics right and be more aggressive.

“Maybe at the start of the season we won a couple of games that we didn’t deserve to and now it is going the other way. We’ve got to put that right and everyone still believes that we have got good players and the ability to get promoted.

“If you plan on getting promotion, you’ve got to go and win games in this spell. You can maybe afford to drop points here and there but not very often. We need to pick up some wins.”

Amos saved a second-half penalty from Brett Pitman in Saturday’s clash with Pompey but the Addicks were unable to force an equaliser after that.

He said: “We couldn’t create enough clear-cut chances in the end. We had loads of the ball in the first half and I thought we were really dominant in that first period without creating those opportunities, which is really disappointing.

“In previous games, it has been the other way where we have created the chances but not been able to convert them.

“Portsmouth defended well, to be fair to them. We probably didn’t ask enough questions of them and maybe played to their strengths by playing some big balls forward.

“On another day, we may have nicked one but we want to do more than that. We want to put teams away three or four-nil. We’re capable of doing that and it’s just not clicking at the minute, but it will do soon.”