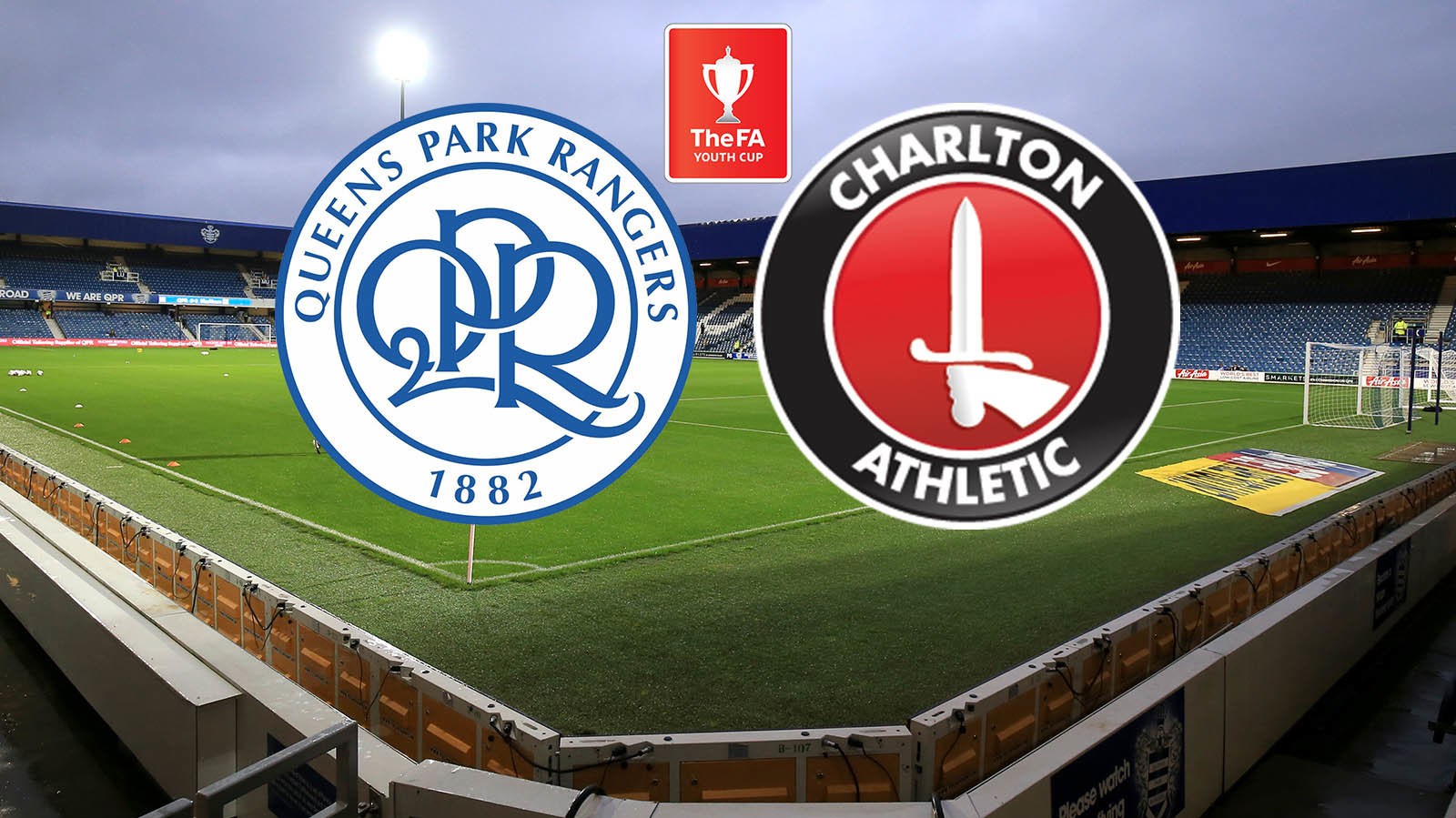 Charlton’s U18s will continue their run in this season’s FA Youth Cup on Tuesday night when they visit Queens Park Rangers (7pm).

The Addicks have already beaten Whitehawk and Exeter City in the competition, and the midweek clash at Loftus Road presents them with the opportunity to set up a fourth-round tie against either Millwall or Reading.

A double from Alfie Doughty and strikes from Albie Morgan and Kareem Isiaka saw Charlton overcome Whitehawk in round one at Park View Road.

Less than a week later, a rip-roaring start, in which Doughty and Alex Willis both found the net inside nine minutes, fired the Addicks past Exeter and into the third round.

Sergei Baltacha and Hamza Serrar’s side have already come up against Rangers once this season. A late strike from Jardel Francis-Adeyinka earned the R’s a 2-1 victory in Professional Development League 2 South.

Supporters are welcome to attend the match at Loftus Road and tickets are priced at £3 adults and £1 U16s.